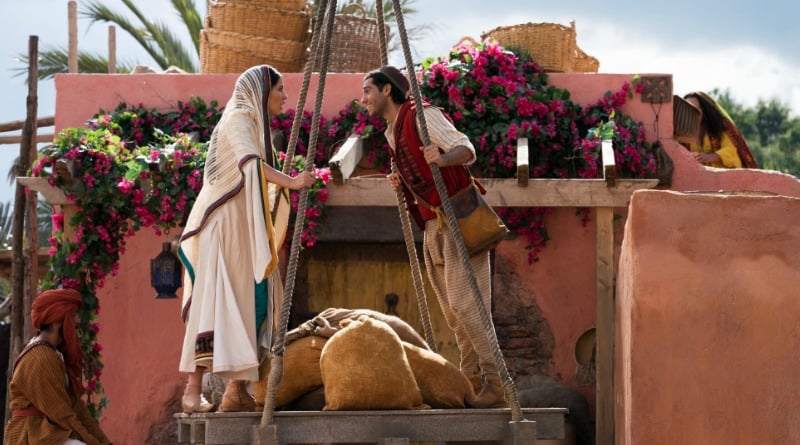 A Simple Guide to Renovating Your Home

I received a copy of both Aladdin Blu-Rays in exchange for this post. However, all opinions are 100% my own as always.

Purchasing products through the affiliate links on this page contributes to the success of this site at no additional cost to you. 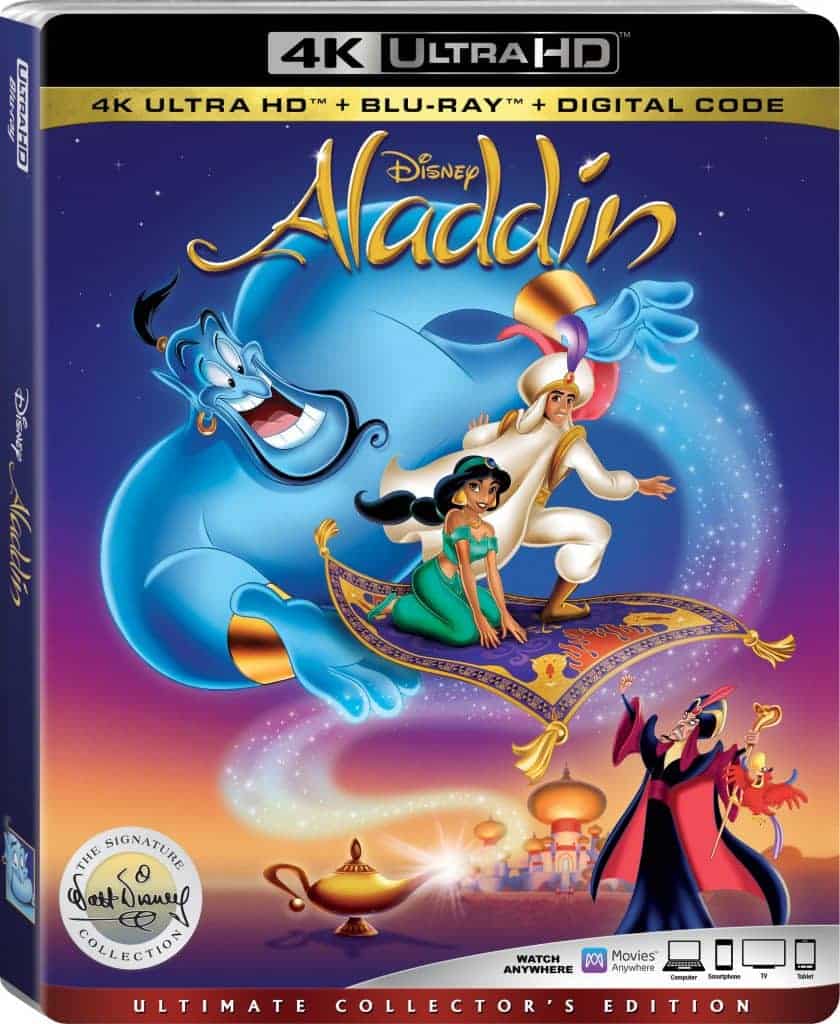 I have such memories of Aladdin as it was out originally when my now 28-year-old son was just a little boy.  It was his favorite book and movie.  We watched it so many times I think the VHS finally gave out.  If we weren’t reading from a book, I was making up stories of him as Aladdin before bedtime. 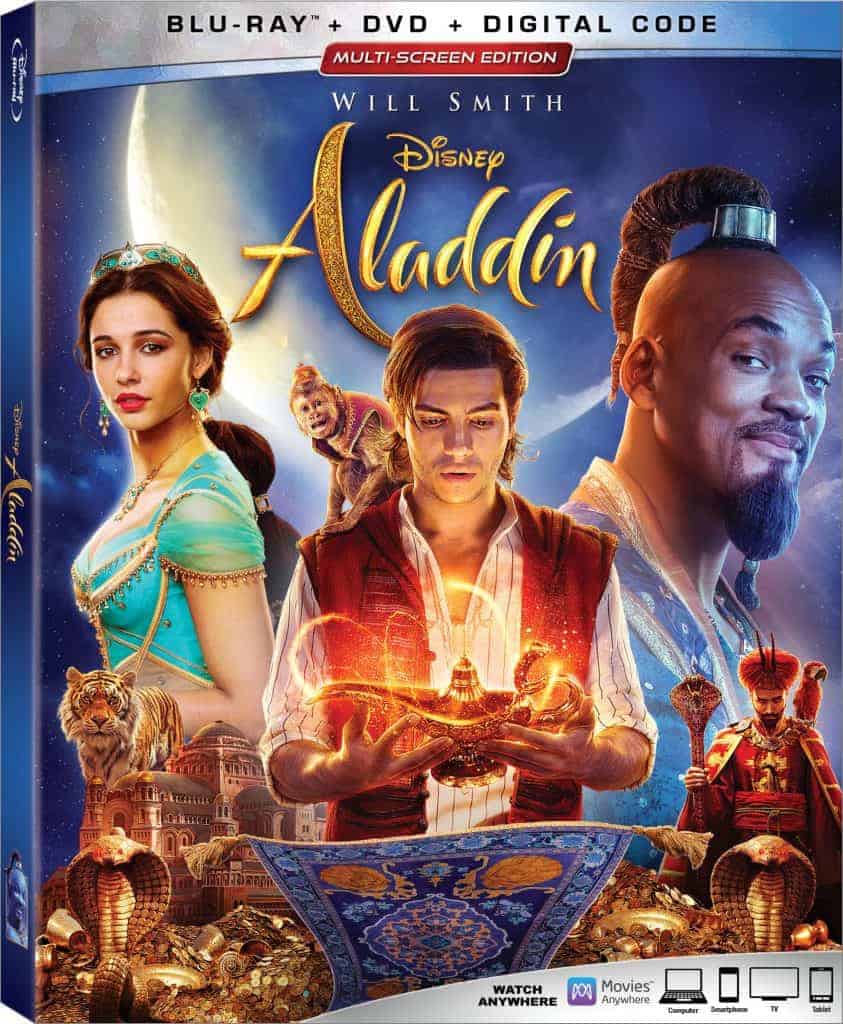 But since the classic and the “new” version has arrived at my door I may or may not have been watching them and comparing them. But we all know that I don’t spoil movies for you if I can at all help it. So, it might have started a little differently, but there was lots of similarities and a new way of telling the same old storyline. Did I love it? Not exactly but I didn’t dislike it either and there were lots of fun surprises that kept me on my toes and it made me fall into love with the “new” version of the old character all the same.

Disney’s animated classic Aladdin joins the highly celebrated Walt Disney Signature Collection, now available on Digital, and on Blu-ray tomorrow (September 10, 2019!) Trust me when I say you need to watch them both and fall in love with the story all over again.

YOU CAN DO THIS!

Prince Alai got you to the door, but Aladdin has to open it.

In celebration of the release, TinkerLab has created a simple science experiment where you can make your own magic carpet, inspired by the film!

Take a look at the DIY instructions below for the Magnetic Flying Carpet! 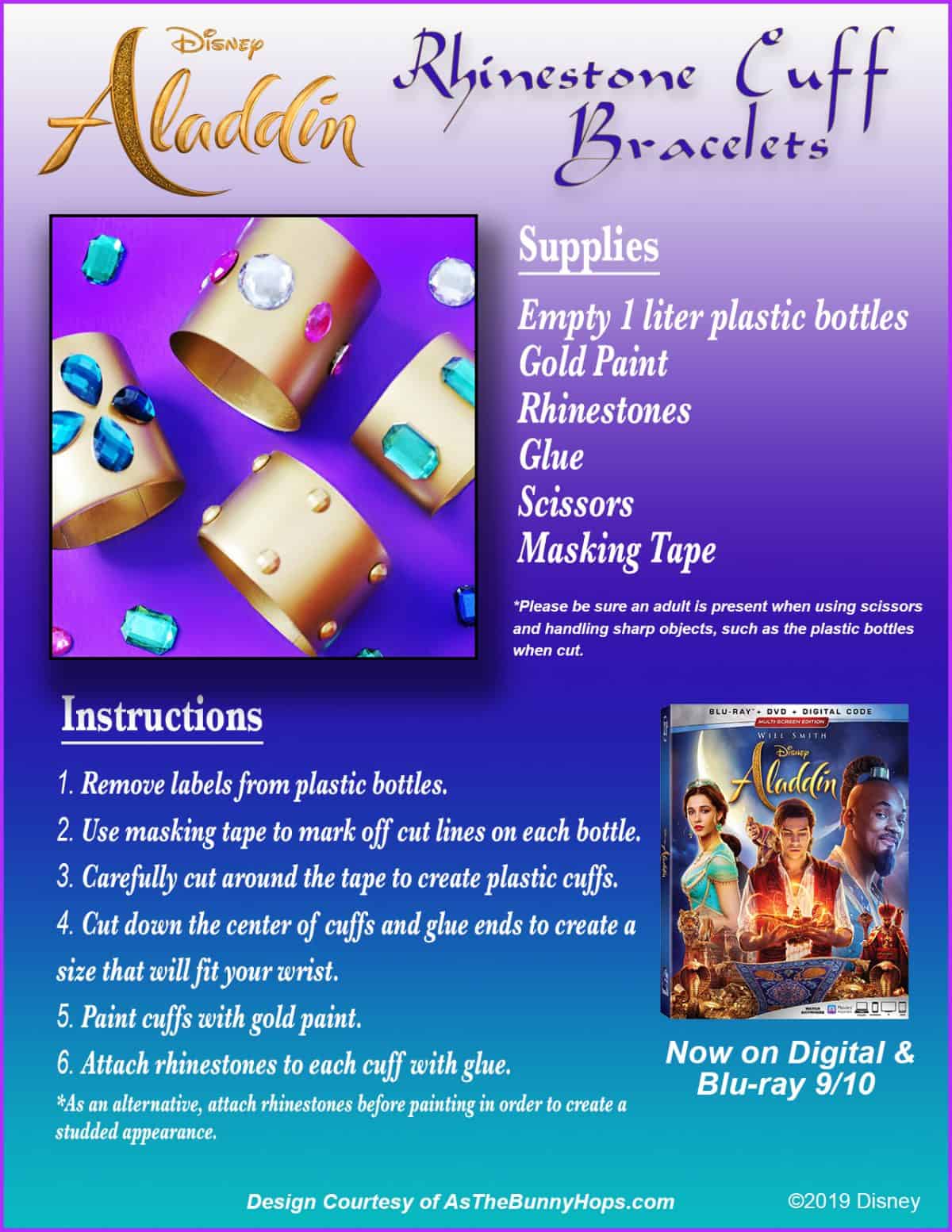 In celebration of the release, As The Bunny Hops has created a jewelry design inspired by Princess Jasmine! Take a look at the DIY instructions below for Rhinestone Cuff Bracelets
Cuff-Links

The live-action adaptation of the animated classic, Aladdin, lands in homes on Digital and Movies Anywhere August 27 and 4K Ultra HD, Blu-ray and DVD September 10. Starring Will Smith, Naomi Scott and Mena Massoud, the release include all-new bonus features, such as deleted scenes, a blooper reel and more!

The release of the live-action adventure coincides with the addition of the original animated classic to the highly celebrated Walt Disney Signature Collection, granting Aladdin fans everywhere the opportunity to own both magical movies. In 4K for the first time, the new release features all-new bonus content, including alternate endings! 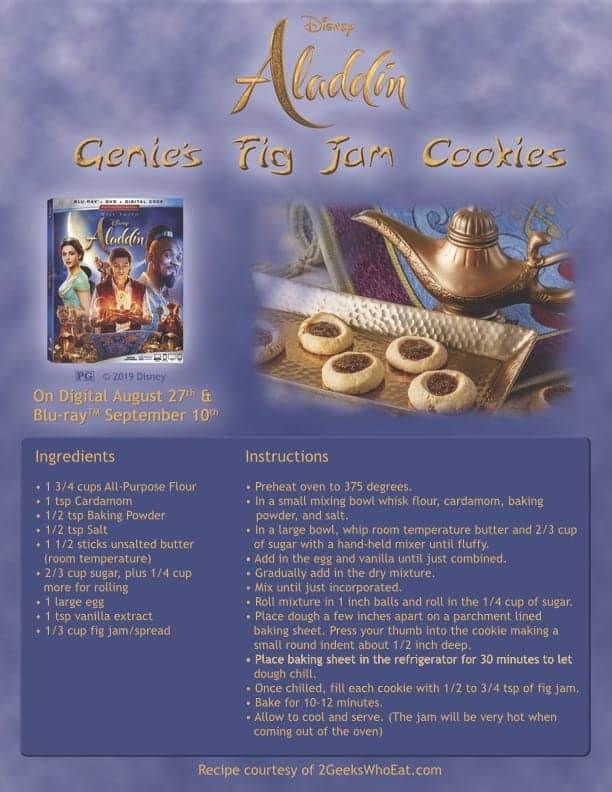 In celebration of the upcoming release, Geeks Who Eat has created a themed recipe inspired by The Genie! Take a look at the recipe below for Genie’s Fig Jam Cookies!

A Simple Guide to Renovating Your Home