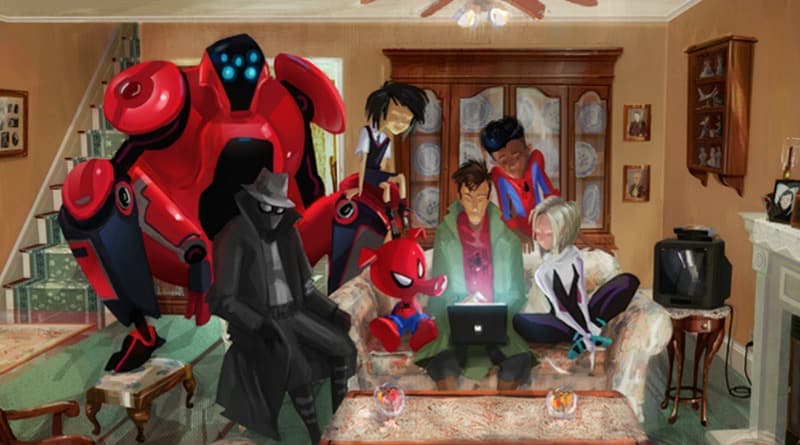 To celebrate the release of Spider-Man: Into the Spider-Verse on Digital and the upcoming 4K Ultra HD™ Combo Pack, Blu-ray™ Combo Pack and DVD release on 3/19, we want to share a bonus clip featuring the creative design work that went into the film, along with concept art!

In Theaters Now and Swings Home onto Digital February 26