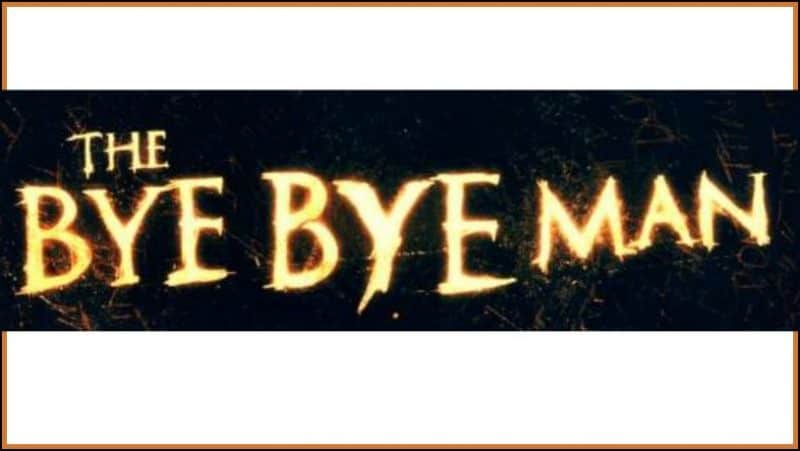 Be Our Guest with Beauty and the Beast: 25th Anniversary Edition

People commit unthinkable acts every day. Time and again, we grapple to understand what drives a person to do such terrible things. But what if all of the questions we’re asking are wrong? What if the source of all evil is not a matter of what…but who?

From the producer of THE STRANGERS and OCULUS comes THE BYE BYE MAN, a chilling horror-thriller that exposes the evil behind the most unspeakable acts committed by man. When three college friends stumble upon the horrific origins of the Bye Bye Man, they discover that there is only one way to avoid his curse: don’t think it, don’t say it. But once the Bye Bye Man gets inside your head, he takes control. Is there a way to survive his possession?

Be Our Guest with Beauty and the Beast: 25th Anniversary Edition