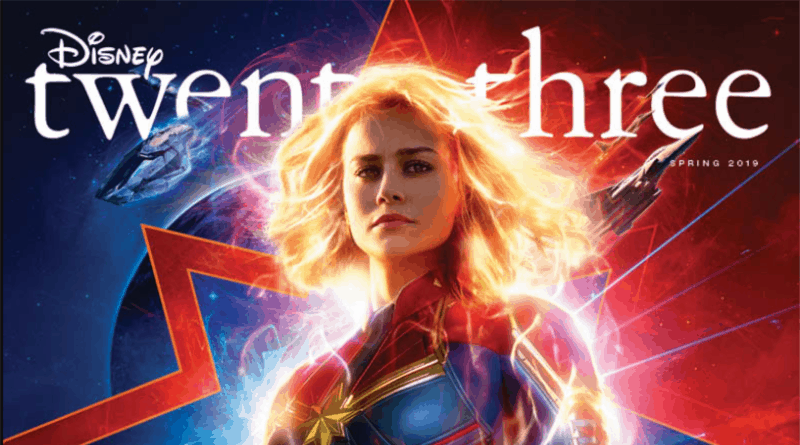 7 Best Thing to Do In Nepal

BRIE LARSON GOES HIGHER, FURTHER, AND FASTER FOR A BEHIND-THE-SCENES LOOK AT THE MAKING OF THE THRILLING NEW MARVEL STUDIOS FILM

PLUS, D23 TAKES READERS UNDER DUMBO’S BIG TOP; AVENGERS: ENDGAME DIRECTORS ANTHONY AND JOE RUSSO TEASE WHAT’S IN STORE FOR EARTH’S MIGHTIEST HEROES; AND ANT-MAN AND THE WASP ARE READY TO BATTLE HYDRA IN THE NEWEST ATTRACTION AT HONG KONG DISNEYLAND

BURBANK, Calif. – February 14, 2019 – This March, Marvel Studios’ epic new adventure Captain Marvel flies into theaters, and Disney twenty-three was on set during production. The new movie explores the origin story of Carol Danvers, who just might be the most powerful Super Hero ever. Stars Brie Larson and Samuel L. Jackson talk about making this groundbreaking film, as well as how they have become good friends—Jackson loves to show off the impressive iPhone video Larson sent him of the grueling training she endured to transform into the courageous character. Plus, every copy of Disney twenty-three, which is delivered to Gold Members of D23: The Official Disney Fan Club, will include an exclusive poster highlighting 10 amazing characters moviegoers will meet when the film opens in March.

That’s not all the Marvel Universe has to offer in the Spring issue. Avengers: Endgame directors Anthony and Joe Russo preview what fans can expect in the follow-up to last year’s smash hit, Avengers: Infinity War. Marvel Studios’ executive vice president of production, Victoria Alonso, opens the doors to her impressive office. Author Lorraine Cink gives a preview of some of the 65 powerful women celebrated in her colorful and very funny new book, Marvel Powers of a Girl. And fans will shrink down to explore the new attraction Ant-Man and The Wasp: Nano Battle!, a pulse-quickening adventure that will have the titular heroes—and guests at Hong Kong Disneyland—facing off against the powers of the wicked agents of Hydra.

Also this March, Tim Burton reimagines Dumbo with a dazzling, live-action tale that opens up the magical world of the animated classic in thrilling ways. In exclusive interviews, Burton and stars Colin Farrell and Danny DeVito reveal what it took to bring this enchanting tale to life—and we finally find out what happens after the title character’s famous first flight.

And in celebration of D23’s 10th anniversary, the back cover of the publication features a “10 FAN-tastic Years” patch, exclusively for D23 Gold Members.

Also included in the Spring issue of Disney twenty-three:

Disney twenty-three, which is delivered directly to fans’ doorsteps, is offered exclusively to D23 Gold and Gold Family Members as a benefit of their membership. The latest issue will begin arriving in late February.

Don’t Know if I’m Elated or I’m Gassy. But, I’m Somewhere in That Zone. #FrozenBluray Review

The name “D23” pays homage to the exciting journey that began in 1923 when Walt Disney opened his first studio in Hollywood. D23 is the first official club for fans in Disney’s 90-plus-year history. It gives its members a greater connection to the entire world of Disney by placing them in the middle of the magic through its quarterly publication, Disney twenty-three; a rich website at with members-only content; member-exclusive discounts; and special events for D23 Members throughout the year. 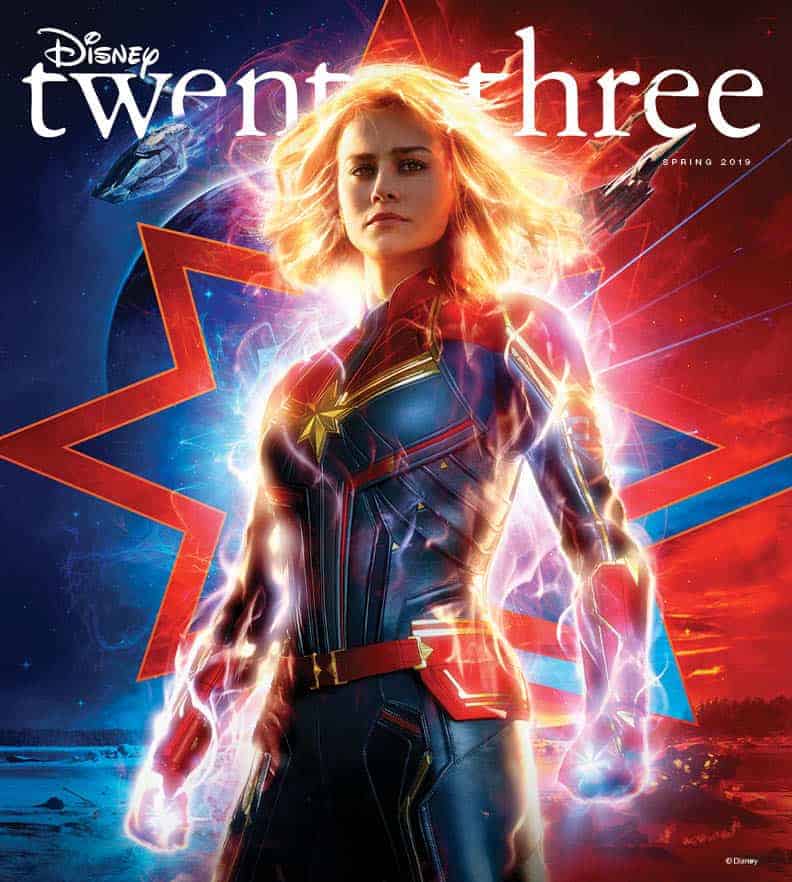 Is BMI a Useful Tool for Measuring Weight Loss

7 Best Thing to Do In Nepal