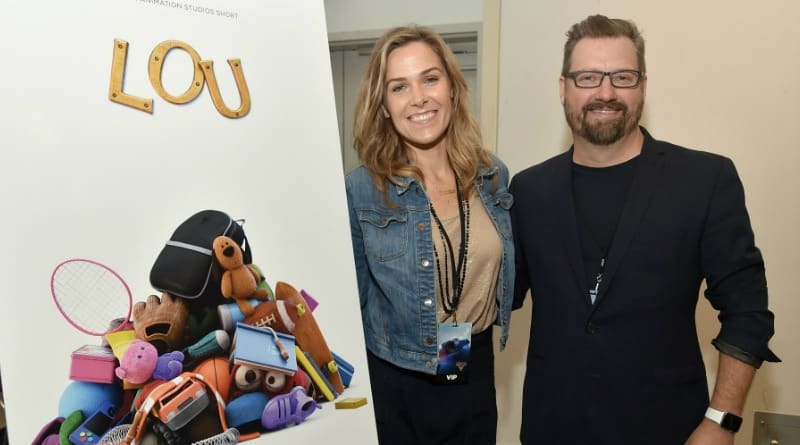 FAMILYTIME APP- A Digital Way Out to The Parenting Concerns!

In 2005 Dave Mullins started working on a short movie that he wanted to present to Pixar.  He pitched several ideas and none were accepted.  He knew that a short movie needed heart, a flawed character, be entertaining, have a setting and obviously be animated. Dave’s initial idea included a family of beavers, but that didn’t make it too far. 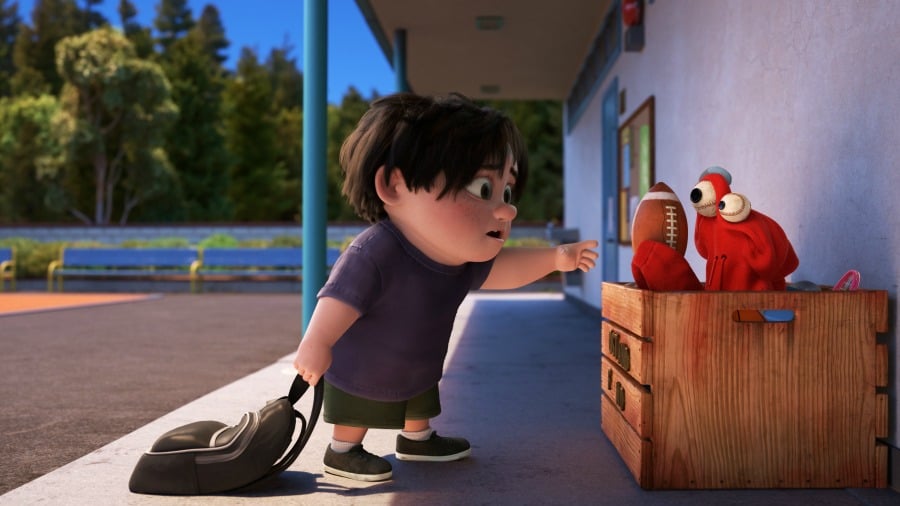 While Dave was growing up they moved a lot so he was always the “new kid”.  It made it difficult to make friends, or have lasting relationships.  From this he took some of his inspiration for the short he was trying to present.

Finally, Dave came up with an idea of an “invisible” character using a pile of toys from the “Lost n Found”.  This became his character and also became the challenge to put this into animation form.    He incorporated a ‘thief’ with a little boy that gave him the conflict he needed.  A thief type bully that steals the other kids’ toys.  This is how JJ was born.

After pitching his idea to John Lasseter, John did say that it looked like it had the potential to go somewhere and yet he felt it would be a pain in the butt to do. 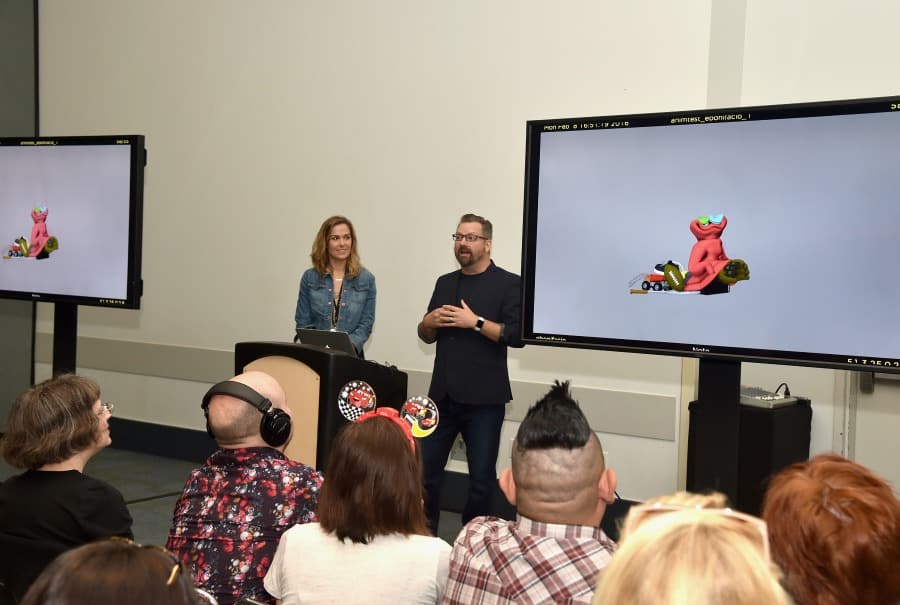 Producer Dana Murray Joins for the Making of LOU

Dana Murray entered in the production of LOU, although they had to put a hold on things while the making of The Good Dinosaur when they came back it was time to get things going.  Editors play a big part in the rough assembly.  It was mentioned that animators were probably still cursing Dave out with all that it took to get LOU to work. 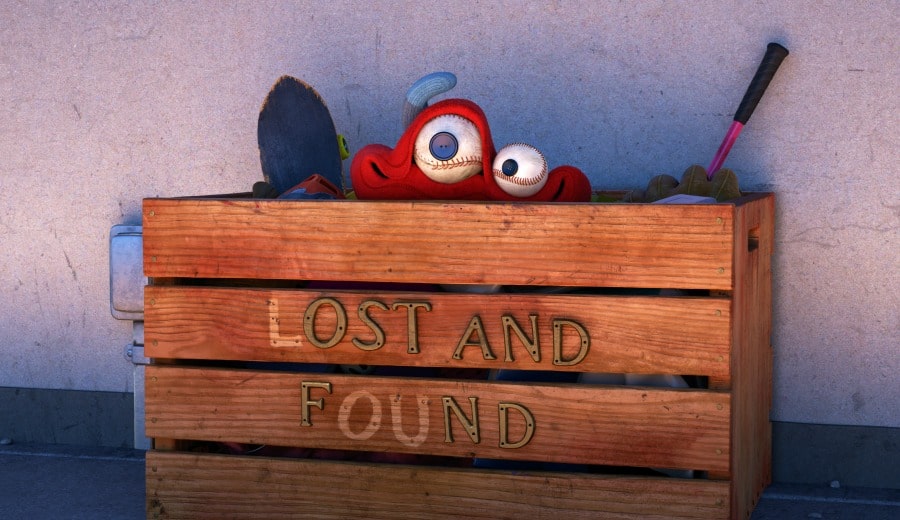 “The Kid That Felt Invisible Finally No Longer Did”. 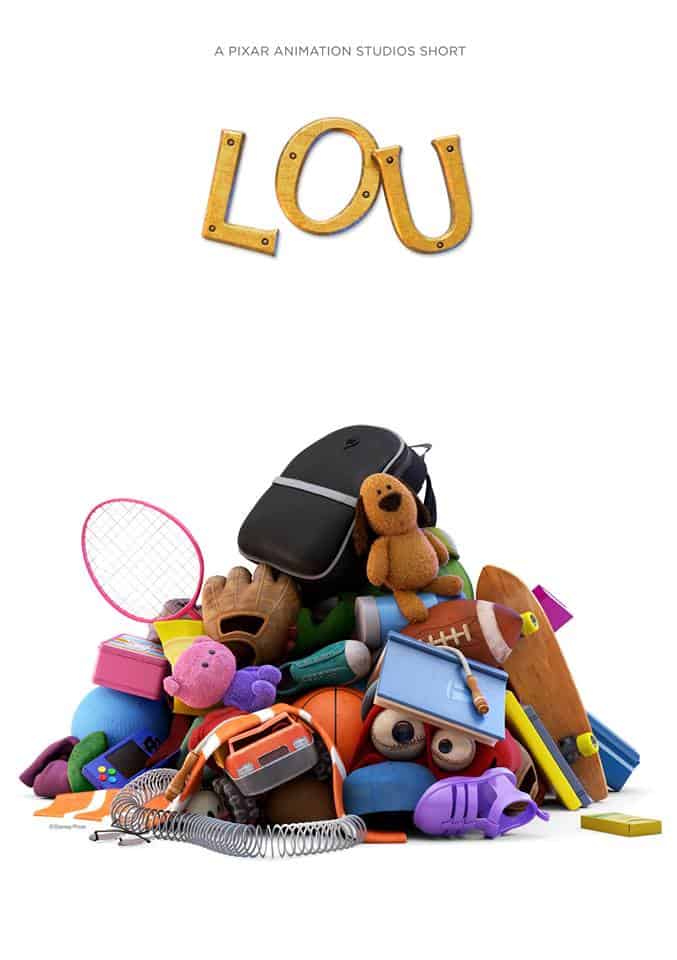 You can see LOU when you go and see Cars 3! 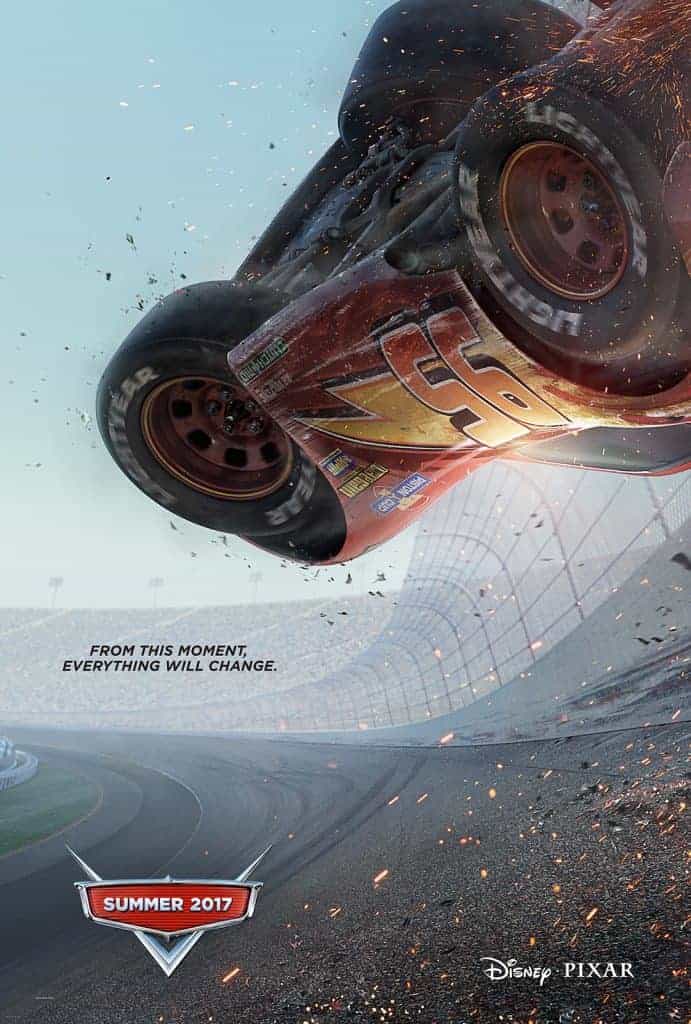 About the Movie Cars 3

U.S. Release Date: June 16, 2017
Voice Cast: Owen Wilson, Cristela Alonzo, Armie Hammer
Director: Brian Fee
Producer: Kevin Reher
Blindsided by a new generation of blazing-fast racers, the legendary Lightning McQueen (voice of Owen Wilson) is suddenly pushed out of the sport he loves. To get back in the game, he will need the help of an eager young race technician, Cruz Ramirez (voice of Cristela Alonzo), with her own plan to win, plus inspiration from the late/ Fabulous Hudson Hornet and a few unexpected turns. Proving that #95 isn’t through yet will test the heart of a champion on Piston Cup Racing’s biggest stage!

• “Cars 2” was nominated for a Golden Globe® for best-animated feature film, in addition to a host of other industry nominations.

**Disclosure:  Disney Pixar sent me to Anaheim California for an all expenses paid trip to cover press with 24 other bloggers.  All opinions are mine.**

FAMILYTIME APP- A Digital Way Out to The Parenting Concerns!