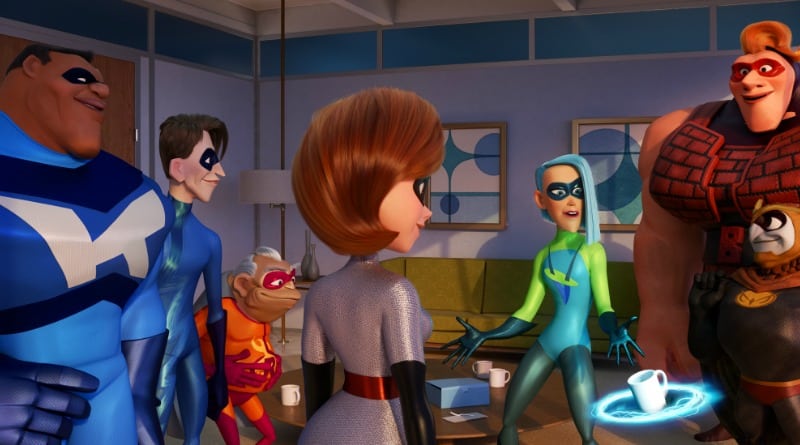 Disclosure:  I received a copy of the above movie in order to facilitate my review.  All opinions are my own.

I was so excited to share my love of Incredibles 2 with my grandchildren and husband as I was able to go to LA back in June for the release in the movie theaters.  I wanted to share a couple of things to watch for in Incredibles 2 if you haven’t already seen it.  OR if you have possibly you didn’t notice the first time around. 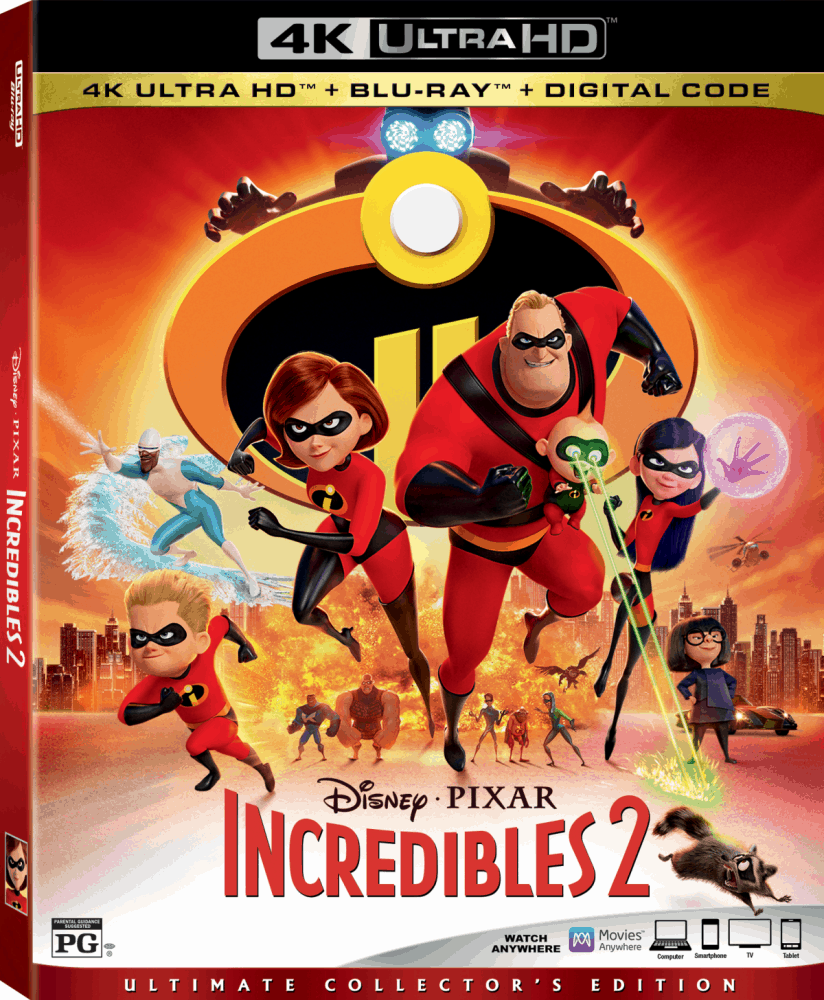 Did you Notice These 5 Things in Incredibles 2?

Let me know in the comments if you caught or know any or all of the 5 Things above.

Starting a Business with Your Family: Everything You Need to Know