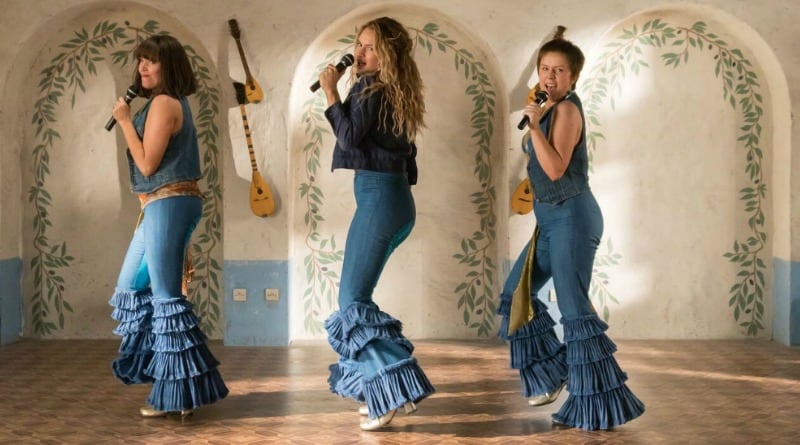 Do These Things to Get the Best Sleep

Celebrate the Worldwide Phenomenon and Sing-Along event of the year with More Music and More Moments when you own Mamma Mia! Here We Go AgainSing-Along Edition #MammaMia2

Ten years after Mamma Mia! The Movie grossed more than $600 million around the world, you are invited to return to the magical Greek island of Kalokairi in an all-new original musical based on the songs of ABBA.  With the film’s original cast returning and new additions including Lily James (Cinderella, Baby Driver), the musical comedy will be on Digital October 9, and Blu-ray & DVD October 23. 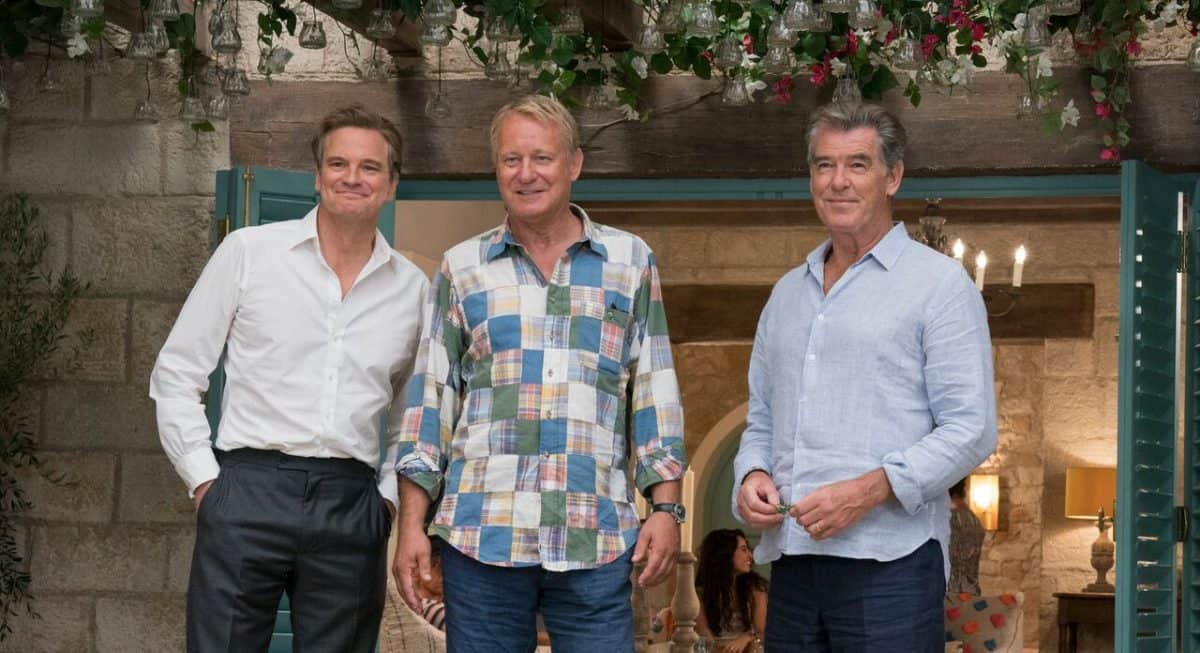 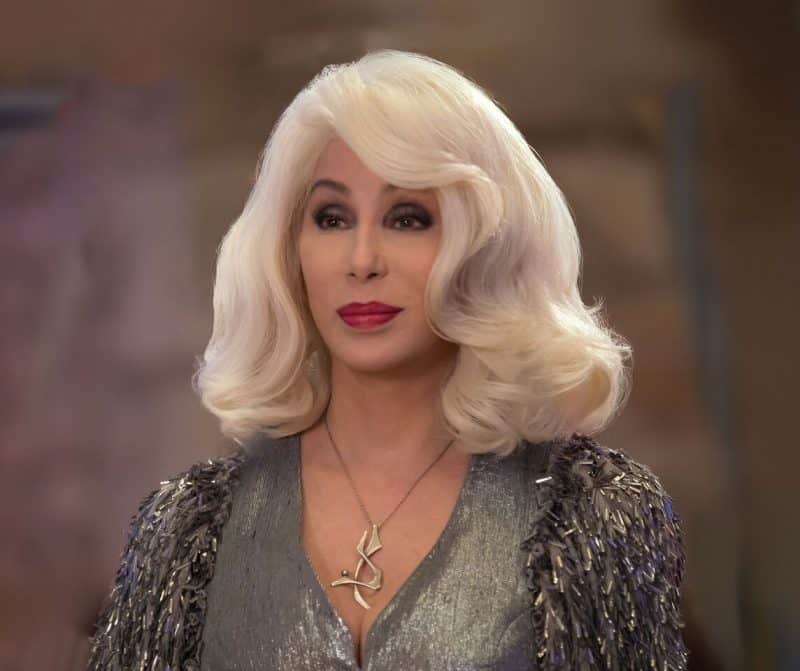 We’re excited to announce that Mamma Mia! Here We Go Again is coming to Digital and Blu-ray! If you’re excited about the #MammaMia2 home entertainment release, please share the news using one of the options below. Thank you!

Celebrate the Worldwide Phenomenon and Sing-Along event of the year with more music and more moments when you own Mamma Mia! Here We Go Again Sing-Along Edition, on Digital Oct 9 and Blu-ray & DVD Oct 23! 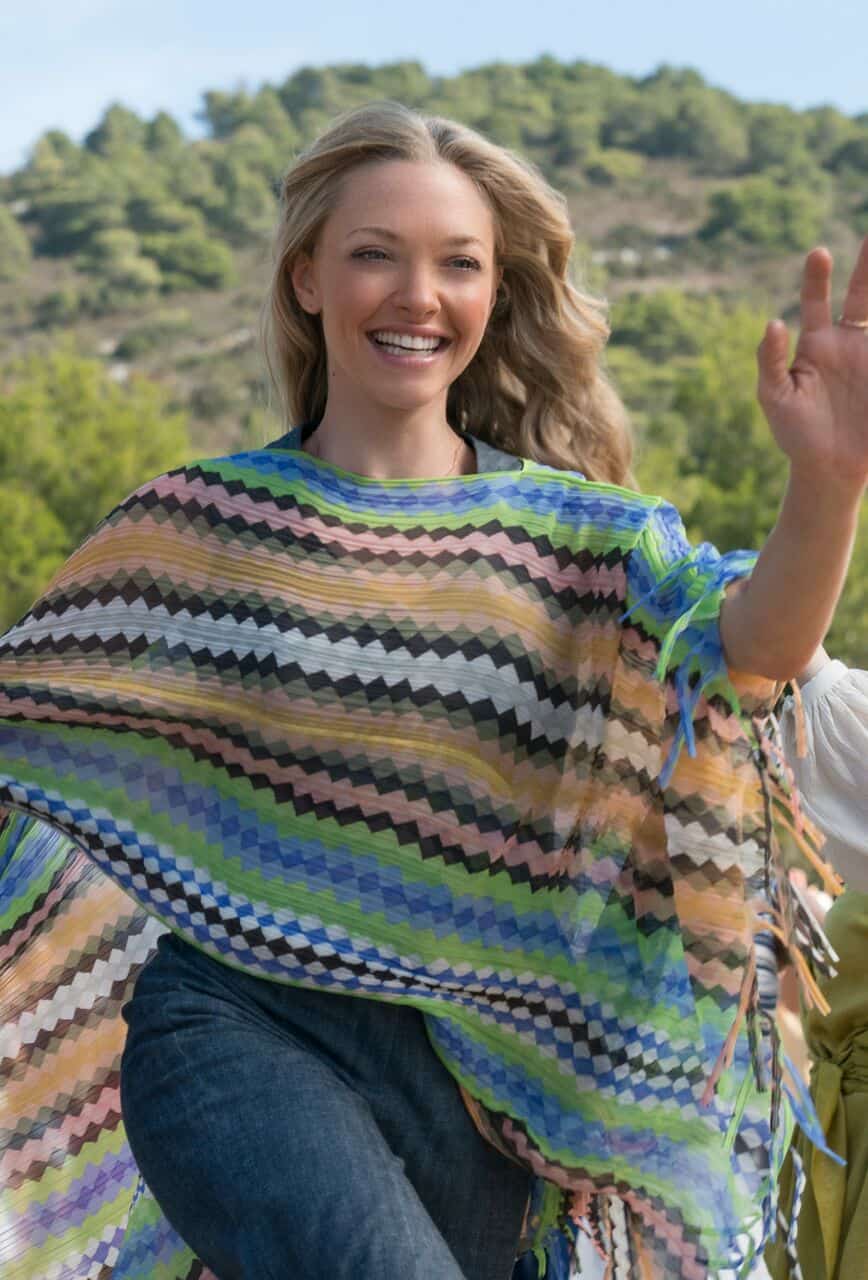 6 Tips to Choosing the Best Neighborhood When Moving Home

Do These Things to Get the Best Sleep