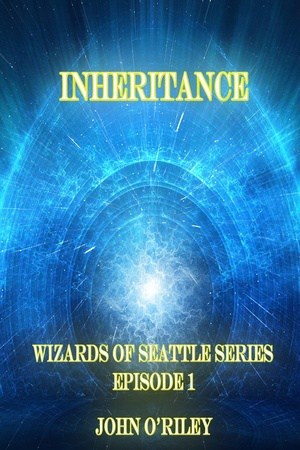 Jason wonders if his luck has finally turned around when he discovers he will inherit a luxurious home infused with ancient magic and a sizable fortune from a relative he’d never known existed. Of course, there’s a catch. His younger brother and his cousin will inherit equal parts of the inheritance and it is stipulated in the will that they must live together first before they gain possession of the estate.

All three of them are potential White Knights with the rare ability to practice advanced white magic. They must learn to use their new power and defend themselves from a secret organization that is armed with potent, black magic. This novella is the first installment of the Wizards of Seattle series. 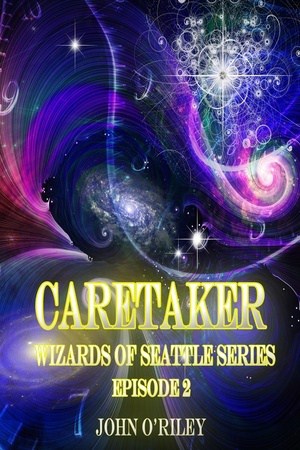 Episode 2 of the Wizards of Seattle Series

Jason has recently discovered his new category six wizardry was a result of a genetic experiment performed by a secret organization called the Ebullio. Now that he has broken free of their mind control enchantment, suppressed memories float to the surface and he remembers the terrifying abductions and genomic therapy that he and his younger brother, Benjamin, endured. Meanwhile, the Valituras have set their sights on Jason, unleashing powerful curses designed to kill him and his family. As Jason learns more about the Ebullio and the Valituras, he realizes that danger lurks behind every corner and the enemy could be hiding in plain sight. This novella is the second installment of the Wizards of Seattle series.

Caretaker is available at Amazon, Barnes & Noble, Kobo, Smashwords, and other book retailers.

John O’Riley began writing at a very early age. In fact, he’s been writing for as long as he can remember. He is an award-winning writer of novels and screenplays in the category 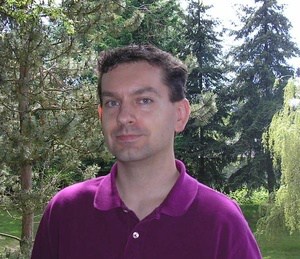