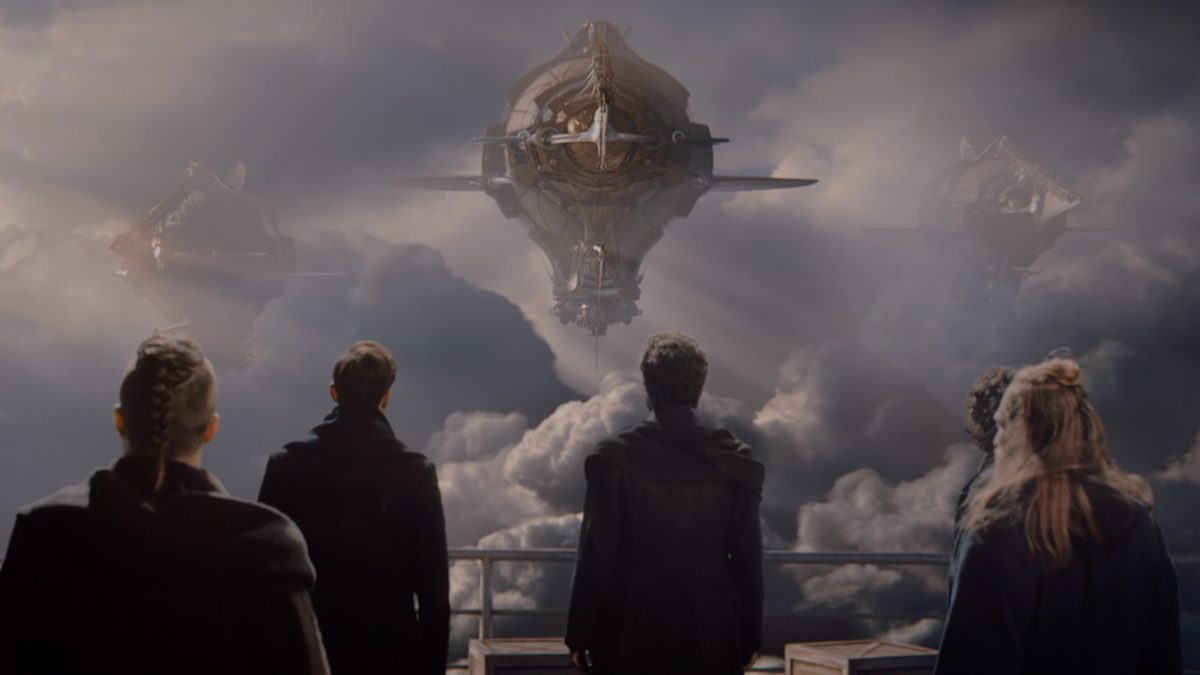 PLANO, TEXAS. (February 7, 2020) – Eddie Marsan (Atomic Blonde, Fast & Furious Presents: Hobbs & Shaw, “Ray Donovan”) stars in the steampunk fantasy adventure ABIGAIL, debuting on digital, Blu-ray and DVD March 17 from Well Go USA Entertainment. Abigail’s town has been closed for years due to a mysterious epidemic that caused most of the people in town to be taken away, including Abigail’s father. When Abby discovers her father could still be alive, she sets out on a journey that will completely overturn everything she thought she knew about the world, her family and herself. Director Set in a cutting-edge magical world, Director Aleksandr Boguslavskiy (Beyond the Edge) has created a film in the vein of The Darkest Minds and Alita that also stars Tinatin Dalakishvili (Star) in the title role and Rinal Mukhametov (The Three Musketeers).

When townspeople start dying from a mysterious illness, Abigail’s town closes itself off from the outside world and takes away everyone infected with the disease, including Abigail’s beloved father, to be executed. Ten years later, as she’s trying to escape the town’s security forces, Abby uncovers a shocking truth – her father may still be alive. Filled with danger and discoveries, Abby sets out on a magical steampunk adventure that overturns everything she once knew about the world, her family and even herself. 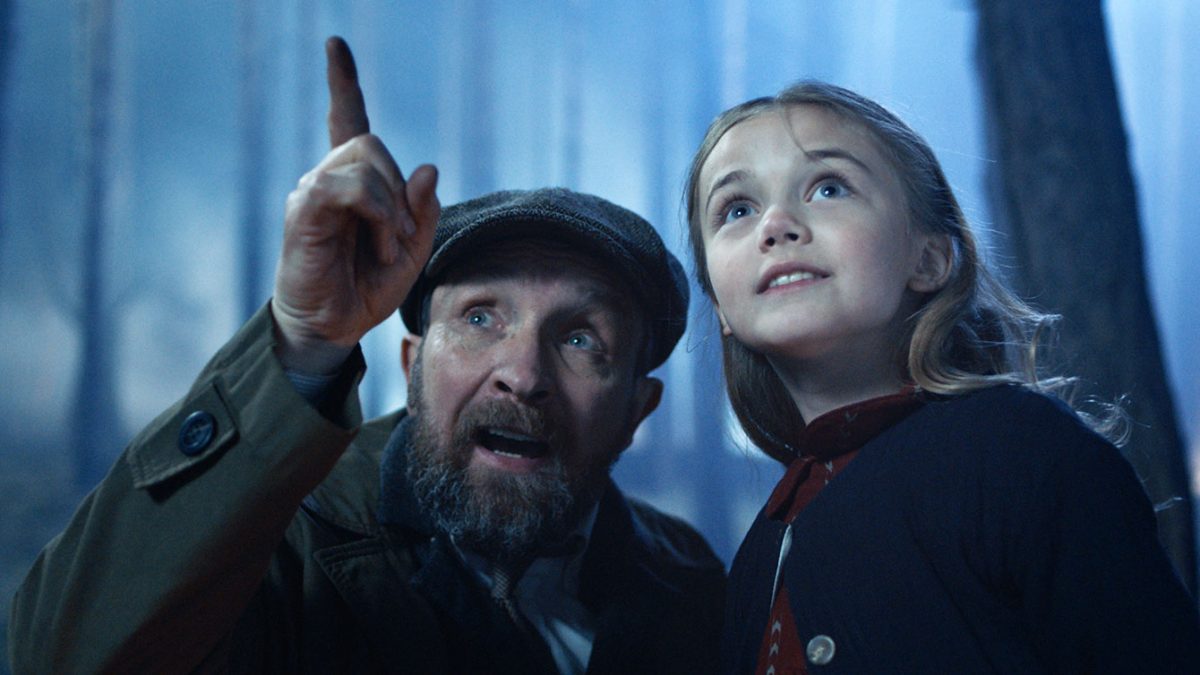 ABIGAIL has a runtime of approximately 111 minutes and is not rated.

Discounted Tickets: All That You Need To Know

Well Go USA Entertainment (www.wellgousa.com) is a theatrical and home entertainment distribution label that specializes in bringing top content, including the best in Action, Genre and Independent films from the US and around the world, to North America, Latin America, Asia, and Europe. As a leader in independent film distribution, Well Go’s titles can be seen across a variety of platforms, including theatrical, digital, subscription and cable VOD, packaged media and broadcast television. Well Go USA Entertainment’s corporate headquarters is in Plano, Texas, with offices in Taiwan and China. 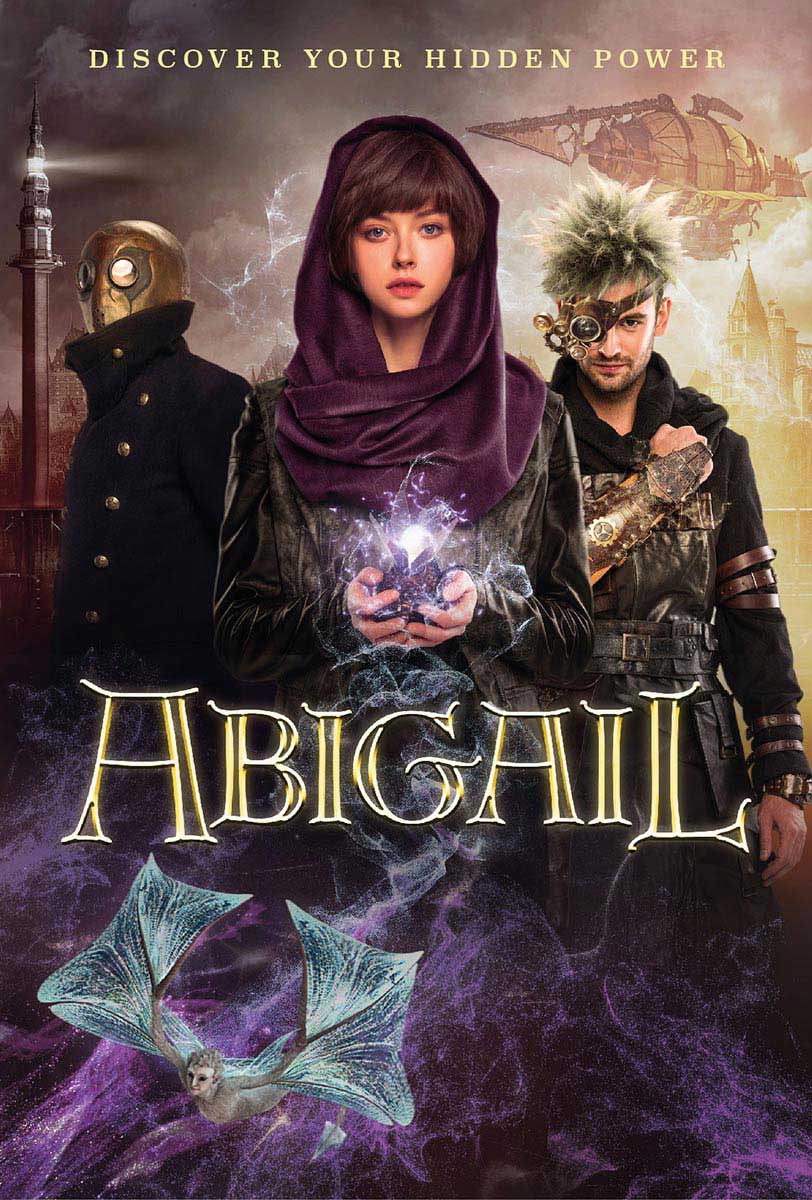 How a Lack of Inventory Management Causes Dead Stock