The New Celebrity Apprentice Premiere on 1/2 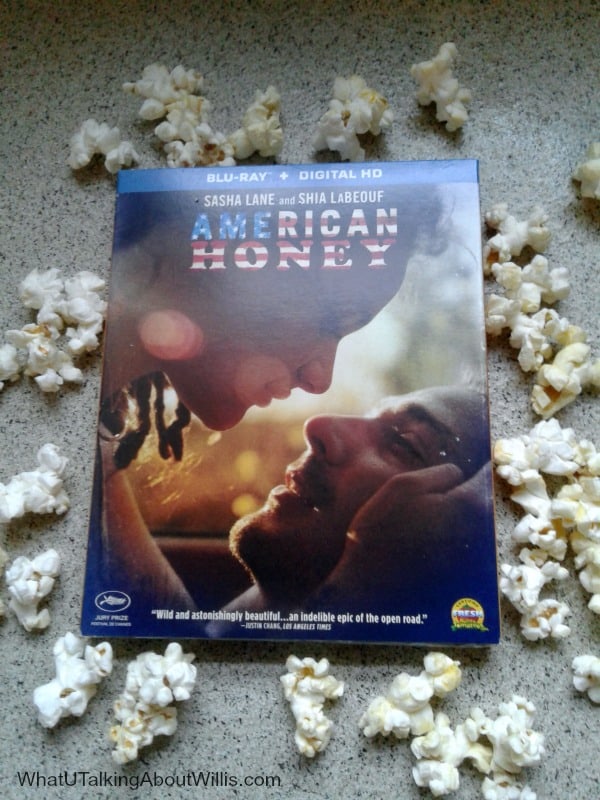 I loved the plot of this story. If you think about it, we were all a little wild as teenagers. I feel as though American Honey is realistic and a movie you will not want to watch in front of your kids. Hang on tight because this movie will keep you on the edge of your seat. I want to re-watch this movie with my hubby too, I know he’ll love it.

An astonishing portrait of youth on the American fringe, American Honey is told through the eyes of a vivacious teenage rebel who joins a group of fellow misfits hustling and partying their way across the country. Bursting with electric, primal energy, American Honey is an immersive, exhilarating odyssey of heartbreaking beauty — a generation-defining film that celebrates the defiant resilience of youth in pursuit of the American Dream.

The Blu-ray release of American Honey bonus content includes an interview with stars Sasha Lane and Riley Keough. The American Honey Blu-ray and DVD will be available for the suggested retail price of $24.99 and $19.98, respectively. 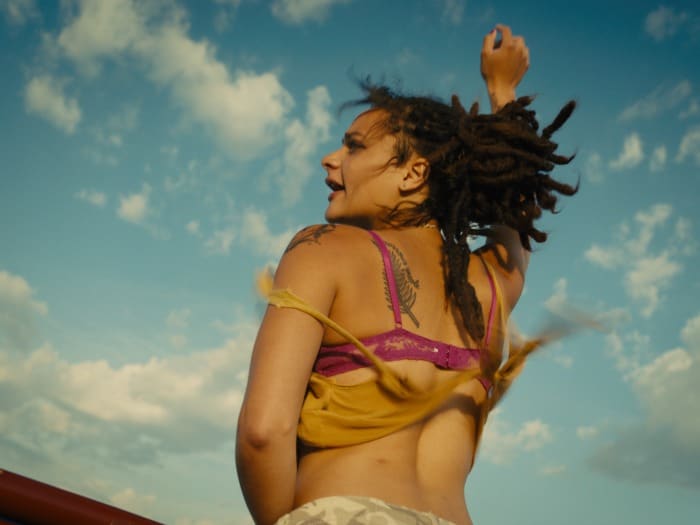 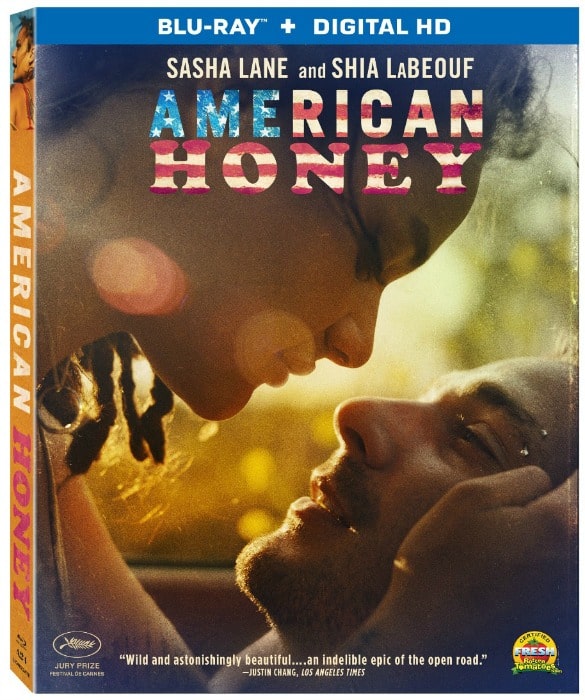 Lionsgate is a premier next generation global content leader with a diversified presence in motion picture production and distribution, television programming and syndication, home entertainment, international distribution and sales, branded channel platforms, interactive ventures and games, and location-based entertainment.  The Company has nearly 80 television shows on 40 different networks spanning its primetime production, distribution and syndication businesses. These include the ground-breaking hit series Orange is the New Black, the fan favorite series Nashville, the syndication success The Wendy Williams Show, the hit drama series The Royals, the Golden Globe-nominated dramedy Casual and the breakout success Greenleaf.

Lionsgate’s home entertainment business is an industry leader in box office-to-DVD and box office-to-VOD revenue conversion rates. Lionsgate handles a prestigious and prolific library of approximately 16,000 motion picture and television titles that is an important source of recurring revenue and serves as a foundation for the growth of the Company’s core businesses. The Lionsgate and Summit brands remain synonymous with original, daring, quality entertainment in markets around the world.

Moana Sailed into Theaters on 11/23

The New Celebrity Apprentice Premiere on 1/2