Arctic Dogs will be in the theaters on November 1st!

Swifty the Arctic Fox (Jeremy Renner) works in the mailroom of the Arctic Blast Delivery Service but dreams of one day becoming a Top Dog (the Arctic’s star husky courier). To prove himself worthy of the Top Dog role, Swifty secretly commandeers one of the sleds and delivers a mysterious package to a secret location. He stumbles upon a hidden fortress, where he comes face to face with Otto Von Walrus (John Cleese), a blubbery evil genius, who walks around on mechanical legs and commands a loyal army of oddly polite puffin henchmen. Swifty soon discovers Otto Von Walrus’ plan to drill beneath the Arctic surface to unleash enough ancient gas to melt the Arctic, in order to reign as the world’s supreme leader. Now, Swifty has to enlist the help of his friends: PB (Alec Baldwin), an introverted polar bear, Lemmy (James Franco), a scatterbrained albatross, Jade Fox (Heidi Klum), a tough as nails mechanic, Leopold (Omar Sy) and Bertha (Heidi Klum), two conspiracy theorist otters and Magda (Anjelica Huston), the curmudgeonly boss. This ragtag group of Arctic misfits has to band together to stop Otto Von Walrus’ sinister plans and save the day. 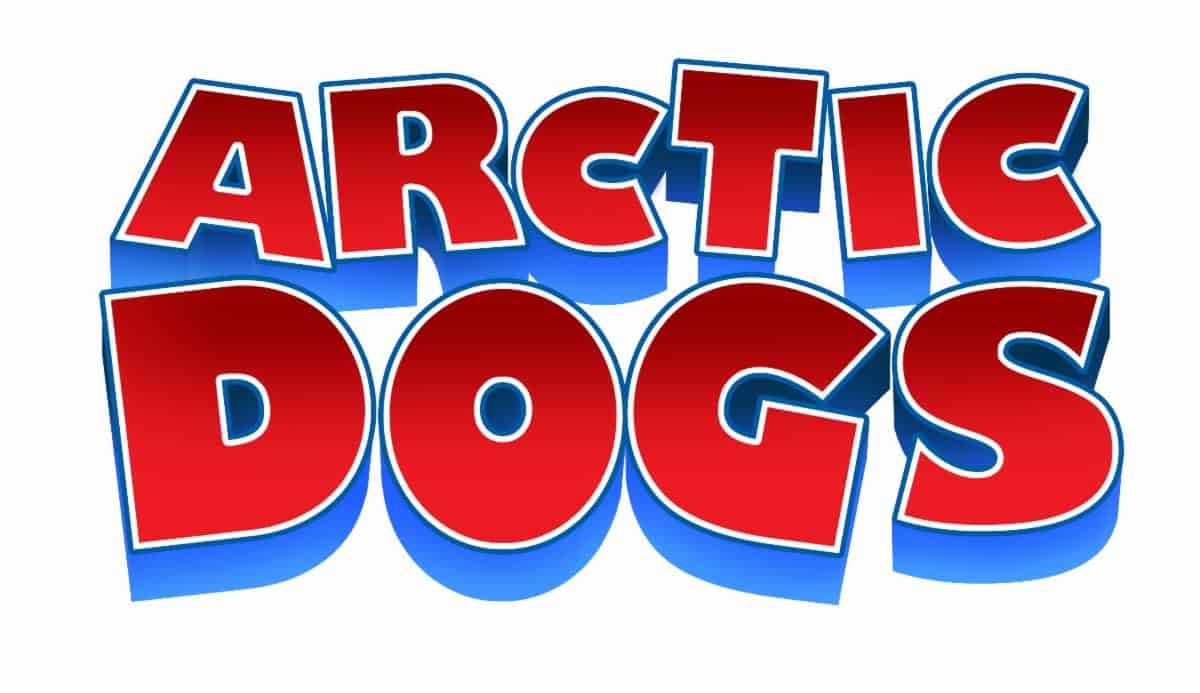 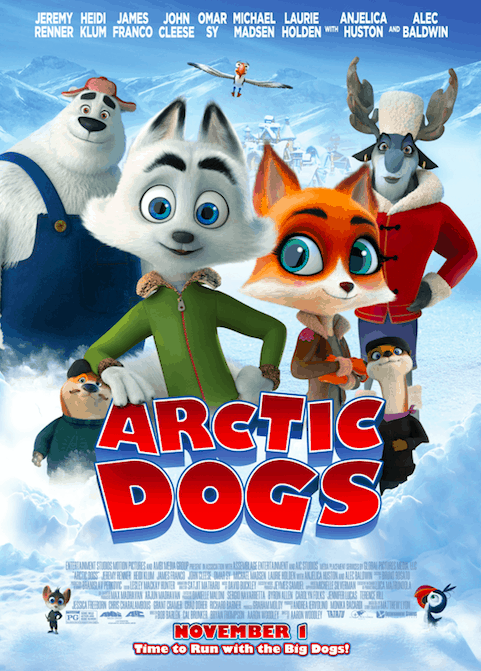 Property fraud: Don’t Get Cheated When Buying a New Place!