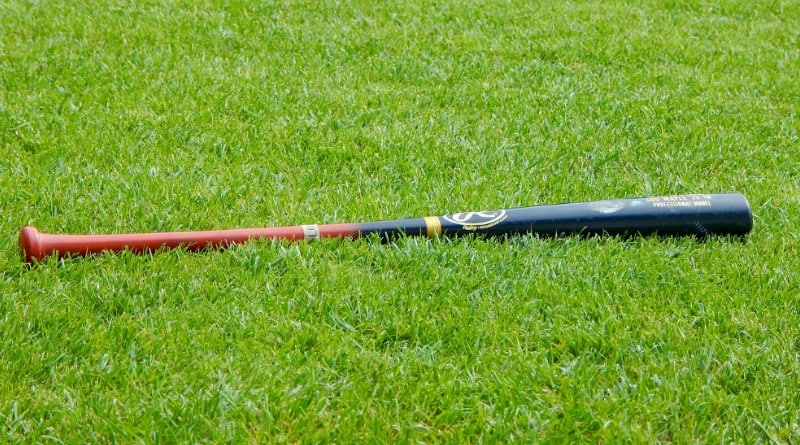 Bat certifications are constantly changing, and it can be difficult to figure out what these certifications mean and what your bat needs. The first thing you should know is which standard the league you belong to uses; check in with your league or coach to ensure which certifications are necessary, in order to avoid getting a bat you won’t be able to use.

Another important thing to figure out is the Bat Performance Factor (BPF), which indicates the difference between hitting a ball with a bat, versus simply tossing a ball against something solid such as a wall. For example, a BPF of 1.20 means a faster rebound of 20%. Organizations of both softball and baseball have taken on the BPF as a measurement of the legality of a bat according to TheBaseballReviews.com – Guides & Reviews.

The following are different certifications that are used for different standards:

How to Find Your Ideal Therapist?