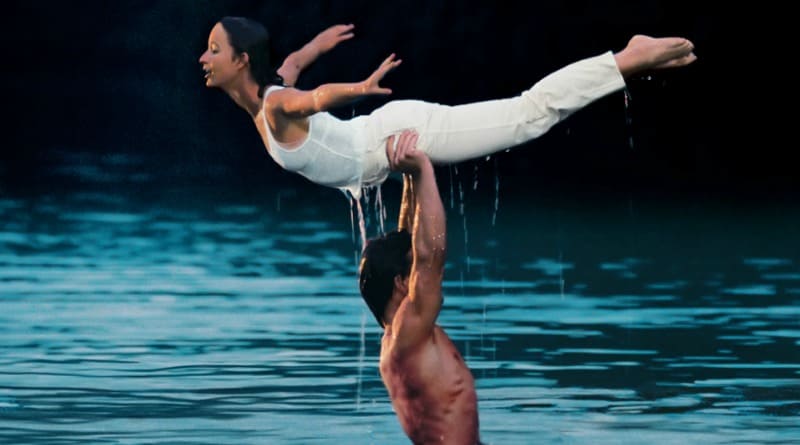 Before I share my review I wanted to include 10 memorable quotes from Dirty Dancing:

In honor of the 30th anniversary of Dirty Dancing, here are 10 great quotes from the classic.

“Oh, come on, ladies. God wouldn’t have given you maracas if He didn’t want you to shake ’em.” -Penny

“You just put your pickle on everybody’s plate, college boy, and leave the hard stuff to me.” -Johnny

“Nobody puts Baby in a corner.” -Johnny

“We’re supposed to do the show in two days, you won’t show me the lifts, I’m not sure of the turns, I’m doing all this to save your ass, what I really want to do is drop you on it!” -Baby

“No, the-the way he saved her. I-I mean, I-I could never do anything like that. That was somethin’. I mean, the reason people treat me like I’m nothin’ is because I’m nothin’.” -Johnny

“Sorry for the interruption, folks, but I always do the last dance of the season. This year somebody told me not to. So I’m gonna do my kind of dancin’ with a great partner, who’s not only a terrific dancer, but somebody… who’s taught me… that there are people willing to stand up for other people no matter what it costs them. Somebody who’s taught me about the kind of person I wanna be. Miss Frances Houseman.” -Johnny

and my most favorite:

Disclosure: I received a copy of the above movie in order to facilitate my review, all opinions are my own.

This movie is just as great as I remember.  I think in the last 30 years I may have watched it once or possibly not, I honestly can’t remember.  BUT what I do remember is the feelings it made me felt the first time around.

I love the story of Baby coming to family camp for the summer and starting out seemingly innocent but the young Patrick Swayze catching her eye. Whew, he caught my eye.  I forgot how handsome he was when I was 18.

Jennifer Grey’s performance was one that made it believable that you could go to family camp as an older teen and leave feeling more grown up than when you came.  For some reason, I felt emotional a lot during the movie.  Possibly just because I forgot how wonderful the music was in the movie or looking back 30 years ago and remembering just wanting to have your own Johnny.  Watching “Baby” learn to dance and the determination she had with her good natured personality makes this movie as one I will continue to enjoy for years to come.

A worldwide box-office sensation originally released in 1987, and generating over $213 million, Dirty Dancing captured hearts worldwide and took home the Best Original Song Oscar® for “(I’ve Had) The Time of My Life.” The beloved film, starring Jennifer Grey and Patrick Swayze in their most iconic roles remains one of Lionsgate’s top performing catalog titles with over 14 million DVDs and Blu-rays sold, and is continually referenced in pop culture.

“Dirty Dancing is one of the quintessential classics in our film library, and we are thrilled to commemorate its 30th anniversary by bringing it back to movie theaters,” said Michael Rathauser, SVP Marketing of Lionsgate Home Entertainment. “2017 will have an array of exciting activations for all fans with this big screen experience, specialty home entertainment release, television event and more.” 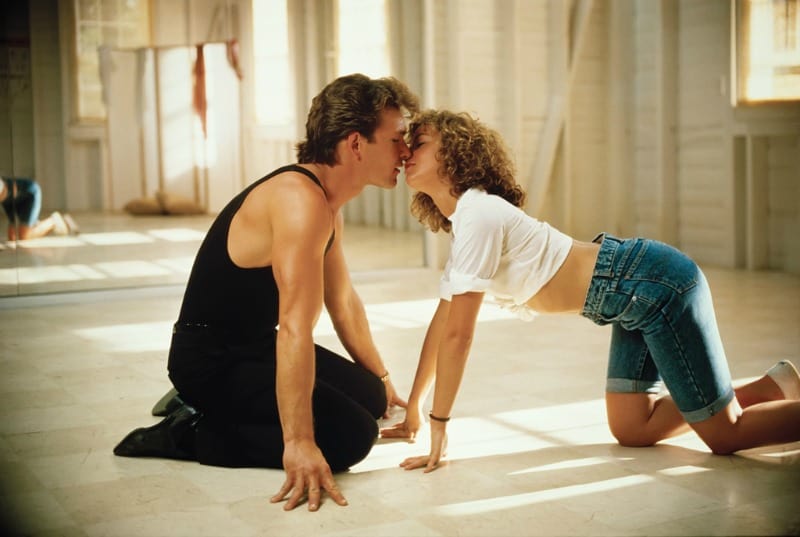 “Dirty Dancing is one of those really rare films that feels just as fresh and fun as it did the first time you saw it,” Fathom Events Vice President of Studio Relations Tom Lucas added. “As an Eighties classic set in the Sixties, it’s a double-dose of cinematic nostalgia and we couldn’t be more delighted to welcome Baby and Johnny back to the silver screen.”

Lionsgate will continue the year-long celebration with the Dirty Dancing 30th Anniversary Blu-ray, DVD and limited edition Collector’s Edition box set; an ongoing North American tour of “Dirty Dancing – The Classic Story On Stage”; a new consumer products program; a new mobile game and a network television presentation of a reimagined, captured-live Dirty Dancing musical event. In addition, Legacy Recordings will honor the 30th anniversary with celebratory editions of the original Dirty Dancing soundtrack, scheduled to be released in the spring of 2017. 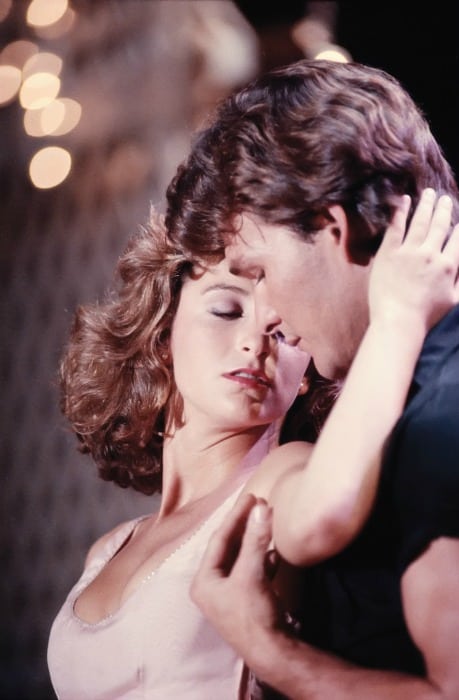 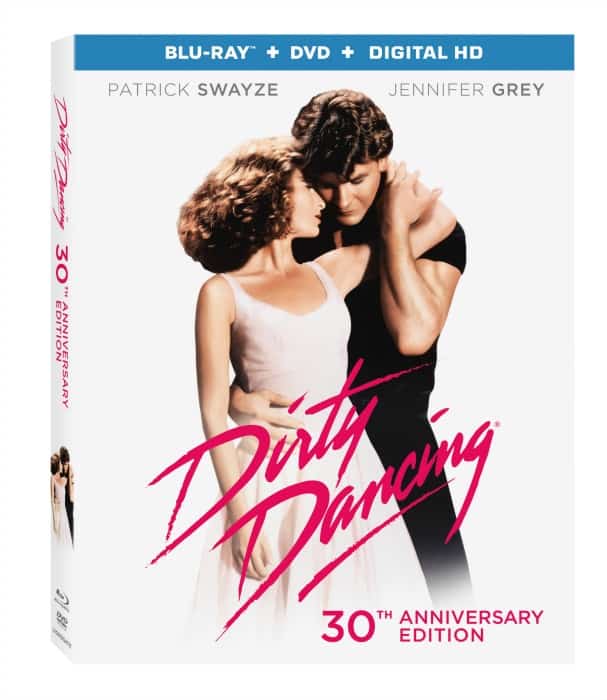 Buy on Amazon  (This is an affiliate link meaning if you purchase from it I will receive a small commission.  This doesn’t affect your purchase. I am just disclosing it for your knowledge.)