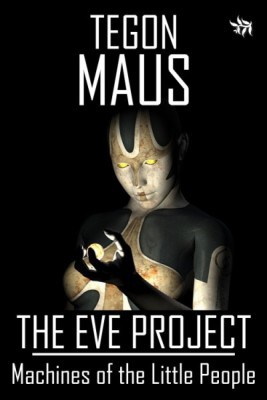 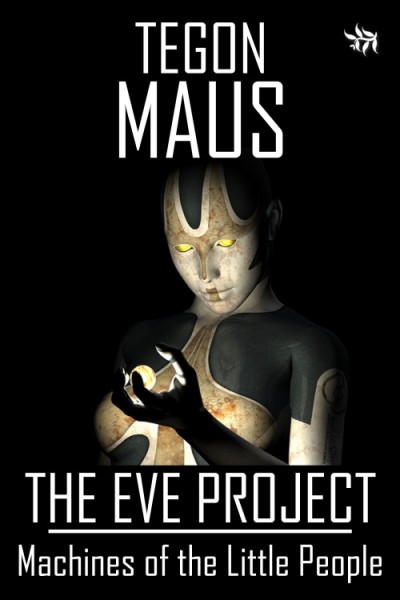 “Their machines. Feel it? The hydraulic vibration? They’re running full bore,” he said with admiration.
“I don’t feel it,” I answered, but I wanted to. I wanted to feel it for Roger’s sake. I wanted this to be more than just in his head. Dressed in his business suit, he removed his jacket, throwing it to the ground. He sprawled out, pressing his ear to the dirt.

“Listen to them. Listen to the power. My God, it’s exhilarating,” he yelled as if speaking over the drone of some powerful, massive machine. “Come on, Ben. It’s only dirt.” I moved to lay next to Roger, pressing my ear to the soil.
At first, all I heard was the rhythm of my breathing and that of Roger. I held my breath breaking the pattern. Faintly, barely audible came a steady even pulse. I pressed my ear harder to the ground, trying to sort out what I heard. It did have a faint, repetitive, mechanical sound.

“Ben?” Audrey called from the far gate. “Here,” I said, getting to my feet. Roger did the same. By the time we made it to the front yard the police were driving away. Jessica and Audrey approached us, each slipping an arm around Roger and me.  “Jessica, Audrey. I…” Roger stammered before he broke down into tears. Arm in arm we went into the house.

“Come over here, all of you,” Roger said, rushing into the living room. Opening the wall cabinet that held his computer, he flipped it on. “Let me show you. I have proof.”The girls moved, one to each side of him and I in the center, just far enough not to interfere. The monitor hummed to life. Audrey silently wiped tears from her face and held my hand tightly.

Roger opened file after file until reaching one called ‘Katoy.’ Excitedly, he got up, knocking over his chair, and rushed to turn on the stereo. He adjusted it, making it a little louder than usual before righting the chair, retaking his place.

Machines Of the Little People by Tegon Maus:

Ben Harris’s sister died of cervical cancer more than three years ago… his best friend and her husband, Roger Keswick, disappeared the day before the funeral. For the next six months everyone from the local police to the Department of Defense searched for him but to no avail… it was as if he had simply fallen off the face of the planet only to reappear at work as if nothing were out of the ordinary.

Then by the purest of coincidences Ben finds himself pulled back into Roger’s life only to discover he has remarried… to Jessica… a woman the looks, sounds and acts just like his dead sister. To complicate things Roger is insistent his home, his car, his life is infested with tiny elf like creatures he calls the Katoy. He claims they run massive machines under his house and watch his every move… every move that is until Jessica is found bludgeoned to death in his living room and Roger is nowhere to be found . . . again.

Praise for Machines Of the Little People by Tegon Maus:

“Tegon Maus is an author that I read when I need a wild and crazy ride! His characters are always so quirky and unique. I am pretty sure I’ve never encountered the type of characters that are in these books in any other books! They’re hilariously flawed and extremely well-developed. They could just walk off the page…though you wouldn’t want them to.  I just absolutely recommend this science fictiony type of book to those of you who appreciate great, quirky characters and wild, conspiracy theory type plots. I am seriously glad that I was introduced to his writing.”-Christy Maurer, Christy’s Crazy Corners

“As the saying goes, it takes all sorts. This is certainly the case with the characters in this story. As this story unfolds the characters are all so amazing, from psychic elderly ladies to nine ‘sisters’ and sinister spy like characters and agents. Then, if that is not exciting enough, add to the equation a blossoming love affair, secret research projects and deadly weapons and you soon come to realize that this book is captivating from the first page.
Oh, and don’t forget those little people – and their machines…”-Susan Keefe, Book Reviews by Susan Keefe

“The SF angle was pretty neat, but the mystery is what drives the story. The characters come alive, and the writing is fast-paced and exciting, keeping the reader turning the pages.”- Virginia E. Johnson, Amazon Reviewer 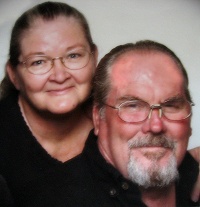 Tegon Maus was raised pretty much the same as everyone else… devoted mother, strict father and all the imaginary friends he could conjure. Not that he wasn’t friendly, he just wasn’t “people orientated”. Maybe he lived in his head way more than he should have, maybe not. He liked machines more than people, at least he did until I met his wife.

The first thing he can remember writing was for her. For the life of him he can’t remember what it was about… something about dust bunnies under the bed and monsters in my closet. It must have been pretty good because she married him shortly after that. He spent a good number  of years chasing other dreams before he got back to writing.

It wasn’t a deliberate conscious thought, it was more of a stepping stone. His wife and himself had joined a dream interpret group and we were encouraged to write down our dreams as they occurred. “Be as detailed as you can,” we were told.

He was thrilled. If there is one thing he enjoys it’s making people believe him and he likes to exaggerate. Not a big exaggeration or an outright lie mind you, just a little step out of sync, just enough so you couldn’t be sure if it were true or not.  When he writes, he always write with the effort of “it could happen” very much in mind and nothing, he guarantees you, nothing, makes him happier.

He has consistently placed in the top 3 in 189 writing contest in a variety of genres and has been featured in magazines a couple of times to raise money for Saint Jude’s Children’s Hospital.

Buy Machines Of the Little People by Tegon Maus:

How to Make a Turkey Wreath-DIY

Service Before Self by Tegon Maus- Excerpt

Service Before Self Book Tour