36 Shares
Tweet
Share10
Pin26
Share
Share
As part of the TCM Big Screen Classics Series, the hit musical My Fair Lady is returning to movie theaters nationwide for two days only on February 17 and 20. 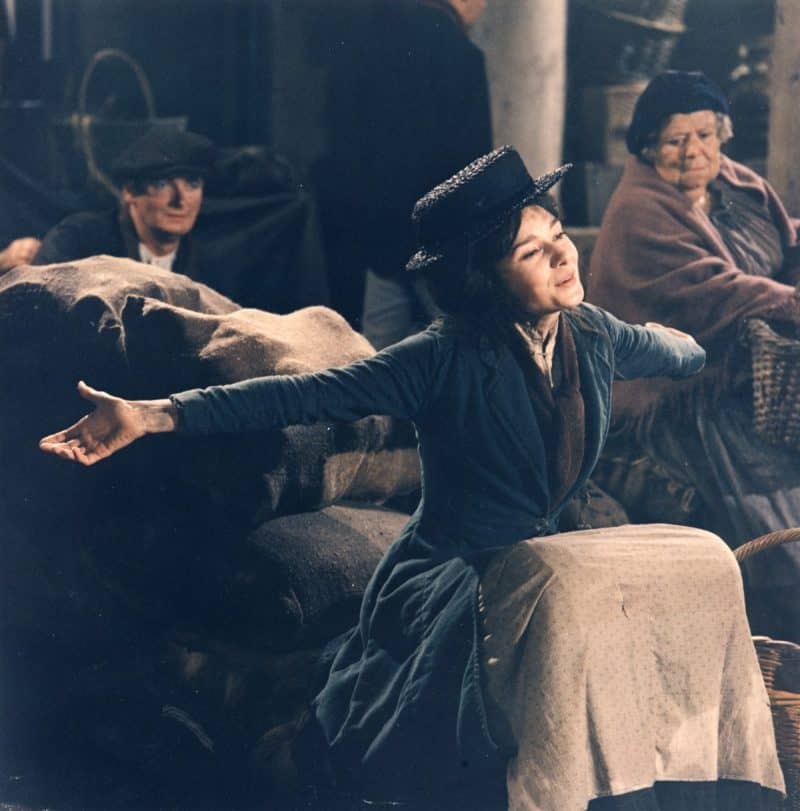 More ‘Loverly’ Than Ever, My Fair Lady Waltzes Back Into

Movie Theaters as Part of the TCM Big Screen Classics Series, in Time for the Film’s 55th Anniversary,

WHAT: Eliza Doolittle (Academy Award® winner Audrey Hepburn, Breakfast at Tiffany’s) and Professor Henry Higgins (Academy Award winner Rex Harrison) match wits while singing and dancing their way through one of the most visually magnificent and transcendent musicals of all time in My Fair Lady. Remastered for the ultimate visual and audio experience, the hit musical will return to movie theaters nationwide for two days only on February 17 and 20, 2019, accompanied by pre- and post-film insights by TCM Primetime Host Ben Mankiewicz.

Winner of eight Academy Awards, including Best Picture, Best Actor (Harrison), Best Director (George Cukor, The Philadelphia Story) and Best Cinematography, My Fair Lady continues to dazzle the eyes, ears and hearts of audiences everywhere with its captivating story of a poor London flower girl, Eliza Doolittle, who is plucked out of obscurity and remade into a glamorous socialite. Based on the Broadway musical by Jay Lerner and Frederick Loewe, My Fair Lady contains such indelible songs as “I Could Have Danced All Night,” “The Rain in Spain,” “Wouldn’t It Be Loverly?” and “On the Street Where You Live.”

WHERE: Tickets for My Fair Lady can be purchased at www.FathomEvents.com or participating theater box offices. Fans throughout the U.S. will be able to enjoy the event in hundreds of select movie theaters through Fathom’s Digital Broadcast Network (DBN). For a complete list of theater, locations visit the Fathom Events website (participating theaters are subject to change).