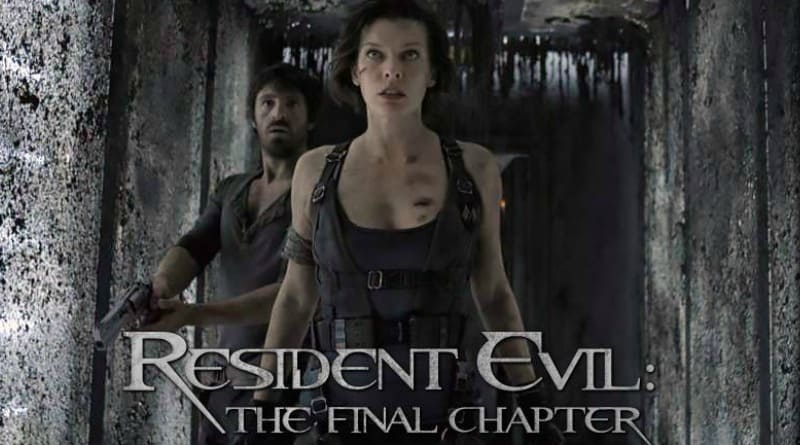 How Doe Deere and Lime Crime Revolutionized The Beauty World 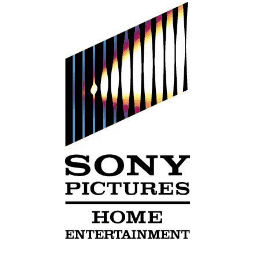 CULVER CITY, Calif. (Mar. 20, 2017) – RESIDENT EVIL: THE FINAL CHAPTER, the sixth and final installment in the worldwide franchise phenomenon, premieres on digital May 2 and 4K Ultra HD™/Blu-ray™ Combo Pack, Blu-ray™ and DVD May 16 from Sony Pictures Home Entertainment. Milla Jovovich (Resident Evil franchise) is back as the iconic zombie slayer Alice, who is forced to return to The Hive, where her story began. The Umbrella Corporation is gathering its undead forces for a final strike against the survivors of the apocalypse and Alice must prevent complete human extinction before it’s too late. Returning with Jovovich are franchise regulars Ali Larter (Final Destination), Shawn Roberts (Resident Evil: Retribution) and Iain Glen (“Game of Thrones”), alongside all-new cast members Ruby Rose (“Orange is the New Black”), Eoin Macken (“The Night Shift”) and William Levy (The Single Moms Club). 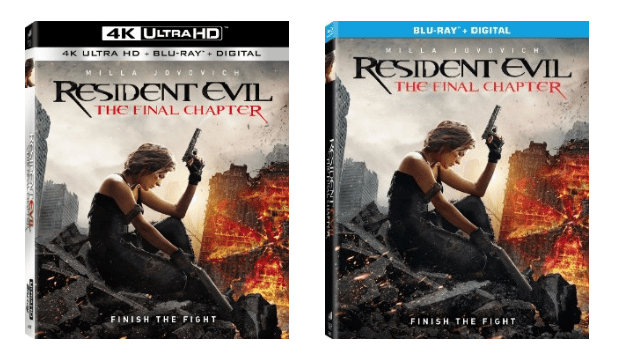 Bonus materials on the RESIDENT EVIL: THE FINAL CHAPTER Blu-ray, 4K Ultra HD, DVD and digital releases include two behind-the-scenes featurettes: In “Explore the Hive,” fans receive a deeper understanding of the Hive and what Alice and her team endured to save mankind; and in “The Badass Trinity & The Women of Resident Evil,” the female heroes discuss how their roles empower women everywhere. Bonus materials on the Blu-ray, 4K Ultra HD and digital releases include: a sneak peek at the upcoming CG animated feature Resident Evil: Vendetta; a featurette exploring the “Stunts & Weaponry” highlighted in the film; and “Retaliation Mode,” a way for fans to extend their movie watching experience. Viewers can turn on “Retaliation Mode” and enjoy more than 30 minutes with Milla Jovovich and director Paul W.S. Anderson where the pair break down pivotal scenes from the movie and discuss the world of Resident Evil.

Synopsis:
Picking up after Resident Evil: Retribution, Alice (Milla Jovovich) is the only survivor of what was meant to be humanity’s final stand against the undead. Now, she must return to where the nightmare began – The Hive in Raccoon City, where the Umbrella Corporation is gathering its forces for a final strike against the only remaining survivors of the apocalypse.

RESIDENT EVIL: THE FINAL CHAPTER has a run time of approximately 106 minutes and has an R rating for sequences of violence throughout.

How Doe Deere and Lime Crime Revolutionized The Beauty World