**Disclosure:  This post is brought to you in partnership with Starlux Games and What U Talking Bout Willis

With the kids getting older we have found we are in need of games to play outdoors.  Starlux games have arrived so we are ready when the weather breaks to have loads of fun.

Definition of Capture the Flag (CTF)

Capture the flag (CTF) is a traditional outdoor game where two teams each have a flag (or other markers) and the main objective is to capture the other team’s flag, which is located at the team’s “base,” and takes it safely back to their own base. Enemy players can be “tagged” by players in their home territory and, depending on the rules, they may be out of the game, become members of the opposite team, sent back to their own territory, or frozen in place (“in jail”) until freed by a member of their own team.

The Twist of Capture the Flag from Starlux Games

The Starlux version of the game involves orbs (balls) that light up in either blue or green depending on what team you are on.  The box comes with both orbs, 10 LED light up bracelets (5 blue and 5 green).  You also receive 8 ‘jail markers’, 5 ‘territory markers’ and 12 game variations. 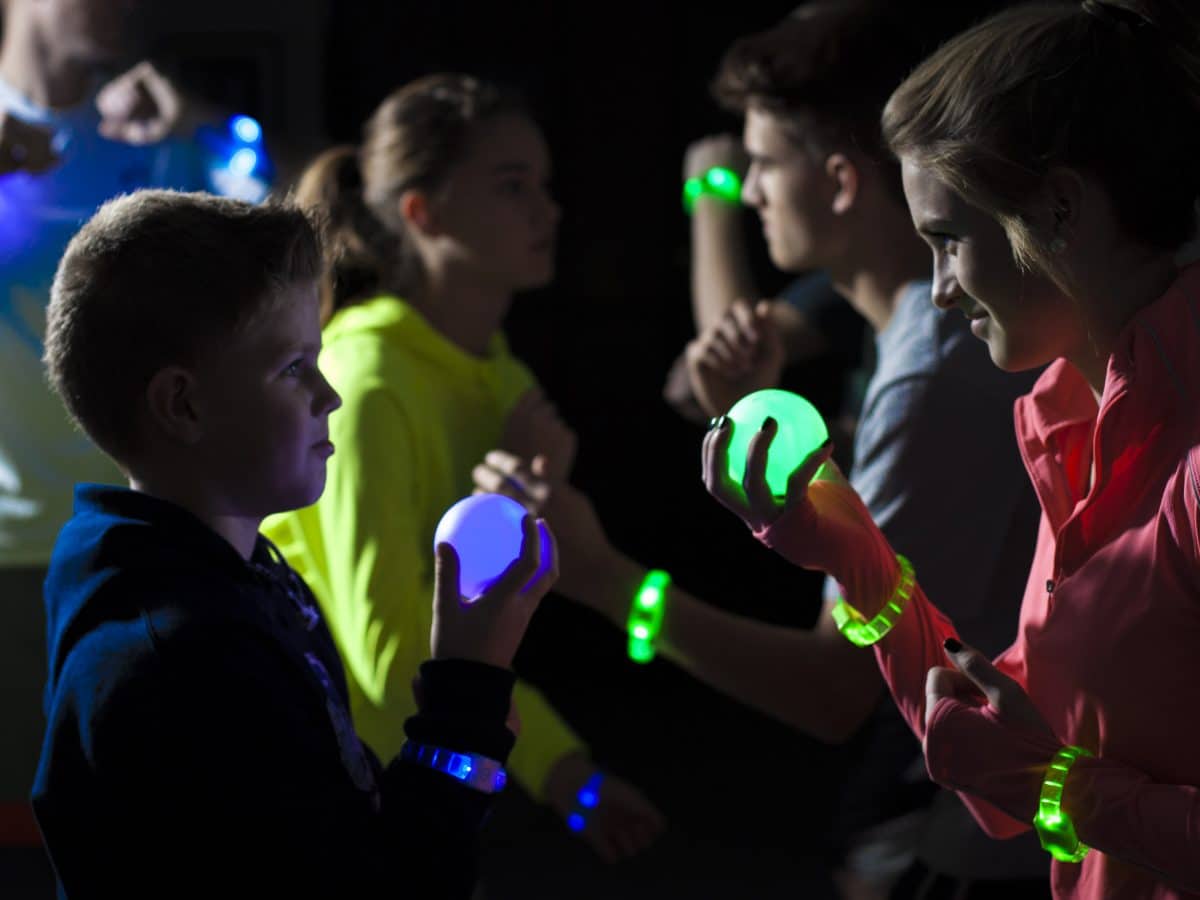 I am looking forward to our next family get together as this game is for ages 8 years old and up, and up to 20 players.  We may not have 20 players but we should be able to get close to 18 players from ages 8 to 45 years old. We have had different games played with the family like softball, basketball, hide n’ go seek.  Now we can add Capture the Flag to our list of fun family things to do.

Our weather has been crazy as far as either it is 40 degrees out (a bit too chilly to play).  Or the rain hasn’t wanted to stop so I am hoping that when Father’s Day comes we will be able to get all the kids together, and some adults to play.

If you would love to get your own Twist of Capture the Flag from Starlux Games you can order below.

Are You Taking Your Health Seriously?