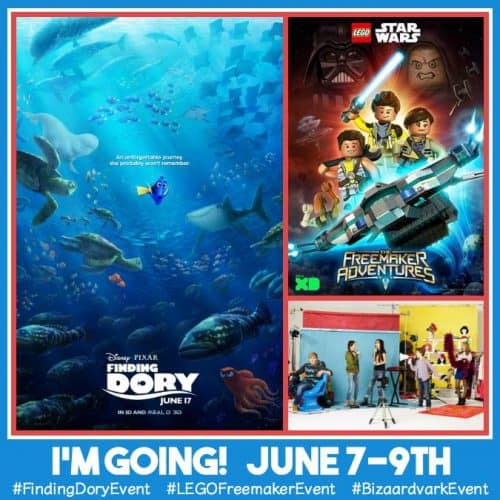 Handy Tips For Families For Cutting Costs At The Weekend

**Disney is sending me to Los Angeles  for the #FindingDoryEvent #BizaardvarkEvent and #LEGOFreemakerEvent  for an all expenses paid trip to cover press with 24 other bloggers.  All opinions are mine.**

Have you seen her? I am going to LA to Find Dory!

I am so very excited to share with you that I am going to Los Angeles to walk the Red Carpet for Finding Dory!!

I will be honest when I watched Finding Nemo 13 years ago (yes 13 years ago), I totally fell in love with Dory (voiced by Ellen DeGeneres). I am not sure if it was because I could relate to her memory not being the best or just because she made me laugh.  Plus I have loved Ellen for so long it was just great to hear her voice and identify it with Dory. I have been trying to Find Dory since I found out I was going. 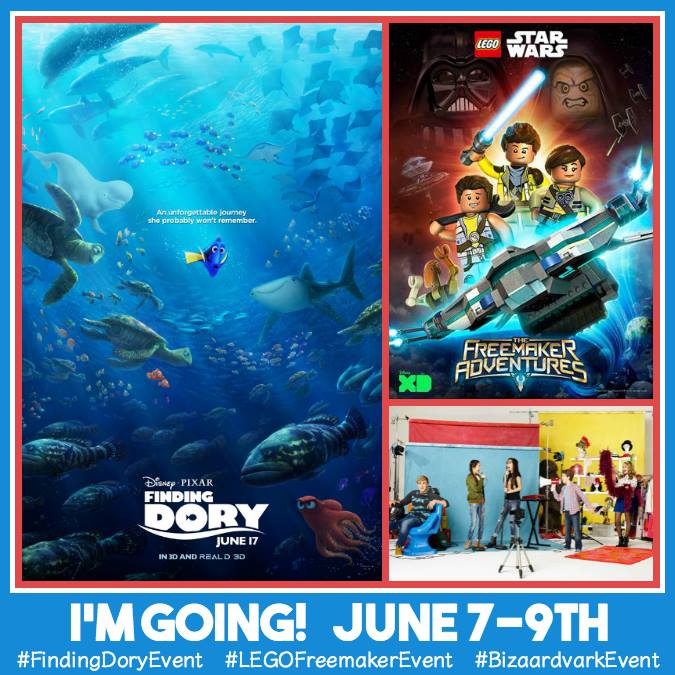 So you are probably wondering what I will be doing while I am in LA with 24 other bloggers to experience this with? Well, it is always a busy, non-stop time when I have gone before and I am sure this one will be no different.

Twenty-four bloggers, as well as myself, will be going to Los Angeles on Tuesday, June 7th – Thursday, June 9th to walk the red carpet at the FINDING DORY (opening in theatres on 6/17) premiere. 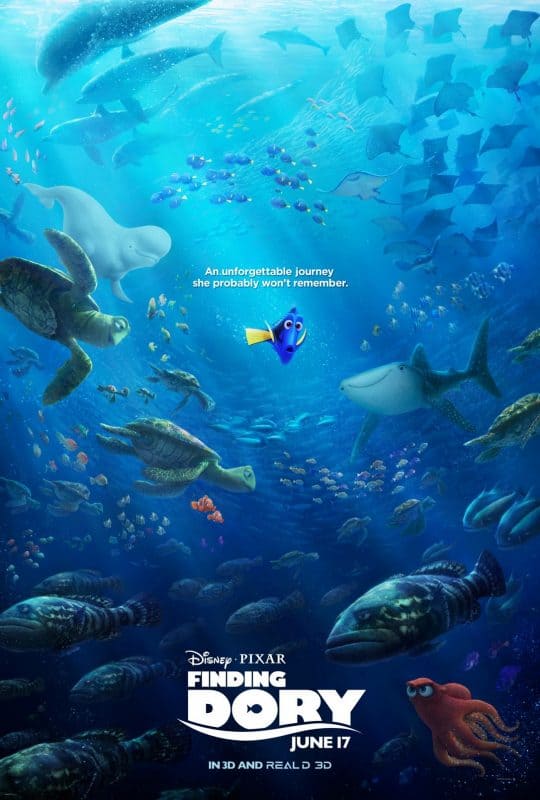 We will also be interviewing TBD cast and filmmakers at the press junket! This is always exciting to find out, although the waiting always keeps you wondering.  There will be so much talent in this one so I am excited about the possibilities. 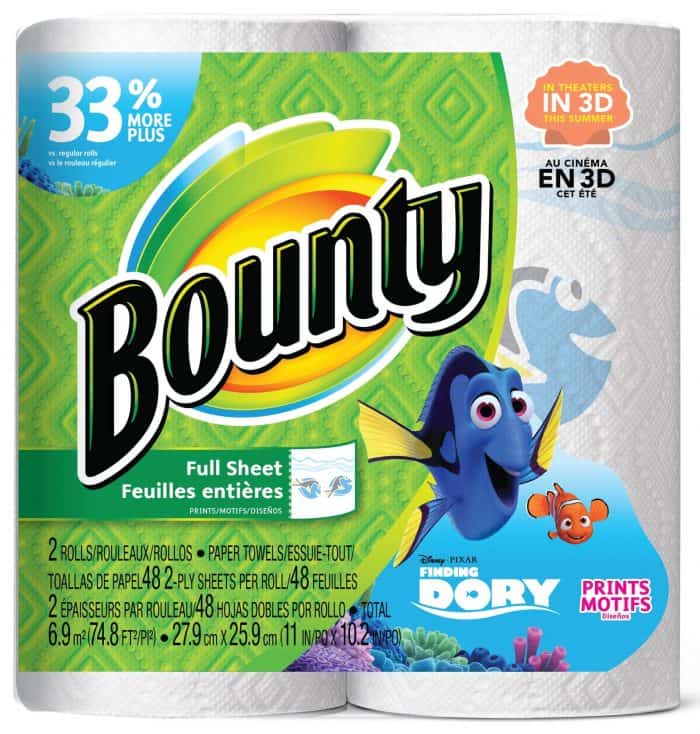 While we are there we will also be invited to attend a special breakfast, hosted by Bounty paper towels for a look at their new, limited-edition paper towel and napkin prints celebrating Disney•Pixar’s FINDING DORY.

During the breakfast, we will have a fun and “messy” breakfast station where Bounty will be sure to come in handy! 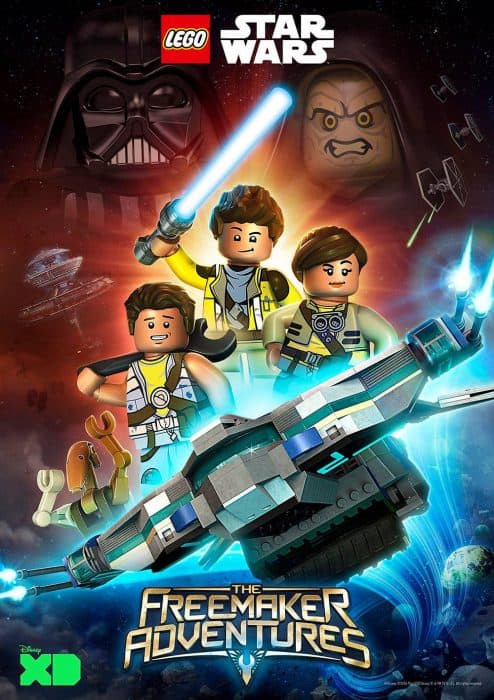 BUT the fun isn’t going to stop there as we will also get a sneak peek screening of the upcoming Disney XD series “LEGO Star Wars: The Freemaker Adventures” and a Q&A session with series Executive Producers Bill Motz & Bob Roth (“Penguins of Madagascar”). 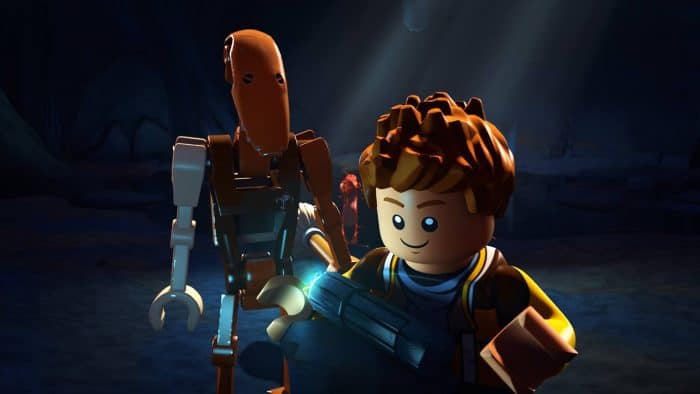 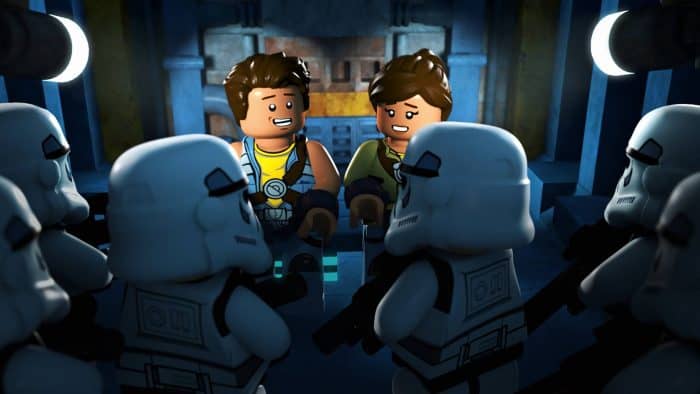 Set between the events of “The Empire Strikes Back” and “Return of the Jedi,” the action comedy series follows the Freemakers, a family of sibling scavengers who operate a salvage and repair shop in space. The series will also feature familiar characters and locations from the filmed Star Wars saga.<—-So exciting… 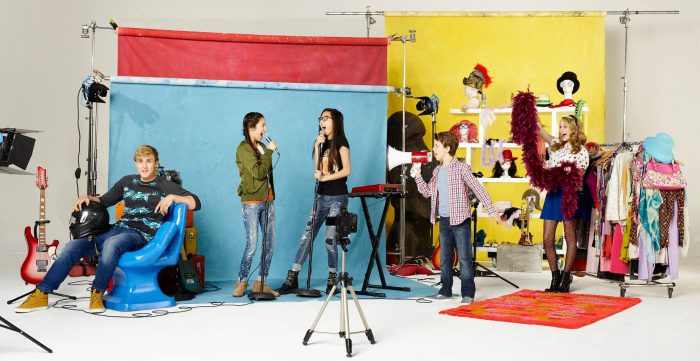 Finally,we will be joining Disney Channel for an advance screening of the new live-action comedy “Bizaardvark,” starring Olivia Rodrigo and Madison Hu as video blogging besties Paige and Frankie.  The series follows Paige and Frankie who write funny songs and create music comedy videos for their online channel, “Bizaardvark.”

The series will premiere Friday, June 24th, on Disney Channel and also stars Vine sensation Jake Paul as Dirk (host of “Dare Me Bro!”), DeVore Ledridge as Amelia (host of “Perfect Perfection with Amelia”), and Ethan Wacker as 12-year-old agent Bernie. After the screening, we will have an opportunity to tour the “Bizaardvark” sets, meet the cast and view production of an upcoming episode! I am excited to be able to tour the set, only because I always wonder how things are set up when they go room to room, so I am looking forward to that.

With all of that being said I hope you will follow along on my:

FINDING DORY swims into theatres everywhere on June 17th!  You can follow the hashtags: #FindingDory and #HaveYouSeenHer 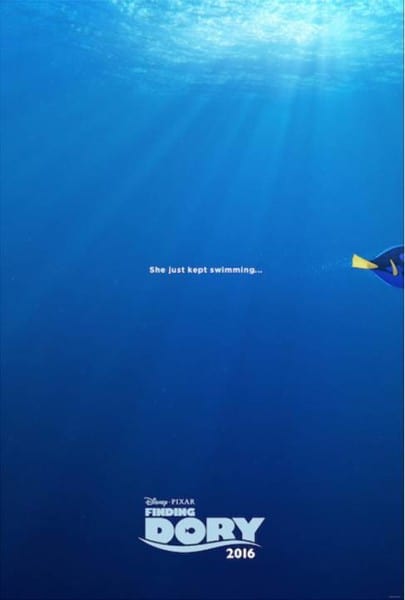 **Disney is sending me to Los Angeles  for the #FindingDoryEvent #BizaardvarkEvent and #LEGOFreemakerEvent  for an all expenses paid trip to cover press with 24 other bloggers.  All opinions are mine.**

Handy Tips For Families For Cutting Costs At The Weekend