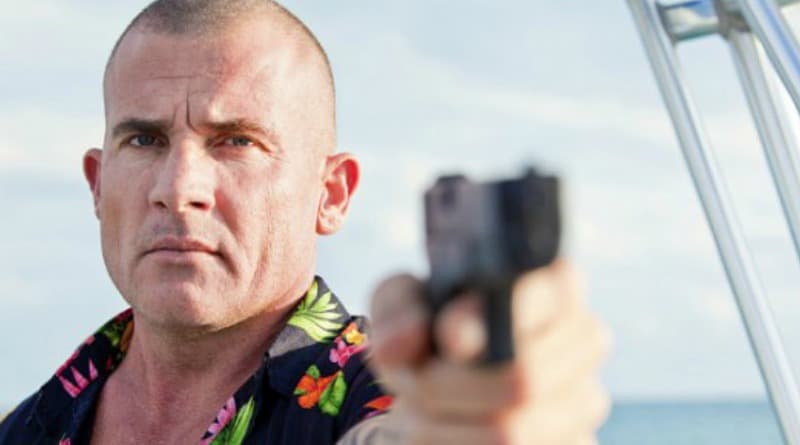 Isolation Arrives on DVD at Walmart, Digital HD, and On-Demand April 18 from Lionsgate

SANTA MONICA, CA (February 13, 2017) – Inspired by true events, see what happens when a couple vacationing in the Bahamas is hunted by a group of modern-day pirates in Isolation, available on DVD at Walmart, Digital HD and On Demand April 18 from Lionsgate. Boasting an all-star cast including Luke Mably (The Prince and Me, 28 Days Later), Tricia Helfer (TV’s “Lucifer” and “Burn Notice”), Marie Avgeropoulos (TV’s “The 100,” 50/50), Stephen Lang (Don’t Breathe, Avatar), and Dominic Purcell (the upcoming “Prison Break: Sequel” and “Legends of Tomorrow”), watch the film JoBlo.com calls “suspenseful and unpredictable” with a “killer ending.” 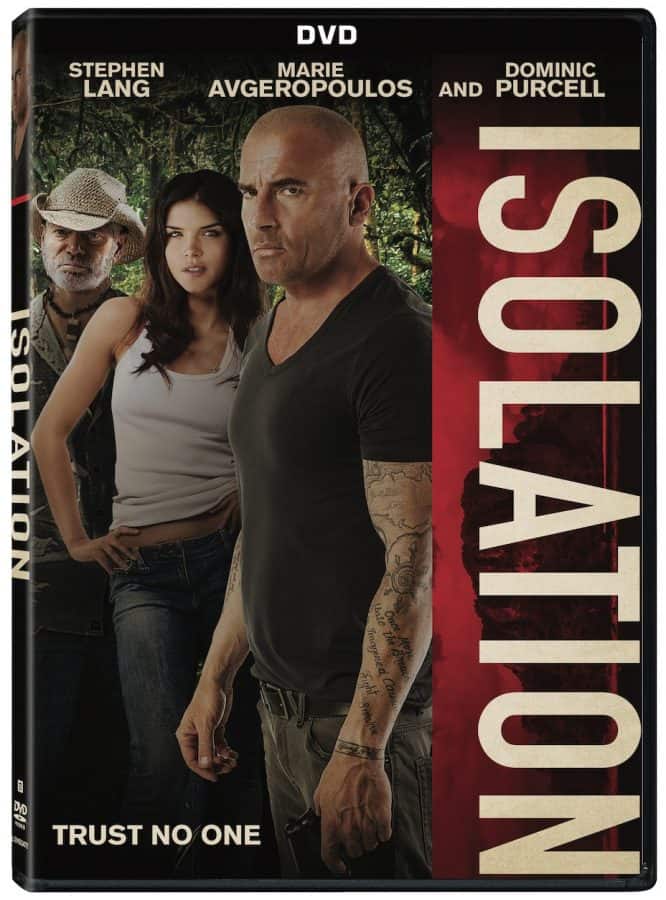 Hoping to restore their flagging marriage, Lydia (Tricia Helfer) and Creighton (Luke Mably) journey to a remote island in the sun-drenched Bahamas. One drunken night, they return to their cabin to find it ransacked. Will nearby couple Max (Dominic Purcell) and Nina (Marie Avgeropoulos) offer them help — or harm? Also starring Stephen Lang, this seductive, sinister thriller shows that trust can be a dangerous thing.

Isolation will be available for the suggested retail price of $19.98.

Pirates of the Caribbean: Dead Men Tell No Tales