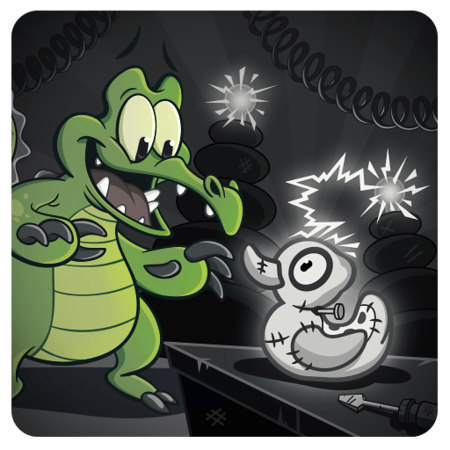 New “Frankenweenie”-Inspired Level Pack for Where’s My Water? Its FREE!

You are not going to believe what Disney is up to now. Yesterday, Disney launched “10 Days of Frankenweenie,” a new free level pack for the hit mobile game Where’s My Water? Free.

Players of Where’s My Water? Free will enjoy the new movie-themed comic panel featuring Sparky, the beloved dog from the film, in addition to the “Frankenweenie”-themed locked level icons, collectibles and more.  “10 Days of Frankenweenie” also features a brand-new soundtrack inspired by the film, featuring a child choir, all new music mixes for the levels and spooky sound effects.

Download Where’s My Water? Free for the iPhone, iPod touch and iPad at: http://bit.ly/WMWFree

Download Where’s My Water? Free for Android devices at: http://bit.ly/WMWFreeAndroid