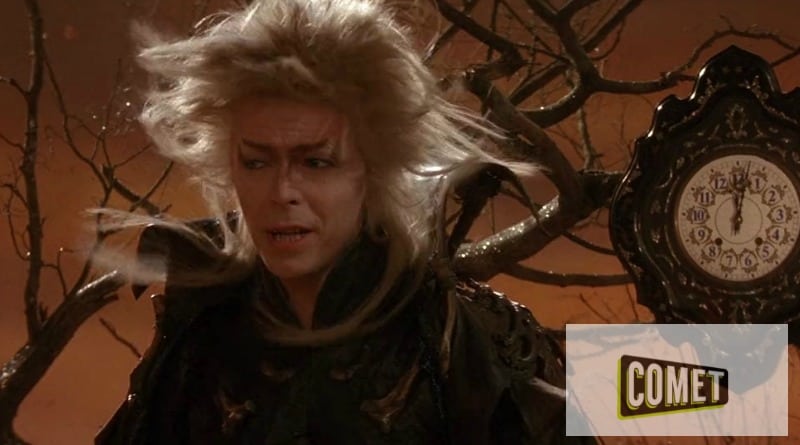 GUARDIANS OF THE GALAXY VOL. 2 – Now Playing in Theatres Everywhere!

Here is the List of Programs. ONLY AIRING ON CometTV.com in May 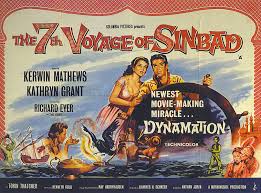 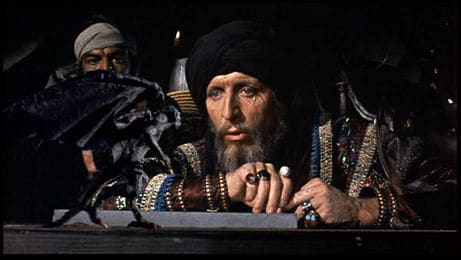 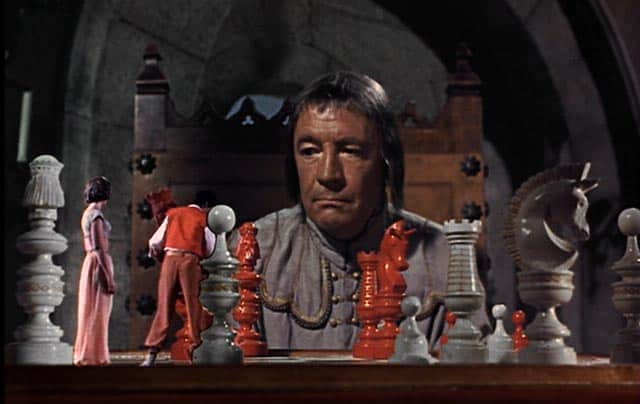 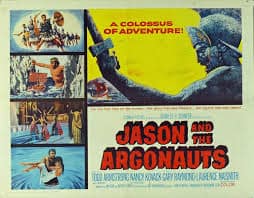 The Adventures of Baron Munchausen (1988)

Stargate SG-1 is back on COMET! Your favorite gate-hopping action series returns with back-to-back episodes Monday through Thursday at 8/7C, with encores of both episodes airing at 10/9C.

You asked for it, you got it. Every Sunday in May, we’ll be airing episodes of Mystery Science Theater 3000 that have never been seen before on COMET! The fresh injection of MST3K goodness begins May 7 at 8/7C with Cave Dwellers, followed by The Day the Earth Froze. On May 14 it’s The Incredibly Strange Creatures Who Stopped Living and Became Mixed-Up Zombies, then Hercules. May 21 brings Hobgoblins, followed by Indestructible Man. And then we’re closing out the month on May 28 with The Phantom Planet and Overdrawn at the Memory Bank.

GUARDIANS OF THE GALAXY VOL. 2 – Now Playing in Theatres Everywhere!