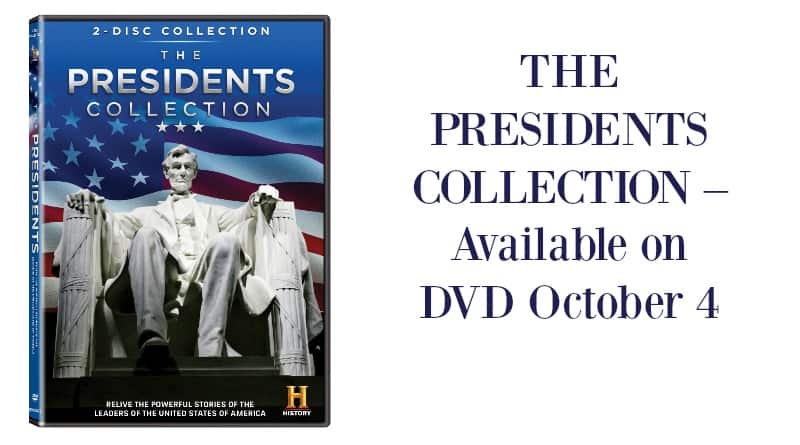 Smart Cooking with a Connected Kitchen

The Presidents Collection is for anyone that enjoys the history of our Presidents.

My husband enjoys anything history so when I found out about The Presidents Collection I knew he would be interested in watching it.

These DVDs consisted of stories, historical facts, and legacies about our Nation’s presidents. It was full of well-known information, as well as some unknown facts about the presidents of the United States of America.  It consisted of  6 hours of enjoyment for POTUS enthusiasts. I found it interesting how unknown trivial things were included in the DVDS. Some opinions I had of particular presidents caused me to change my mind about them

I found it interesting how unknown trivial things were included in the DVDS. Some opinions I had of particular presidents caused me to change my mind about them after hearing about them individually.  In my opinion, this would be excellent for any history class that is learning about the presidents of the United States.  It covers each president in their own section of the DVDs, so you are learning about just one at a time.  I felt it was amazing on how they captured each president and mentioned their pros and cons of the president themselves and of their presidency.

I definitely recommend this to anyone that wants to learn more about our presidents from the very first to our current one. 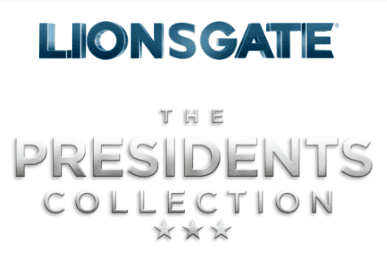 OFFICIAL SYNOPSIS
An unprecedented eight-part chronicle of the personal lives and legacies of the remarkable men who have presided over the Oval Office, from George Washington to Barack Obama.

Title Copyright: The Presidents © 2005–2008, Cover Art and Design © 2016 A&E Television Networks, LLC. All Rights Reserved. HISTORY, the “H” logo and A+E Networks are trademarks of A&E Television Networks, LLC. Distributed by LIONSGATE® under license from A+E Networks.
Type: TV-On-DVD
Rating: Not Rated
Genre: Documentary
Closed Captioned: N/A
Subtitles: English SDH
Feature Run Time: 360minutes
Buy The Presidents Collection on Amazon
Disclosure:  I was not compensated for this post.  I did receive a copy of this DVD  from the company above and the opinions expressed in this post are 100% my own.
0 Shares
Tweet
Share
Pin
Flip
Share
Share

Smart Cooking with a Connected Kitchen