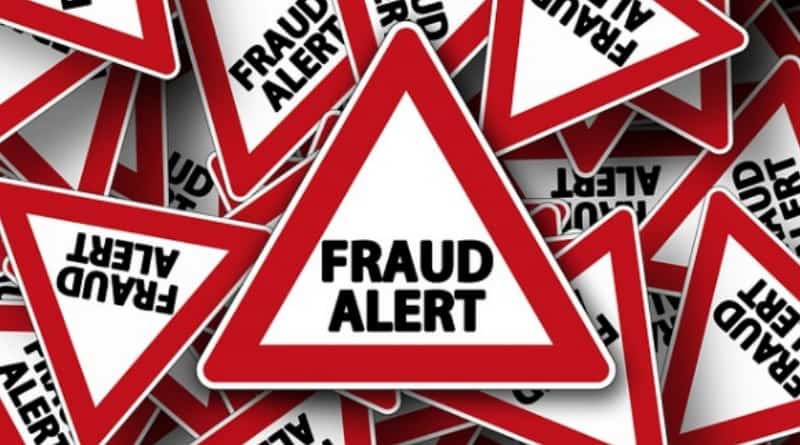 Business can be quite a cynical world, from time to time. We all want to have a strong bottom line, and where there is a chance to make money, we’ll look at it with interest. In most cases, we’ll take the chance to push forward on the opportunity to make money unless there’s a good reason not to. What constitutes a good reason varies from person to person.

One thing that does become clear when you look at a range of businesses is which ones charge most, relatively to the value of their items. The unavoidable conclusion when you do this is that companies charge more when there is high demand. When customers are motivated, they’ll pay more. And for “motivated,” it is often fair to read “desperate.” Let’s look at it this way – if you’ve emerged from a desert after three days, you’ll pay more for a bottle of water.

So it is that some businesses will charge prices that often seem to bear no relation to what they are offering. Desperation clouds people’s judgment. And so if you want to make some money, it’s worth looking at industries that attract desperate people.

Look at the spam folder on your email account right now. I’m assuming you’ve followed that order and come back, so I will continue. What you’ll often see is that it is filled with ads for a few different things. Medications, debt management, and sexual products will feature high in this list. Businesses that send spam – the least ethical companies around, generally – work in these niches. 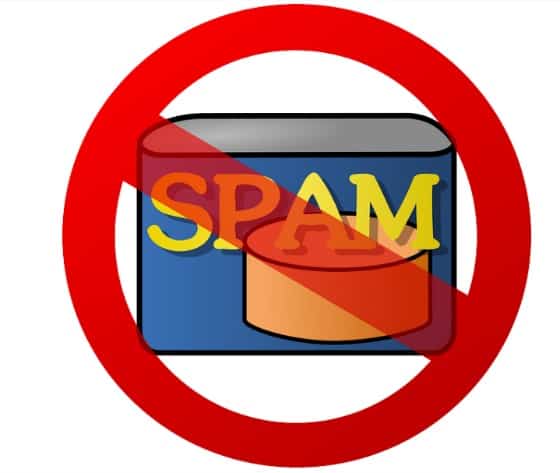 Anything that shows up in your spam folder is there for a reason.

What this tells us is that these are the niches most likely to attract the desperate. It makes sense. If you’re concerned about your health, your finances or your love life, you’ll be quicker to cast cynicism aside. These are some of the things that affect people emotionally, and cause them to make decisions with their heart rather than their head. And another niche that falls into this category is weight loss.

So What Are You Saying? I Think You’re Saying…

If you think I’m saying that all businesses in the above niches are fly-by-night fraudsters, then no. The fact that these industries exist at all is because there is demand. These are needs that people have, and services that should be provided. There is a decision to be made between different suppliers, and this is where the ethics question comes in. Fools’ Gold was only created because the real stuff exists. 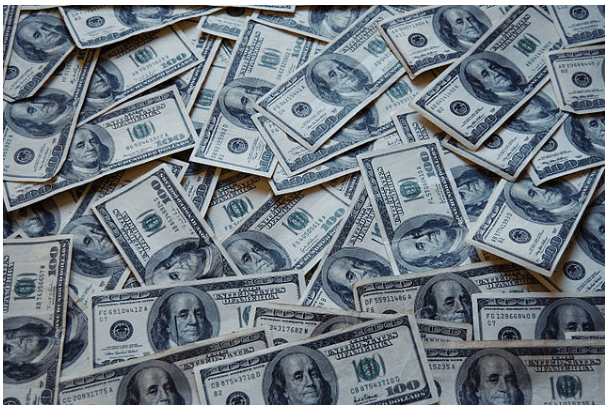 The Number One motivation for scam traders.

If you’re looking to make a quick buck, then setting up in one of these sectors and making unrealistic claims is a good start. Charging more than your product is worth is not a bad idea, because people are less likely to shop around for better-priced alternatives. Better-priced alternatives will exist, of course. It’s just that desperate people will be blind to them because they want instant relief.

It’s because people are prepared to act before thinking that weight loss is a profitable niche. As we see in this Tone It Up review, people who want to lose weight will pay. Sometimes, because you make big claims for a product and put a hefty price on it, people will expect it to be the gold standard. Even if all you are doing is selling basic, common-sense advice.

Why Doesn’t Everyone Do That, Then?

As mentioned, some companies are actually selling genuine products and services at reasonable prices. A diet plan is useful information – we may know what’s healthy to eat and what isn’t, but crafting it into a meal plan takes time and effort. It’s worth paying for an effective one. But some companies will charge a reasonable amount, and some will charge an excessive amount. 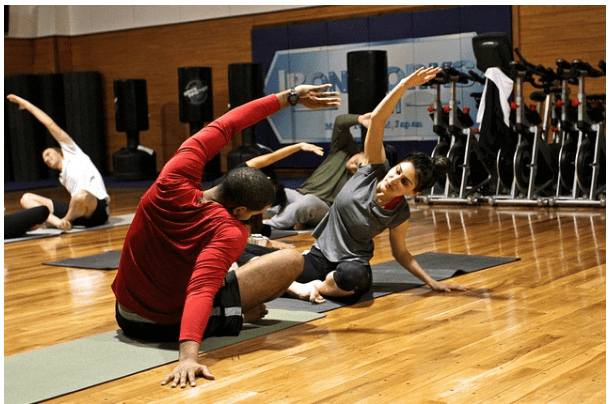 If you exercise and eat right, you’ll lose weight. Not miraculous, but true.

The reason that more ethical companies don’t jack up the cost to match the others is simple. Less ethical companies, who have put less research and development in, are going for the “big hit.” If just a few people pay in for their expensive service, they’ve won big. It doesn’t matter if they then don’t find it effective – it takes weeks to know it hasn’t worked, and good luck getting your money back then. More ethical companies have a product that works, and will sell by recommendation and reputation.

How Do I Tell Which Is Which?

As a rule of thumb, stay away from words and phrases that have a whiff of the magical about them. If something calls itself a “Miracle” Anything, then run to the hills. If something promises Instant Weight Loss or Muscle Gain or Sexual Prowess, don’t trust it. The less useful or original a service is, the more fanciful their claims will be. And if the sales page says “You Won’t Believe This Secret New Method”, prove them right. Don’t believe it.

7 Affordable Ways To Style Your Home With Neon Lights 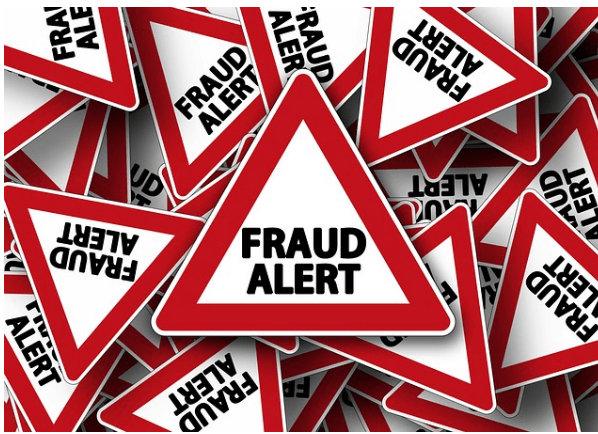 When you read “Miracle Cure”, see this in your mind.

Look more for services and products that seem to explain at least a little about what they do. If item A is a “Progressive Diet Plan” and item B is “A WEIGHT LOSS SENSATION!!!”, then B might sound exciting. But A actually has some information and fewer exclamation marks. It’s probably better. You’ll also notice with the less ethical products that you read down the page, and they give no new information. Sometimes they even tell you to keep reading.

The moral of the story is that even if you feel you are running out of options, exercise sound judgment. It’s not impossible to do and it could save you a lot of money. As the old saying goes “If something sounds too good to be true, it probably is.”

While businesses will offer you a short cut to weight loss or sexual prowess, there’s a reason their products aren’t available in stores. And no, it’s not because it’s “too effective” or because “doctors hate it.” Doctors probably do hate it, but that’s because it’s complete nonsense.

If you’re desperate, you’re more likely to believe in miracles. But miracles usually don’t cost $200 and come in the form of an ebook. Save your money and stick with what’s reliable. You’ll be much happier with the results, even if your doctor hates them.