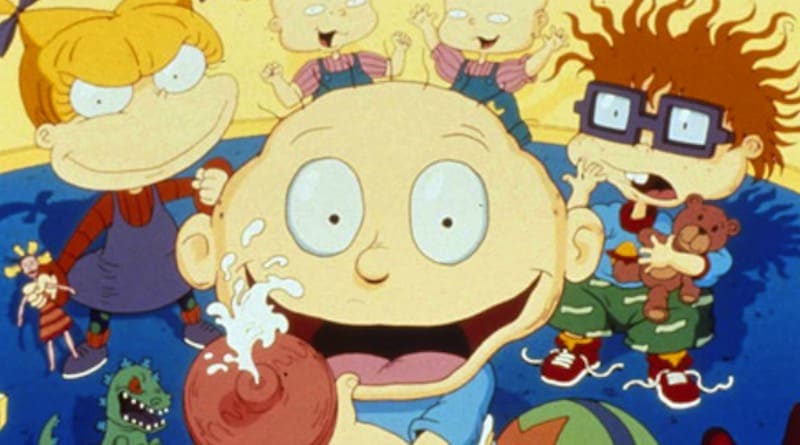 4 Shares
Tweet
Share4
Pin
Flip
Share
Share
When I think about Rugrats the first thing that comes to mind is memories.  When Rugrats first hit Nickelodeon my oldest had just been born. Here we are 26 years later and Rug Rats are still widely loved.  It was one of the only cartoons I could enjoy along right with them besides the ones I grew up with.
I love their voices, their ‘baby’ thoughts and the ability to see things through their ‘eyes’.   They each had their very own unique personalities and you could count on them to always see their adventures through.
Chucky was always the worrywart, Tommy always wanting to include Chucky and be there to lift him up when he needed a cheerleader.  Phil & Lil, although fraternal twins were never found very far from one another yet would have their share of spats.  It was always fun to hear Phil say, “Ok Lil-Lian”.
Angelica was older than the others and by far the biggest brat.  No, I am being honest, I didn’t care for her character, but there is always an “Angelica” in your list of friends, so I was always interested what she was going to try next.  Sometimes she would make me mad with how she treated the other kids but then other times I just felt bad for her.  She does have a heart you just have to look for it.
I love Grandpa Pickles, he is always there to share a story and many times he is left in charge of the kids. Which did not always seem safe to me? {insert smile}.
The shows gives you a household with 2 parents, a single parent, a working outside of the house parent and more.  I feel that many kids would be able to enjoy this relatable cartoon.  You can read more about what episodes are included below.  I can’t pick my favorite episode, can you?
NICKELODEON’S ICONIC BABIES ARRIVE ON DVD
IN THESE SPECIAL FULL-SEASON COLLECTIONS
RUGRATS: SEASON 1
&
RUGRATS: SEASON 2
Each Season Available on DVD May 2, 2017
NEW YORK – April 5, 2017 – A baby’s gotta do what a baby’s gotta do in the all-new DVD releases of Rugrats: Season 1 & Rugrats: Season 2.  Told from the perspective of a group of adventurous and imaginative toddlers, Rugrats transformed the most mundane activities into unforgettable adventures. Led by fearless leader Tommy Pickles, the gang can turn an ordinary trip to the park into a journey across the Sahara in search of water, a visit to the plant nursery into a jungle trek to find a cure for “jungle beaver,” or a search for cookies into a prehistoric fantasy. Together, there’s no adventure too big and no problem they can’t solve… or at least nothing that a good nap won’t help.
Rugrats premiered on Nickelodeon in 1991 and is beloved by millennials as one of their favorite childhood TV shows.  With heartfelt and adventurous stories, Rugrats: Season 1 & Rugrats: Season 2 are sure to fill the nostalgic hearts of fans who grew up with the show as well as bring new joy and excitement to a younger generation. Episodes of Rugrats currently air on Nickelodeon’s daily ’90s programming TV block, “The Splat,” from 10pm-6am (ET/PT) on TeenNick.
Rugrats: Season 1 & Rugrats: Season 2 will be available individually on May 2 from Nickelodeon Home Entertainment and Paramount Home Media Distribution. Rugrats: Season 1 contains 25 episodes on two discs and Rugrats: Season 2 contains 51 episodes – over ten hours – on four discs. At the price of $14.99 and $19.99 respectively, Rugrats: Season 1 & Rugrats: Season 2 will be a welcome addition to any family looking for a little throwback fun and adventure. 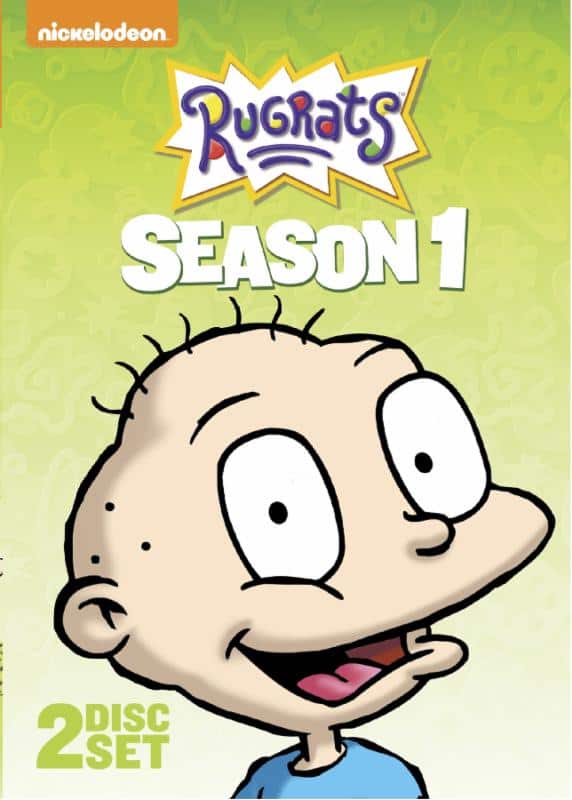 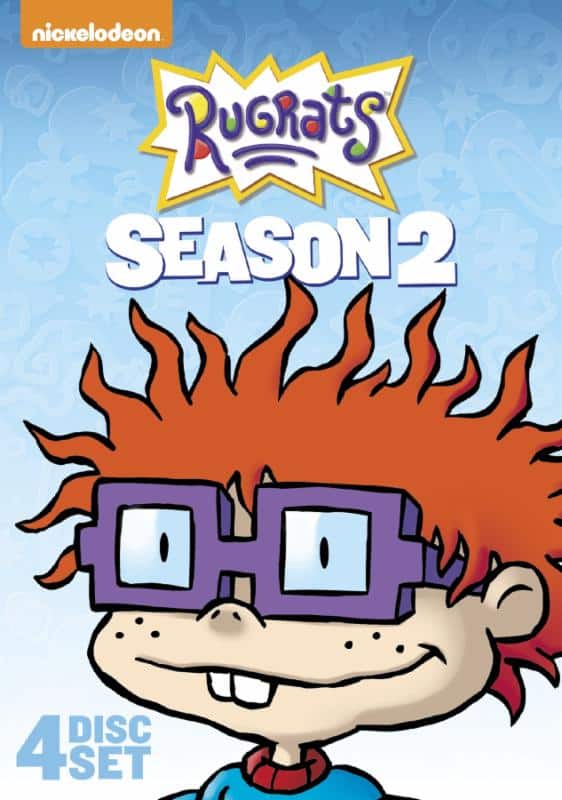