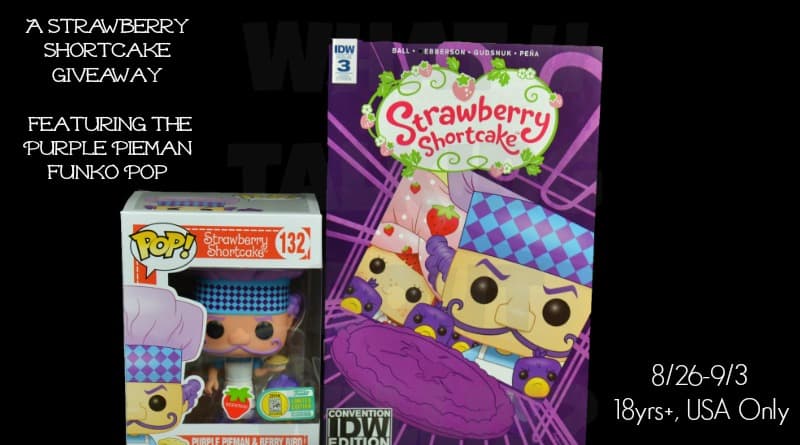 *I am a brand ambassador for Strawberry Shortcake and have a working relationship with them, however, all opinions are 100% my own.

Summer is almost over and it is two days until my daughter goes back to college after only being home for 3 weeks. During her time home, we celebrated her 20th birthday and my parent’s 50th wedding anniversary. So two major celebrations which have put more memories in our family’s memory bank. Our family, all 23 of us, no don’t worry that includes my parents, siblings, spouses, grandchildren + two spouses and great-grandchildren love the idea of having memories.  That is one thing the Strawberry Shortcake line has done for me. The memories we have of my sister’s Strawberry Shortcake collection have been revived with my ability to participate as a Strawberry Shortcake Ambassador.

Comic-Con took place in July at the San Diego Convention Center and Strawberry Shortcake had a front row seat to debut some new Strawberry Shortcake merchandise.  I just love this limited edition Funko Pop figurine of the Purple Pieman and he even smells just like I remember.  I also think he is a lot cuter than the original (shhhh you don’t have to tell). 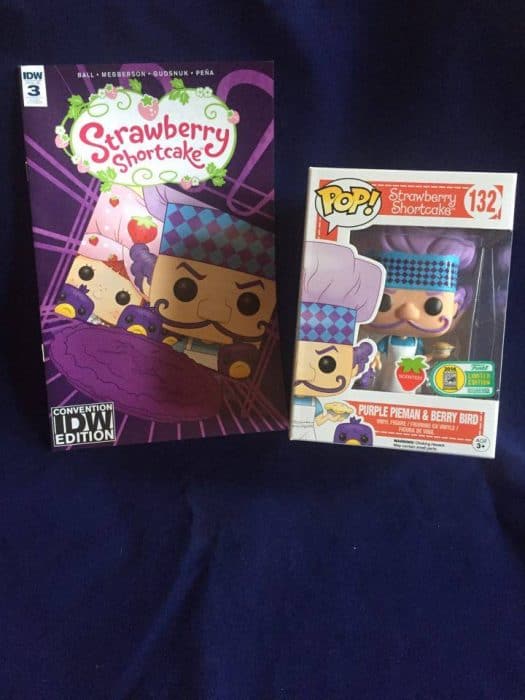 Strawberry Shortcake and her berry best friends took a little vacation last week, when they ventured out of Strawberryland to visit the biggest pop culture event in the world: San Diego Comic-Con! And we have a special giveaway featuring two brand-new Strawberry Shortcake items that just made their debut at Comic-Con:

Cool Ways To Give Your House A Contemporary Update