Universal City, California, December 4, 2019–Everyone’s favorite creepy and kooky family is back in the “frighteningly funny and fresh” (Rosie Knight, IGN)animated feature film, THE ADDAMS FAMILY, arriving on Digital December 24, 2019, and on Blu-ray, DVD, and On-Demand January 28, 2020, from Metro Goldwyn Mayer Studios (MGM) and Universal Pictures Home Entertainment. The very first full-length animated film about the eccentric and unconventional family, THE ADDAMS FAMILYon Blu-ray, DVD and Digital showcase the wonderfully weird world of the Addams family with a variety of exclusive bonus features not seen in theaters including deleted and extended scenes, an interactive charades game with Thing, behind-the-scenes footage, music lyric videos and more! Filled with wildly funny moments and a fresh take on the beloved characters created by Charles Addams, THE ADDAMS FAMILY celebrates the uniqueness of every family and delivers spooky fun all year long.
From directors Conrad Vernon (Shrek2, Madagascar 3) and Greg Tiernan (Sausage Party, “Thomas & Friends”), THE ADDAMS FAMILY boasts a star-studded voice cast including Oscar Isaac (Star Wars: The Last Jedi, X-Men: Apocalypse), Charlize Theron (Long Shot, Kubo and the Two Strings), Chloë Grace Moretz (Kick-Ass, The 5thWave), Finn Wolfhard (It, “Stranger Things”), Nick Kroll (The Secret Life of Pets 2, Sing), music icon Snoop Dogg, Bette Midler (HocusPocus, The First Wives Club) and Allison Janney (Minions, I, Tonya). THE ADDAMS family was recently nominated for two Annie Awards™ including “Best Character Design –Feature” and “Best Production Design –Feature.”Get ready to snap your fingers! The Addams Family is back in their first animated comedy about the kookiest family on the block. Funny, outlandish, and completely iconic, THE ADDAMS FAMILY redefines what it means to be a good neighbor.
BONUS FEATURES ON BLU-RAYTM, DVD& DIGITAL: Deleted and Extended Scenes? Welcome to the Family–In this combined Making of/Character Profiles, we hear from the filmmakers and stars of The Addams Family about how the film came about, the animation process and insight into the characters. Life of a Scene–From black & white storyboards and layouts to animation and lighting, follow along with filmmakers as they bring to life a scene from the movie. Charades with Thing–There’s nothing quite like a game of Charades with your friends. But what happens when the person giving the clues isn’t exactly a person? What if he’s just… a hand? On talent day, stars of the film are invited to play Charades with Thing. Talent goes head-to-head, competing to see who can guess Thing’s clues. 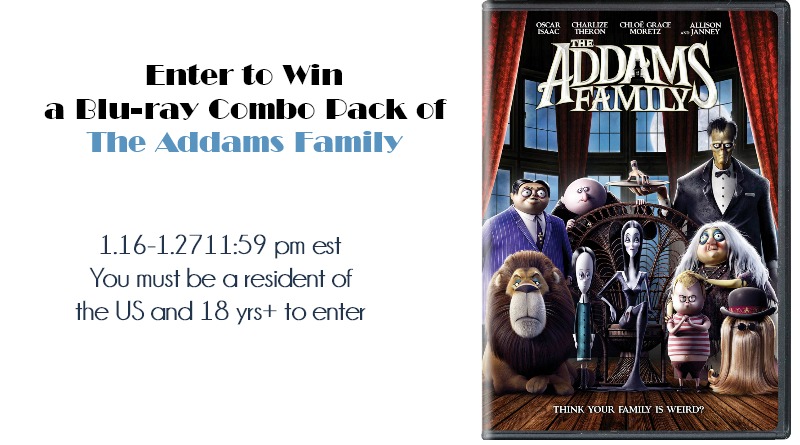 To enter to win 1 Combo pack of this movie you can enter below:


Disclosure:
We reserve the right to make revisions, to cancel, or suspend this contest for any reason.  We are not associated with any of the companies named above. The odds of winning are based on the number of entries received.  This is open to the US Only and you must be 18 years or older to enter. Confirmed Winner(s) (by Random.org) will be contacted by email. Winner(s) have 24 hours to respond before a new winner is chosen. No purchase necessary. Void where prohibited by law. The sponsor(s) will be responsible for product shipment to winner(s) of this giveaway. What U Talking Bout Willis? (and any other blog participating) is not responsible for product shipment/delivery. This event is in no way administered, sponsored, or endorsed by, or associated with, Facebook and/or Twitter, Google, Pinterest. This disclosure is done in accordance with the Federal Trade Commission 10 CFR, Part 255 Guides Concerning the Use of Endorsements. Entrants must only enter with either one email address, IP address and/or Facebook account, anyone found violating these rules will be disqualified. 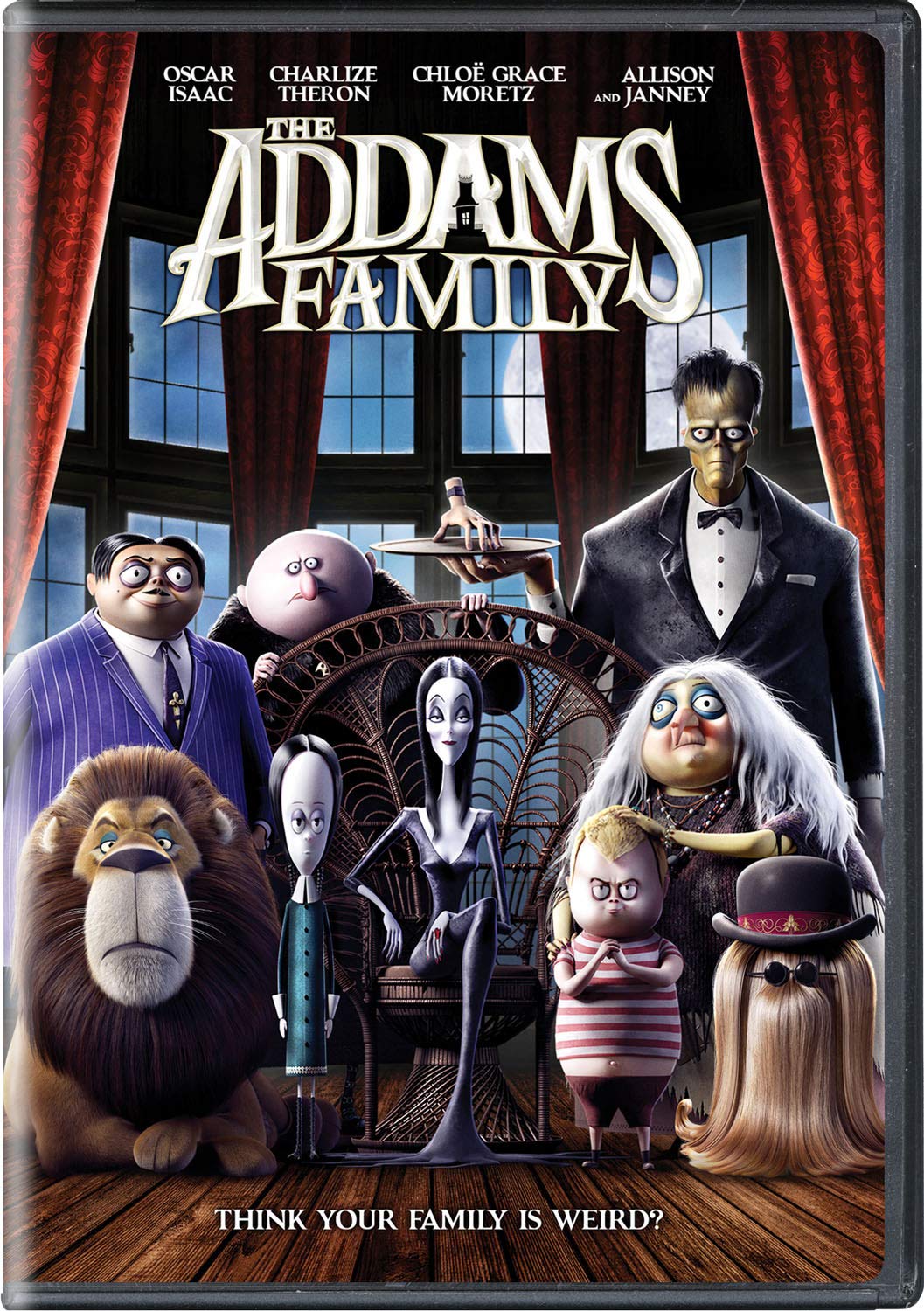 How to Know If Homeschool Is Right for Your Child