Summertime is Fun Time with Kool-Aid and Country Time Starters 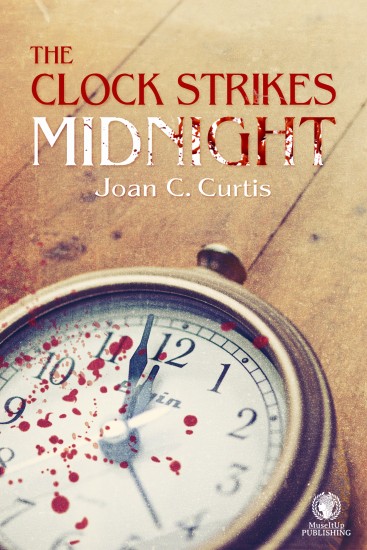 **Disclosure:  I received an ARC in order to facilitate my review.  All opinions are my own. This post also contains an affiliate link, meaning if you purchase from it, I will receive a small commission based on your purchase.**

Reading a fast paced mystery, suspenseful book is right up my alley.  Joan C. Curtis is able to immerse you into the storyline and keep you wanting to read more.  While dealing with the past of losing her mother at the hands of her step-father is the past that has had to live with.  But what if she doesn’t?

This story-line is one of the best mystery/suspenseful stories. I have read many, but this one made me want to route for Janie Knox from start to end. She has been dealt with a rough life but when she decides to take matters in her own hands the story just gets better and better.

I would recommend this story to anyone that enjoys this genre.  I normally judge a book by its cover as to how good the book will be.  The cover of this book did not disappoint.

I was surprised when I read that this was Joan C. Curtis’s first mystery, as I would have thought she had been writing this genre for a long time.  That is just how good this book was! So sit back and enjoy the ride, because it is a good one.

Her first-place writing awards include: Best mystery manuscript in the Malice Domestic Grants competition, best proposal for a nonfiction piece in the Harriette Austin competition, and best story, Butterflies in a Strawberry Jar in the Cassell Network of Freelance Writer’s Association.

Joan has been an avid reader for as long as she can remember. She reads all kinds of books, including women’s fiction, mysteries, biography, memoir and nonfiction. Joan says, The Clock Strikes Midnight is exactly the kind of book she loves to read.

“I write about characters who remind me of myself at times and my sister at times, but never fully so. My stories are told from a woman’s point of view. Characters drive my writing and my reading.”
Having grown up in the South with a mother from Westchester County New York, Joan has a unique take on blending the southern traditions with the eye of a northerner. She spent most of her childhood in North Carolina and now resides in Georgia.

Summertime is Fun Time with Kool-Aid and Country Time Starters