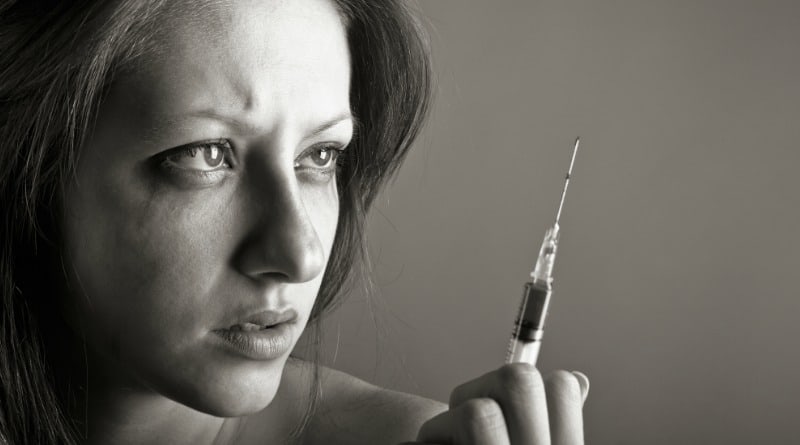 Social scientist Marshall McLuhan once famously coined the phrase, “The medium is the message.”

At the risk of oversimplifying his work, McLuhan’s suggestion was that an artist’s means of saying something is as important as that message itself.

Movies are a perfect example. Most people see movies as nothing more than entertainment.

Don’t be so quick to dismiss the power of our entertainment choices, though. Experts agree that movies and TV shows have the ability to influence our opinions — even when it comes to something serious like drug use.

Keep reading for a look into how movies about drugs portray drug use and what it may say about entertainment.

1. Drug Use For Comedic Effect

Within the last two decades or so, public perception regarding certain drugs, like marijuana, has shifted. It’s possible to trace this shift through entertainment as well as in legislature.

In fact, these films are so popular that the stoner film became its own subgenre thanks to the popularity of early Cheech and Chong films.

Films like How High and Pineapple Express show the lighter aspects of drug use. Characters in these films use drug use for comedic effect, with drug use a central part of their personalities.

Meanwhile, Fear and Loathing in Las Vegas and The Big Lebowski take things a step further, portraying drug use as a means of achieving enlightenment. In both instances, characters have distinct, plot-altering visions after using drugs.

2. Drug Use as a Character Flaw

Not all movies approach the use of drugs in such a positive light. In some cases, drug use may be a plot device, but only to show a character’s weakness.

The most egregious examples come from movies based on actual occurrences. Biographies such as Sid & Nancy and The Wolf of Wall Street (the latter uses narcotics for comedic effect) leave viewers to a character weakness that causes drug use in the first place instead of delving into how tough and common addiction can be.

Equally damaging portrayals in films like Requiem For a Dream and most famously Trainspotting take it a step further. Both movies feature characters who use drugs as a means to escape their low-income living situations.

Both portrayals are problematic in their own right. Drug use as a character flaw ignores the very real, very complex neurological and biological factors involved.

Drug abuse is a complicated beast. Read more here for firsthand accounts of how drug abuse isn’t a character flaw, but a disease.

Why Do You Need To Invest In A Professional Editor

3. Drug Use as Accepted Behavior

Each of the films listed above shares an interesting commonality: they portray drug use as something as common and mundane as grabbing a cup of coffee or enjoying a walk outside.

This normalization can lead to acceptance and even influence.

In some cases that may not be such a bad thing. Regardless of how you feel about stoner films, it’s impossible to deny the benefits of medical marijuana, which can reduce seizures and aid with side effects of cancer treatments.

Instead, the concern comes from films like Pulp Fiction and Scarface, where characters ingest lines of cocaine only to benefit from that drug use, even if only temporarily.

What These Movies About Drugs Say About Entertainment

It’s unfair to claim that movies are responsible for drug use. To do so would ignore a number of factors that vary from person to person. But watching movies about drugs can change how we view substance use.

Whatever your stance on drug use, think about how what you watch may impact your worldview.

And if you’re dealing with an addict, remember that help is out there. Check out these five tips to help your loved one start their path to a healthier life.