Hacks To Keep Your Home Cool In The Heat

Disclosure: Tobacco Free New York State sponsored this post as part of an Influencer Activation for Influence Central. Opinions expressed in this post are 100% mine. 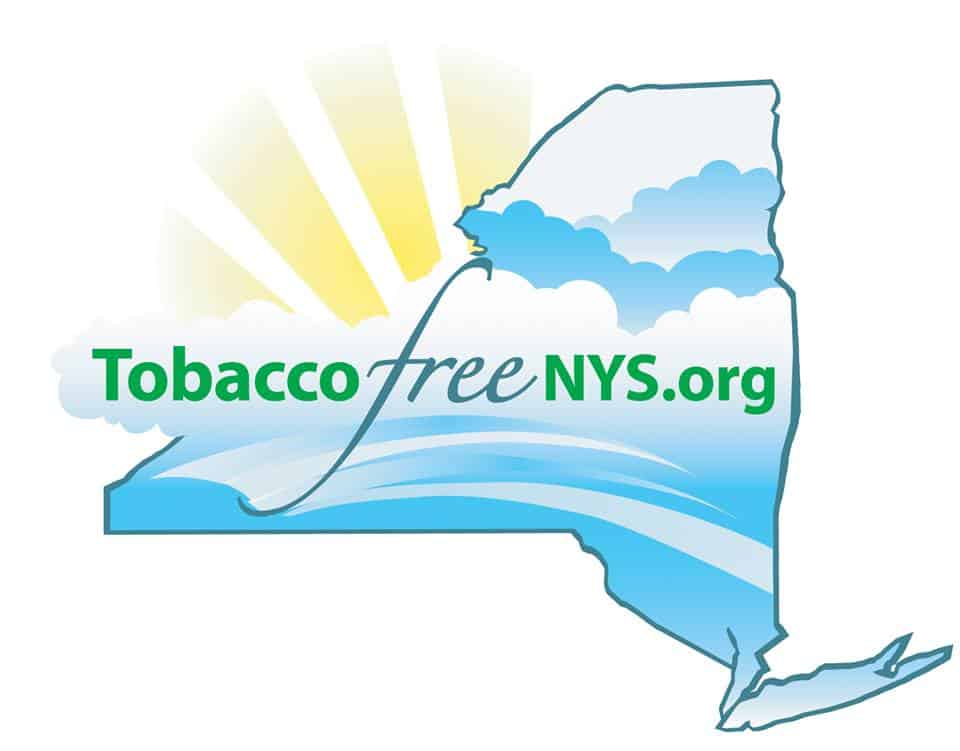 Because Our kids have seen enough, it is time to take action and protect kids our children from being exposed to tobacco products in stores

Due to the fact that smoking is still commercialized our kids are seeing it portrayed as cool on television, in the movies and even at our local supermarkets/gas stations.  Everywhere you turn are commercials and ads talking about the dangers of using tobacco but in the same turn, it is glamorized by some of the celebrities in movies that our kids look up to.

Did you realize that the average age of a new smoker in New York state is 13 years old?  During the early teen years, kids are more apt to try something new.  This can be to fit in with their peers or possibly the pressure of being a part of a group. If that isn’t shocking enough the use of e-cigarettes grew 160% among high school students.  This could be due to thinking it is safer, or a better alternative. 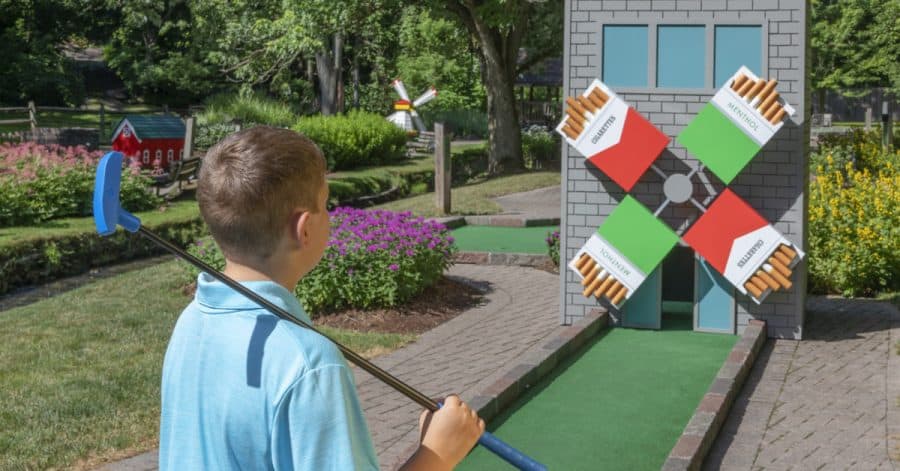 Our kids need to know that smoking is not a game and can have long term effects on how they grow and become an adult. 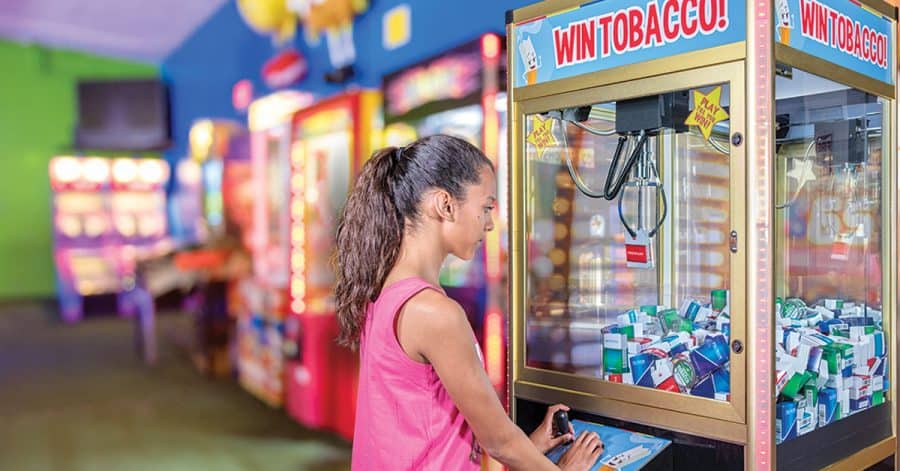 Although my own children are now adults and none of them smoke, I want to make sure my grandchildren understand the dangers that smoking can cause.  I have smoked on and off since I was 17.  I never smoked while I was pregnant for any of my children and I do not smoke in our vehicle or house.  It is something that I started to do out of a joke that led to me continuing to smoke for very many years.  It isn’t something I want them to try or start because I know from experience just how hard it is to quit.

7 Things You Must Consider When Planning a Funeral 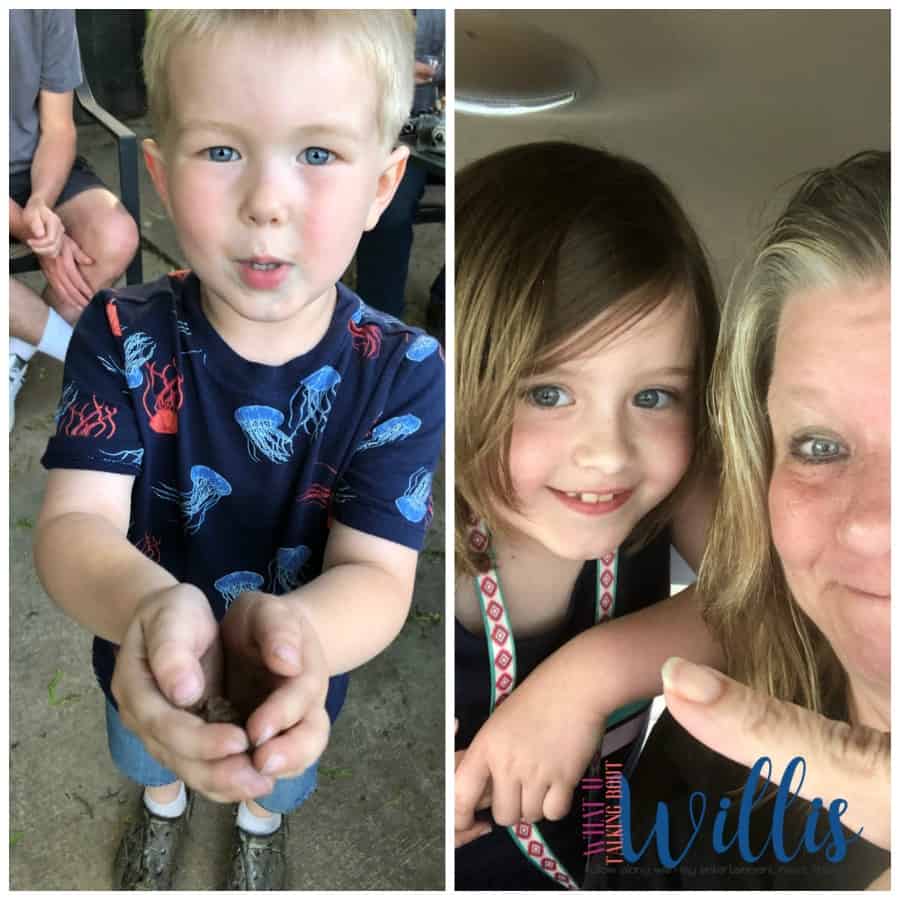 You can learn more about “Seen Enough Tobacco” campaign at the links below:

10 Easy Tips For A Healthy BBQ With Friends and Family

Hacks To Keep Your Home Cool In The Heat