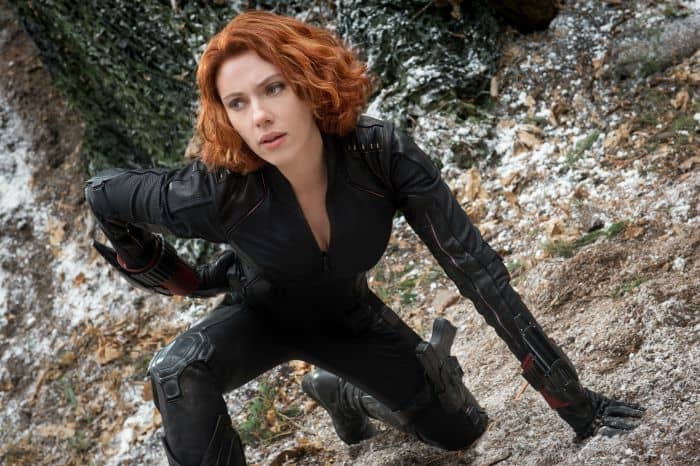 AN INTERVIEW WITH SCARLETT JOHANSSON FOR THE IN-HOME RELEASE OF MARVEL’S AVENGERS: AGE OF ULTRON

With the Blu-ray, Digital HD and DVD of Marvel’s Avengers: Age Of Ultron about to be released, we talk to actors Scarlett Johansson– ‘Black Widow’ in the movie – to discover their thoughts on the action-packed adventure…

I lov how she brings depth to her character. Thanks for the interview.

She is such a great actress. This was a great interview. Thank you so much for sharing

This is a great review of the movie. I really like Scarlett Johansson’s acting.