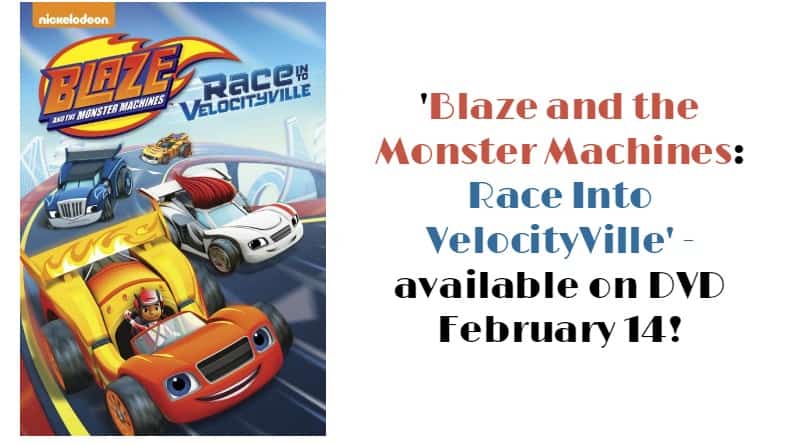 Race into the Newest Blaze Adventures! 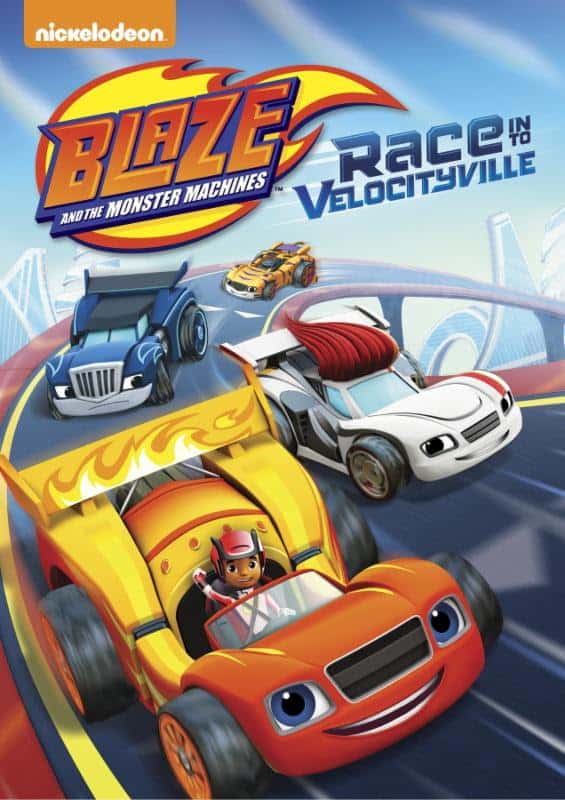 Winter Hacks For The Home We All Need