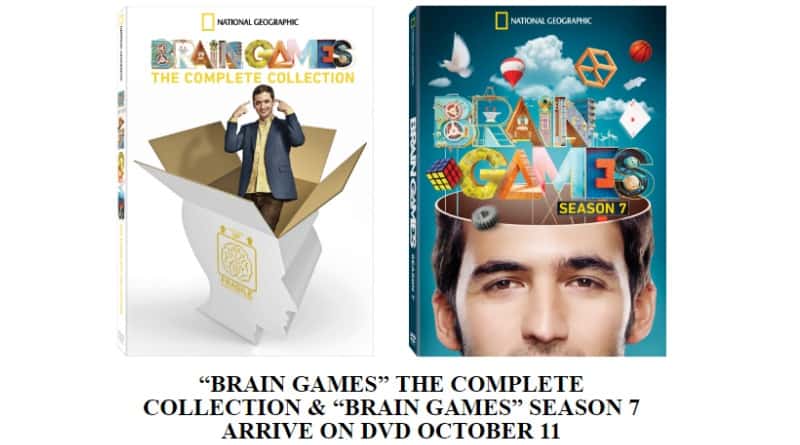 A MONSTER CALLS – Photos From Literary Screening in NYC!

“BRAIN GAMES” THE COMPLETE COLLECTION
Blow your mind with all seven seasons of National Geographic’s most popular show! Hosted by Jason Silva, and featuring some of the world’s leading cognitive experts, this fun, Emmy®- nominated series** provides amazing insights about how our brains process information from the world around us. Through interactive games and fascinating experiments, every episode will mess with your mind and leave you wanting more. You’ll explore questions like whether or not there’s a difference between the male and female brain, why we remember some things and not others, whether some of us are actually born to be bad, and so much more. As entertaining as it is educational,“BRAIN GAMES” gets inside your head in the best possible way! 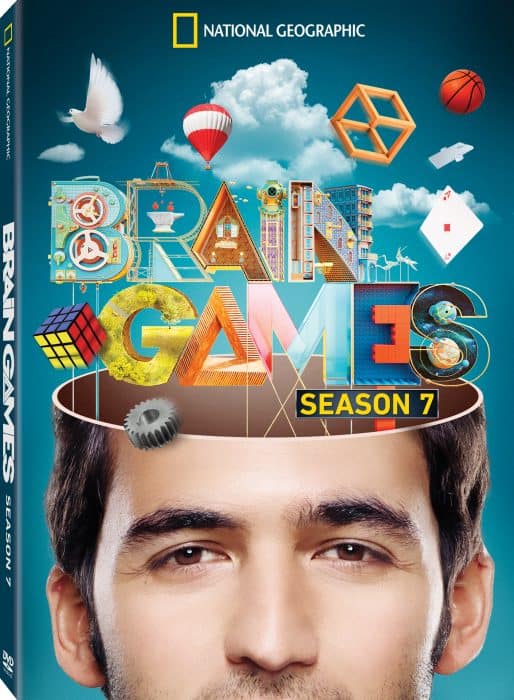 National Geographic Channel’s Emmy®-nominated** series returns for its seventh and final season, with all-new, eye-opening,jaw-dropping episodes. From a castle in England to the New Jersey shore, host Jason Silva and renowned guest experts engage volunteers in experiments, games, and exercises that reveal fascinating truths about the workings of the human brain. This season explores topics like the brain’s amazing, if sometimes inconvenient, selective memory function, how we relate to religious ideology, and whether or not we’re literally born to be bad. Plenty of interactive, do-at-home experiments enhance your brain capacity and improve your perception in this entertaining, illuminating show that proves sometimes it’s fun to let someone “get inside your head.” 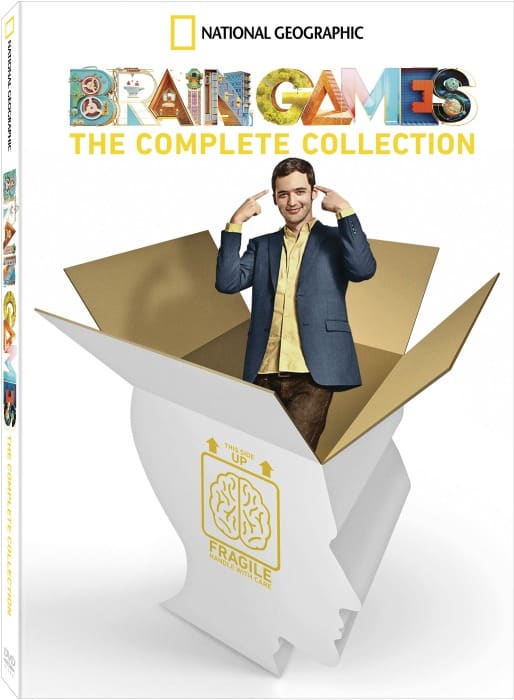 ABOUT TWENTIETH CENTURY FOX HOME ENTERTAINMENT
Twentieth Century Fox Home Entertainment, LLC (TCFHE) is a recognized global industry leader and a subsidiary of Twentieth Century Fox Film. TCFHE is the worldwide marketing, sales, and distribution company for all Fox film and television programming, acquisitions and original productions as well as all third party distribution partners on DVD, Blu-ray™, 4K Ultra HD, Digital HD, and VOD (video-on-demand). Each year TCFHE introduces hundreds of new and newly enhanced products, which it services to retail outlets and digital stores throughout the world.

A MONSTER CALLS – Photos From Literary Screening in NYC!