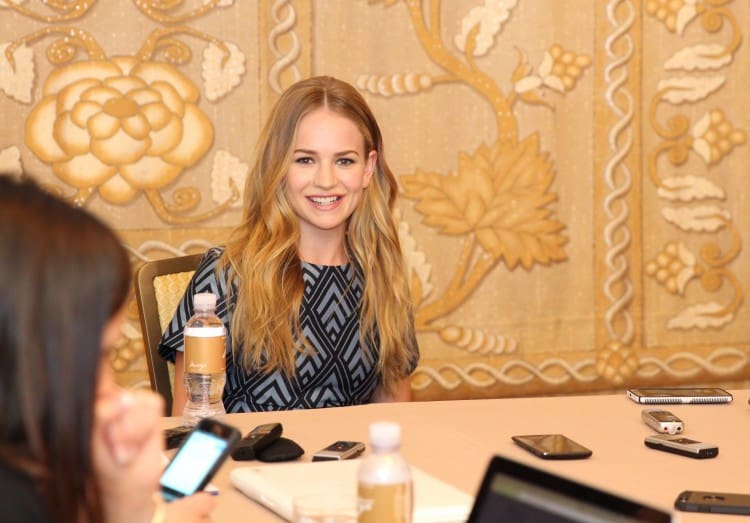 Clips: Maya The Bee Movie Buzzes To Blu-ray & DVD on May 19th

**Disney sent me to LA for the #TomorrowLandEvent for an all expenses paid trip to cover press with 24 other bloggers.  All opinions are mine.**

Our warm welcome did not go unnoticed when it came to Britt Robertson (Casey) from the Tomorrowland movie. Being named as “The Next Big Thing” by the Hollywood Reporter, it is no surprise.

The ‘hero’ of the movie along with stars, George Clooney, Tim McGraw, as well as Hugh Laurie, she was exceptional.  Starting her audition process as Casey for Tomorrowland started in November 2012.  After many, many auditions, she finally got the call she had been waiting for.  The feelings she felt were “overwhelmingly euphoric”, in her own words.  She also said it was a “cool movie to be a part of”. She knew that this film would be a changing point in her career.

It was something about when you read the script and the story itself is really sweet. It’s an original idea and it’s something that I had never thought about because the themes of the movie, it really covers future and how we look at our future as a society.   We can actually influence our future and make it the world that we want to live in.  I thought that that was a really powerful message and especially for a young woman to be the lead in a movie like this.

When asked how many similarities there were with her character Casey it took Britt hardly any time to answer.

“I think her (Casey’s) mindset is very different from mine.  Not so much anymore because I, I’ve adopted a lot of her traits and characteristics because I like her [LAUGHS] and I think she’s, she’s a cool chick.  Prior to this movie, you know, I always looked at the future being this ominous thing, you know, and it was kind of daunting.  In this day and age, to be so young in this world knowing what it could bring as far as the circumstances.”

When Britt was told by a fellow blogger that George Clooney was very impressed by her, she seemed surprised. She also shared with us what it was like to work with him.

Working with George, you know, I, going into it, you have all the expectations of  a person like that.  A movie star and what that means and for me, you know, if I was George Clooney. I don’t know that I would be able to handle it as well as he has. That was what was so surprising to me is being able to be around him and see how he’s just completely himself. Seeing that he hasn’t been lost in the process of becoming George Clooney. He is still the person that he wants to be and that working with him, it made me realize you can still be who you want to be in this industry.  You don’t have to be changed by the process or the people. He is so professional and I learned a lot from him.

If you have seen any of the Tomorrowland commercials you will see there is one where Britt’s character its transported to a field.  This scene she felt was fun because she was on the look out for alligators.  While in the water she actually saw a few.  There was also the tricky part of not ruining the wheat when she was in the field.

Working with Tim McGraw she said was so cool.  She also said she loves him like nobodies business. She is a huge country fan.  In fact, when she first met him, she attacked him.  She told him that he has no idea how much she loves him.  She loves his music, and his wife. She also thinks he’s  the coolest, but he was such a sweet man as well as a wonderful family man.  As you may know Tim McGraw has three daughters and just hearing his stories about his daughters, was very sweet.  She also  got to pretend she  was his daughter for a second, so that was nice as well.

One of the bloggers told her that Raffey Cassidy said that Britt was her role model.  Britt was surprised and told us what she learned from Raffey.

She remembers early on,  in the process working with Brad, because he’s so involved and he has so much direction.  As an actor, you are used to taking the direction and kind of making it your own.  She remembered trying to do that a lot of times and he’d be asking very specific things.  So she would have a conversation with him about it and then she would watch him give Raffey direction and all she would say is okay.  Britt learned from that is you just take the direction and do it.

Raffey’s professionalism and her spirit throughout the entire film no matter how long the day was, no matter what they were asking of her, physically, emotionally, she just did it.  She did it to the best of her ability and I think that’s a huge lesson for me.

When asked what it was like working with Hugh Laurie she said:

Oh, Hugh Laurie is just such a gem. I remember being in the makeup trailer with him because I was often there when he was going through hair and makeup and wardrobe.  He would be there and every day it was just like a new fun fact about life, but not even a fun fact.  He would give you like stories and  theories on life.

He is really informed of everything that’s going on so I sort of looked at him like a book of knowledge.   He’s also really talented.  I would love playing music in the trailer and just like hearing him, and appreciating it so much.  He played the piano at a bar when we were in Vancouver at one point.    He’s very talented, musically, and I remember asking him like when can I go?  Can I go?  Can I see you?  I want to see you perform and the one day that I could have gone because we were shooting, I ended up having to stay for like stunt training or something, but I will get to him one day.  I’ve got to go to one of his shows. I would encourage you all to go to one of his shows if you can.  He’s incredible. 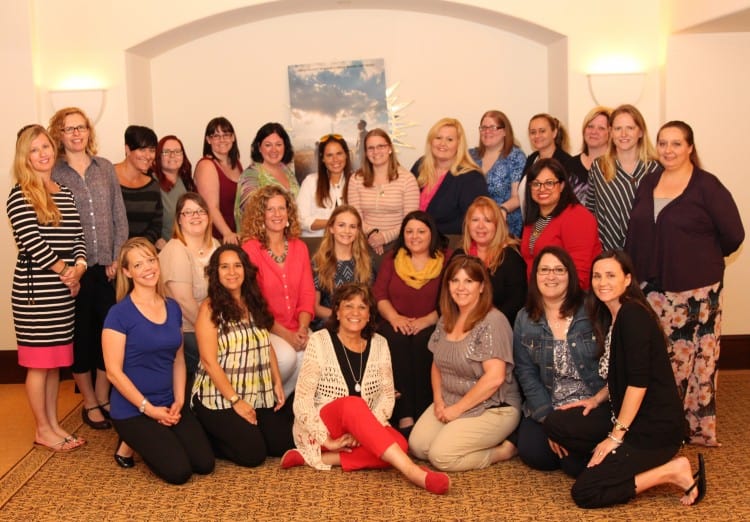 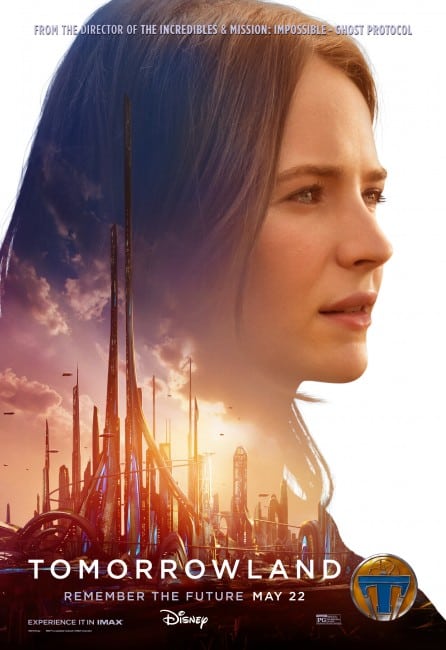 The Walt Disney Archives Returns to D23 EXPO with “Disneyland: The Exhibit”

Clips: Maya The Bee Movie Buzzes To Blu-ray & DVD on May 19th