If you think about the role of academia within the business operation, there may not be a lot of proponents who want to compare the two. After all, while businesses do learn a lot of what they do and emulate many of the theories found in academia, there are also a significant number of factors in everyday business that aren’t considered in the academic world. That being said, you have to understand the point of academics is to study the business world and make legitimate improvements. That is why when you start to consider the concepts of video meetings, for example, you can see from an academic point of view why they work.

If you pay attention to what one of the studies done by Inc. has suggested, it is that employees want autonomy. Give them the ability and the encouragement to go out and find their own answers. And, while many people will argue that there is a need for meetings to keep everyone within the organization on the same page, it is also extremely important to be able to see employees spending more of their time ramping up, becoming more engaged, and being able to create the most efficient solutions to problems that they can do something about. The last thing that you will want to do is to force them to trudge into a meeting day after day, week after week, and sit back as the hours disappear. Give them less to do and less to waste their time on, and they will have more time to be able to push the organization forward. 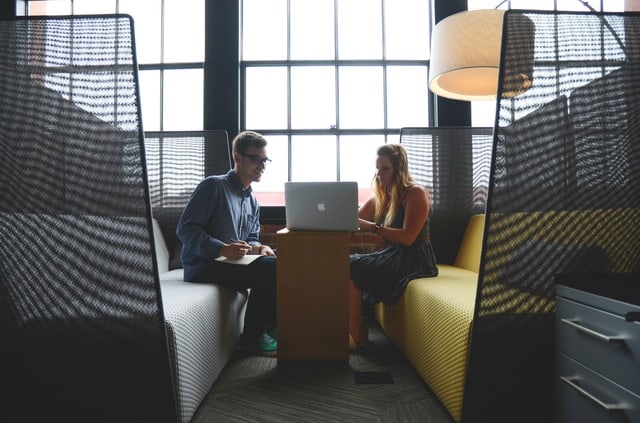 When you consider the very basic theory of what employees should be doing, then you will see that they are supposed to be accomplishing as much as possible and doing their best to increase profits. The last thing you want to do is to pay employees to help the overall organization and then have them wait around and do nothing. Then why do companies keep funneling employees into a physical meeting room, have them waste time and energy sitting around, and even invite people to said meetings who really don’t even need to be there? That’s why instead of wasting the time of their own employees, top organizations are looking to use global video meetings by BlueJeans to avoid delays in operations and to avoid wasting time as well. The biggest factor a business needs to consider is their internal and external communication. However, the biggest asset a business has is time. More gets accomplished and tasks all get done quicker as well.

There is nothing more frustrating for an otherwise capable employee to hear than the idea that they can’t do something a certain way. One of your organization’s greatest assets could be employees who are motivated, self-starters, and who are even able to accomplish more than their employers would otherwise want them to. In order to accomplish all of these things, they must first be given the keys and the opportunity to do so with respect to both programs and freedom. If you have an employee who simply wants to use new technology because that is what they are used to and it is also what drives them, then the last thing you will want to do is to say no. According to the Huffington Post, you not only need to figure out how to get your best employees on board for new projects but you must make sure you aren’t stressing out your all-stars either by forcing round pegs into square holes. Give them the chance to do what makes them comfortable and avoid putting significant amounts of stress on them. Not only will your enterprise’s efficiency rise, but your company motivation will also stay high as well.

When people are forced to sit in a meeting, they are out of their element. Plain and simple, you have to think that they are almost on a form of vacation. They are away from their desk and they are also unable to address problems as they may be coming up. The solution for this is to find more ways to keep employees at their desk and allow them to multitask while in the meeting. Obviously if the meeting has important enough information that participants should be present, then the answer is that they need to pay attention and be involved. However, instead of being held hostage in a conference room, if your employees are right in front of their workstation, then they can respond to incoming emails and other problems.

The Pros and Cons of Using Your Phone for Video Meetings