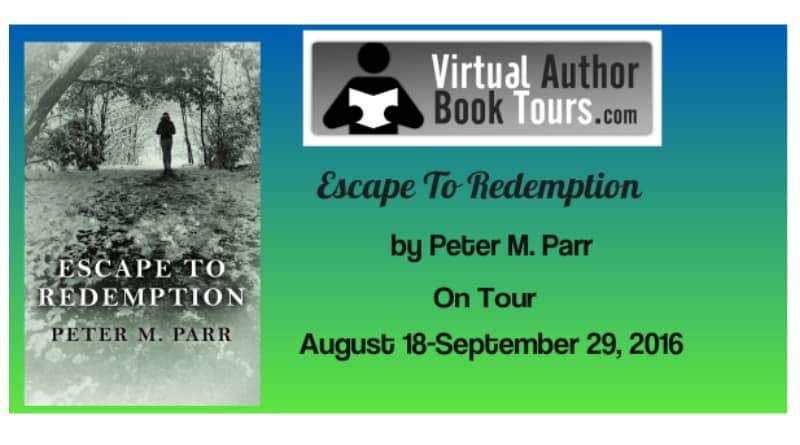 Escape to Redemption takes place in modern times. It is about 2 people , who end up committing a murder. Josie runs to Poland to save herself and leaves Snaz, her boyfriend, to take the rap. Eventually, she comes back, faces her punishment.

At first, I thought Josie was a using, conniving witch to the point I couldn’t stand her. Then I found out that she has a heart and a conscience. I also liked that she was afraid at times and was unsure what to do which made her more human to me. I think if I had done what she did I would have reacted in much the same way.

This book kept me interested throughout the whole story.  I kept wondering what would happen next. I am sure if you like this genre you will really enjoy it. 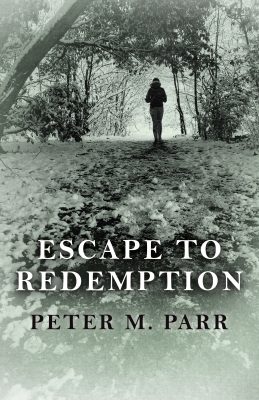 “She can hide from the police, but not from her guilt.”

Josie only had the gun to frighten Curtis Rook, but his son disturbed her. One startled reflex and now he’s dead. Josie flees to Poland leaving her boyfriend Snaz to take the rap. A reformed criminal offers her refuge from the police and the chance to begin a new life, but she cannot hide from her guilt. As the stakes rise, Josie begins to realize that only her own forgiveness can set her free.

Fast-paced and original, Peter M. Parr’s contemporary take on Crime and Punishment challenges traditional ideas about guilt and redemption, and the meaning of forgiveness.

Praise for Escape To Redemption by Peter M. Parr

“Gripped from the start, I found Escape To Redemption a real page turner. Peter Parr knows how to create believable modern day characters and conflicts, and never lets up on the tension. This is a book that will appeal to young and old, male and female.” –Mel Menzies, bestselling author, Time to Shine

“What happens when flawed but essentially decent people do something that will haunt them for the rest of their lives? Escape to Redemption is a powerful and insightful story of guilt and forgiveness. Peter Parr has a talent for suspense.- Mike Brooks, author of The Machine Society

“Let me state, very simply, that I loved this book… It is a highly addictive, unique story which raises questions of morality, loyalty and the power of forgiveness. From the outset, you’re thrown into a nail-biting scene.  With twists in the most unexpected of places, I had to remind myself to breathe. … “- Sarah Ryan, Cultured Vultures

Peter M. Parr works part-time as a civil servant, which gives him time to indulge his passion for writing. He facilitates workshops to encourage people to reflect on what truly matters. He lives in Hastings, England, overlooking the sea. Escape to Redemption is his first novel.

Disclosure:  I was not compensated for this post. However, I did receive a product from the author above and the opinions expressed in this post are 100% my own.

Jay Franco and Sons Spider-Man Collection for the Win #ad