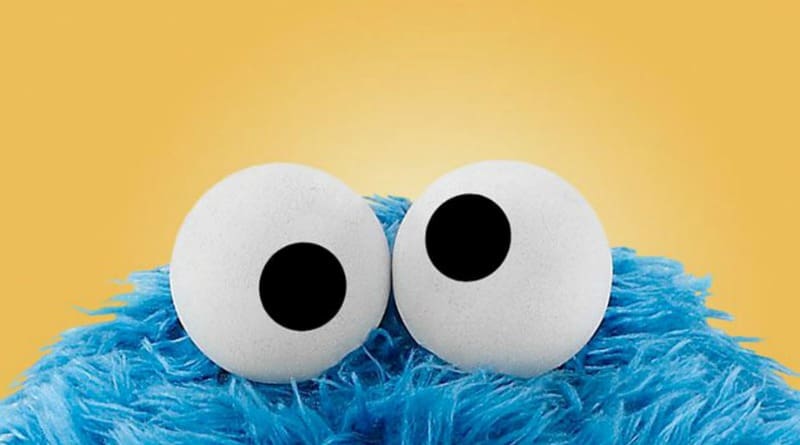 Time for some fun facts for your weekend.

Veterans Day originated as “Armistice Day” on Nov. 11, 1919, the first anniversary of the end of World War I. Congress passed a resolution in 1926 for an annual observance, and Nov. 11 became a national holiday beginning in 1938.

According to Sesame Workshop, all Sesame Street’s main Muppets have four fingers except Cookie Monster, who has five.

Salvador Dali avoided paying restaurant tabs by using checks. He would draw on the back as the waiter watched, knowing no one would ever cash the art.

You are at least 10 times likely to be bitten by a fellow human while in New York City than you are being bitten by a shark anywhere in the world.

In 1965, a Senate subcommittee predicted that by 2000, Americans would only be working 20 hours a week with seven weeks of vacation time.

The plural of cul-de-sac is culs-de-sac.

The origin of the term “Bury the hatchet” comes from the 1913 Gettysburg reunion. Two men purchased a hatchet, walked to the site where their regiments had fought and buried it.

A group of pugs is called a grumble.

Oniomania is an obsessive or uncontrollable urge to buy things.

It is against the law to own more than 110 pounds of potatoes in Western Australia.

Could Working From Home be Affecting Your Senses?

It is illegal for a trumpet player to play his instrument with the intention of luring someone to a store in Indian Wells, CA.

This Day In History

1775       The U.S. Marines were organized under authority of the Continental Congress.

Thank you, Marvin, for the great information!