Way back in March of 2015, I told you that Frozen 2 was in production. Can you believe it has been over 4 years since then? Disney is at it again! Frozen 2 is in the works and Arendelle will be frozen all over again! My first encounter with the first movie I was able to go to California and learn all about the first Frozen movie.

The trailer and images introduce the following characters and voice cast:

KING AGNARR – The son of King Runeard, King Agnarr is married to Queen Iduna, and is Anna and Elsa’s father. King Agnarr loves his family and would do anything to ensure his daughters’ wellbeing and safety. Alfred Molina lends his voice to King Agnarr.
YELANA – The unspoken leader of the nomadic Northuldra. She is fiercely protective of her family and community but is known to soften when people show an understanding of nature and their environment. Martha Plimpton was called on to bring Yelana to life.
HONEYMAREN – A member of the Northuldra, Honeymaren is a true free spirit and wants nothing more than to bring peace to the enchanted forest. She is bold and brave, with a reverence for the magic of nature. Rachel Matthews provides the voice of Honeymaren.
RYDER – Eager and fun, Honeymaren’s brother Ryder embraces life with optimism. Ryder’s love of reindeer might just rival Kristoff’s – but unlike Kristoff, Ryder has never roamed the great plains outside of the Enchanted Forest. He longs to embrace the world and venture beyond the magical mist. Jason Ritter lends his voice to Ryder.
BRUNI – Curious and cute, this salamander inhabits the Enchanted Forest. Though shy at first, Bruni can’t help but be drawn to Elsa’s icy magic and enjoys the cool snowflake treats she creates.

A new trailer was revealed this morning for Walt Disney Animation Studios’ “Frozen 2,” offering a glimpse at the dramatic journey Elsa and Anna take into the unknown. From the Academy Award®-winning team—directors Jennifer Lee and Chris Buck, producer Peter Del Vecho and songwriters Kristen Anderson-Lopez and Robert Lopez—and featuring the voices of Idina Menzel, Kristen Bell, Jonathan Groff, and Josh Gad, “Frozen 2” opens in U.S. theaters on Nov. 22, 2019.  Let’s just hope this Frozen doesn’t make New York as cold as it was when the first one came out.  That was just about unbearable.

Check out this amazing preview of Frozen 2 it looks like it is going to be an excellent film filled with love, hardships, and of course lots of adventures for the entire Frozen family. I can’t wait!! 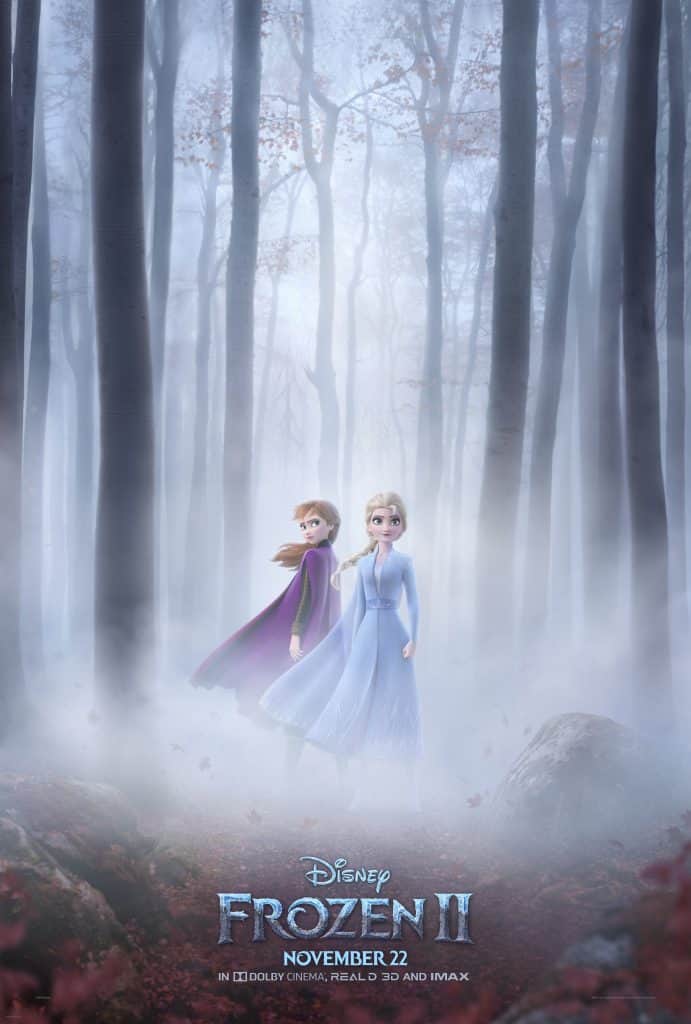 But no matter what Disney does, they always do it well, so be sure to follow the #Frozen2 hashtag to stay up to date! 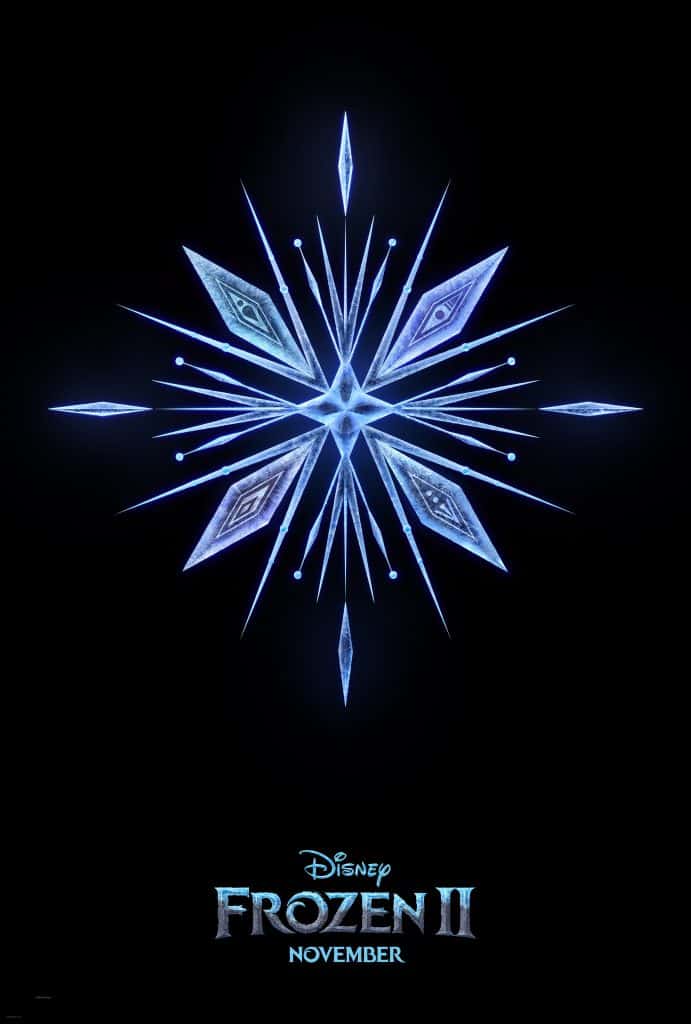 4 Things You Need To Start Your Own Farming Business