Disclosure: I received a copy of the movie below in exchange for my honest opinion.  All opinions are my own.

Our Review of Dolittle

Directed by Stephen Gaghan, Dolittle is based on a story by Thomas Shepherd.

Dr. John Dolittle (Robert Downey, Jr.) is a veterinarian who can talk to animals. After a dramatic loss in his life, John goes into seclusion, until he meets Kevin (Craig Robinson). As the queen of England lies in a bed from a dire medical emergency, Dr. Dolittle is summoned to her castle. There, he determines the cause and sets out on a journey for the cure.

I really enjoyed the plot of the movie. Robert Downey Jr. is really showing his acting diversity playing this role. I’ve been so accustomed to watching him in Marvel movies as Tony Stark/Iron Man. This movie was nicely done and the CGI with the animals was superb.

I would highly recommend this movie, although I would recommend it for any age of nine years old and older, as the younger kids may get lost in the storyline, the animals are quite entertaining.

Pre-order your copy today on Amazon

Now’s Your Chance to Own the Movie All the Animals Are Talking About:

After losing his wife, he hermits himself away behind the high wall of his manor but is forced to set sail on an epic adventure when the queen falls gravely ill. Helping Dolittle in search of a rare cure are his rambunctious animal friends—including Chee-Chee (Malek), an anxious, self-conscious gorilla; Dab-Dab (Octavia Spencer, The Help), an enthusiastic but bird-brained duck; the bickering duo of cynical, neurotic ostrich Plimpton (Kumail Nanjiani, The Big Sick, “Silicon Valley”) and chilly-but-chill polar bear Yoshi (Cena); as well as a headstrong parrot named Polynesia (Thompson). 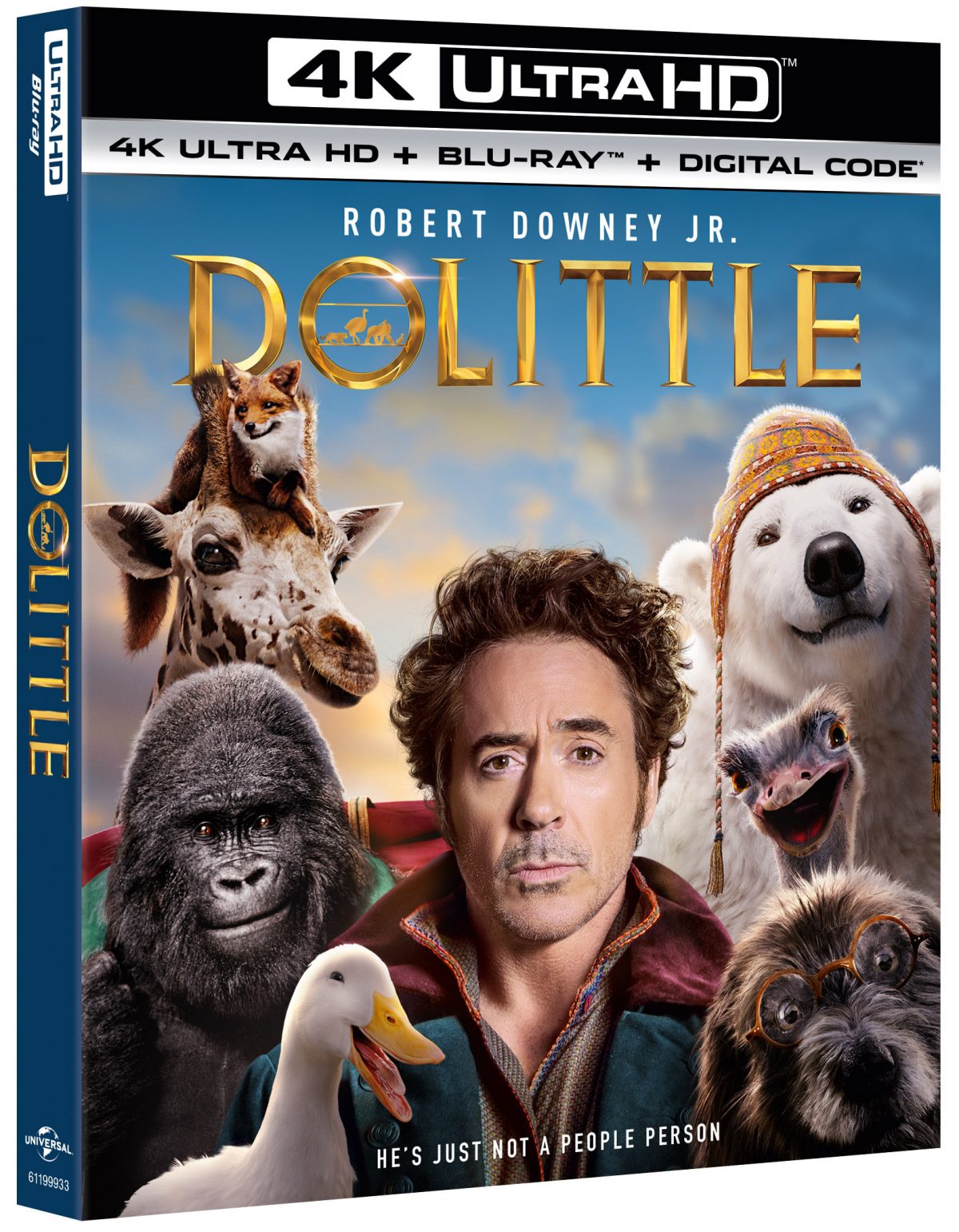 Sold? Considerations Before You Move Out Of Your Home