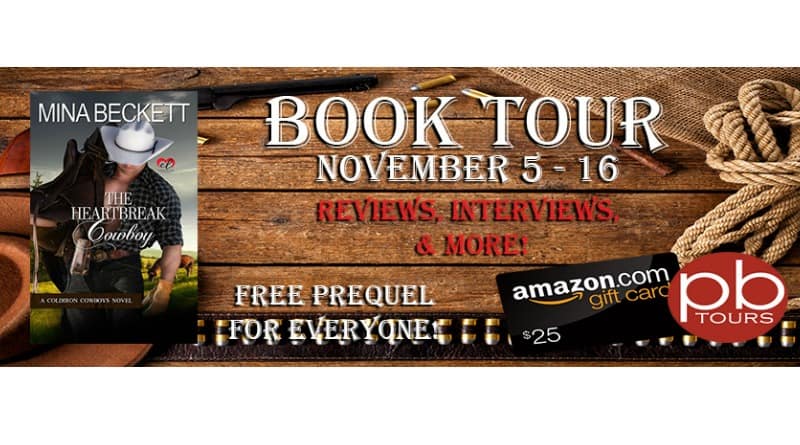 McCrea’s feelings for Eleanor had always been so deep and complex and he had never been able to make sense of them.  Over the years, they had gone from wanting to protect the frightened little girl he had found one rainy day to teasing the teenage girl that had a crush on him to coveting and seducing the woman.

She had always triggered intense sensations inside of him. Standing less than three feet away from him now, with a death glare in her eyes, she was setting off urges, twitches, and desires. Sizzling sparks that ignited deep inside his chest and rocketed outward. It was better than any adrenalin rush he had ever had which explained why he was suddenly dizzy and was having trouble breathing.

Eleanor took a step forward, and when he didn’t move, she shoved a box into his chest. “Get out of my way.”

Startled, he blinked a couple of times and stepped aside to let her pass.

He knew this day would come, and he knew that he would be on the receiving end of her anger before he was in her good graces again. Judging from the rage in her eyes, he might never be.

“Are you interested in buying it?” she asked, hurrying up the walk. “Oh, wait. It’s land. Of course, you’re interested.”

He ignored the snide comment because the last thing he wanted to do was resurrect the argument they had had the night he proposed. “I’m more interested in why you’re selling it.”

“Grandma left the ranch to me, and it’s mine to do with as I see fit.”

“I don’t think she had selling it in mind.”

She stopped abruptly and swung around to gaze up at him with wide, wondering eyes. “Wow. Thinking. That’s something new for you, isn’t it?”

The late summer sun darkened the scant dusting of freckles across her nose and brought out the natural blonde highlights in her hair. He sure had missed those freckles and the untidy ponytail at the base of her head. He wanted to give it a playful tug, the way he had when they were kids.

But he also wanted to keep his hand. “Don’t be a smartass.”

It’s been four long years since McCrea Coldiron watched Eleanor Mackenna
walk out of his life. He wasn’t ready for the marriage noose then and never
thought he would be. Single, free to do as he pleases, and running the
Promise Point Horse Rescue Ranch are the things that make him sure he was
right to let Eleanor go… This is until she comes back to town with a
daughter he never knew about in tow.

Eleanor knows just how badly McCrea can burn a woman and how persuasive
he can be when he wants something, so she’s more than cautious about
his charming words and cocky grin when she comes home to arrange the
sale of her grandparents’ ranch. But when a flat tire in a thunderstorm
introduces four-year-old Sophie to her daddy, Eleanor knows McCrea’s love
for his daughter is genuine. Can she trust it will be the same for her? As
the icy walls around her heart begin to melt, Eleanor must find the courage
to trust her heart or run away from the man who has always owned it.

Being shown what he lost is a wake-up call for McCrea and he isn’t about to
let Eleanor or Sophie walk away. It’s time to prove he’s a man who believes
in love and happy-ever-after.

Mina and her husband live on a small farm in the beautiful Appalachian Mountains of southern Kentucky. She’s an

artist, an avid reader, a dog lover, and a miniature horses enthusiast.

Life in her corner of the world consists of long winter nights curled up by the fire, cheering on her favorite football teams in the fall, enduring March Madness in the spring and walking barefoot through her garden with a cold jar of tea in the summer fireflies at sunset accompanied by a serenade of crickets and frogs, and lazy nights in the porch swing.

Best Dosage of Hemp and CBD Oil for Dogs Review