4 Ways Your Business Could Be Better Supporting Its Employees

Getting The Best Results

Twitch is a groundbreaking platform combining aspects of gaming and social media together in a way that is swiftly transforming how the next generation thinks about the internet. However, though it’s a burgeoning social media option only now becoming prominent in the mainstream, that doesn’t mean you should use underhanded tactics in networking.

With any social media option, you’ll have the opportunity to find like-minded people and engage with them. Accordingly, there are always people who find social media platforms and try to “hack” them. For example, some sites, such as musical social networking websites Drooble.com, build “economies” around digital “currency”.

On Drooble specifically, when you make comments, “like” or “up-vote” content, post songs, or share links from the main site on other social media, you get “karma” points. With more “karma” points you can post more songs. Additionally, listening to music, getting up-voted, and receiving comments increases “karma”.

Accordingly, there are trolls who go on message boards of the social media site to start controversy. Because points are awarded based on the utility of the platform, some people are quick to accumulate this digital “currency”, before they’re shut down by site moderators. This is an example of negative networking, and you can make the same mistakes on Twitch.

What Not To Do On Twitch

If you want to network well, avoid the instinct to spike people. Certainly, you have this power, but it’s going to effectively put you in self-imposed quarantine, and it could force site moderators to eject you from the platform.

Something else that will get you ejected even if you’re not annoying people is the “spam” approach. Essentially, some people on sites like Twitch or Drooble will go to every message board they can and promote themselves unashamedly. That gets annoying quick, causes people to complain, and will likely get you ejected.

On that note, it’s also wise not to “spam out” friend requests. If you become one of those accounts where all “friends” aren’t even acquainted with you, then you’ll just be seen as spam or some advertising bot.

Certainly, you may realize after reading this that there are certain friend requests you’ve sent that may actually reflect poorly on you as a professional looking to effectively network across this social media platform. If you find yourself in this position, you might want to check out this article about canceling a friend request on Twitch. 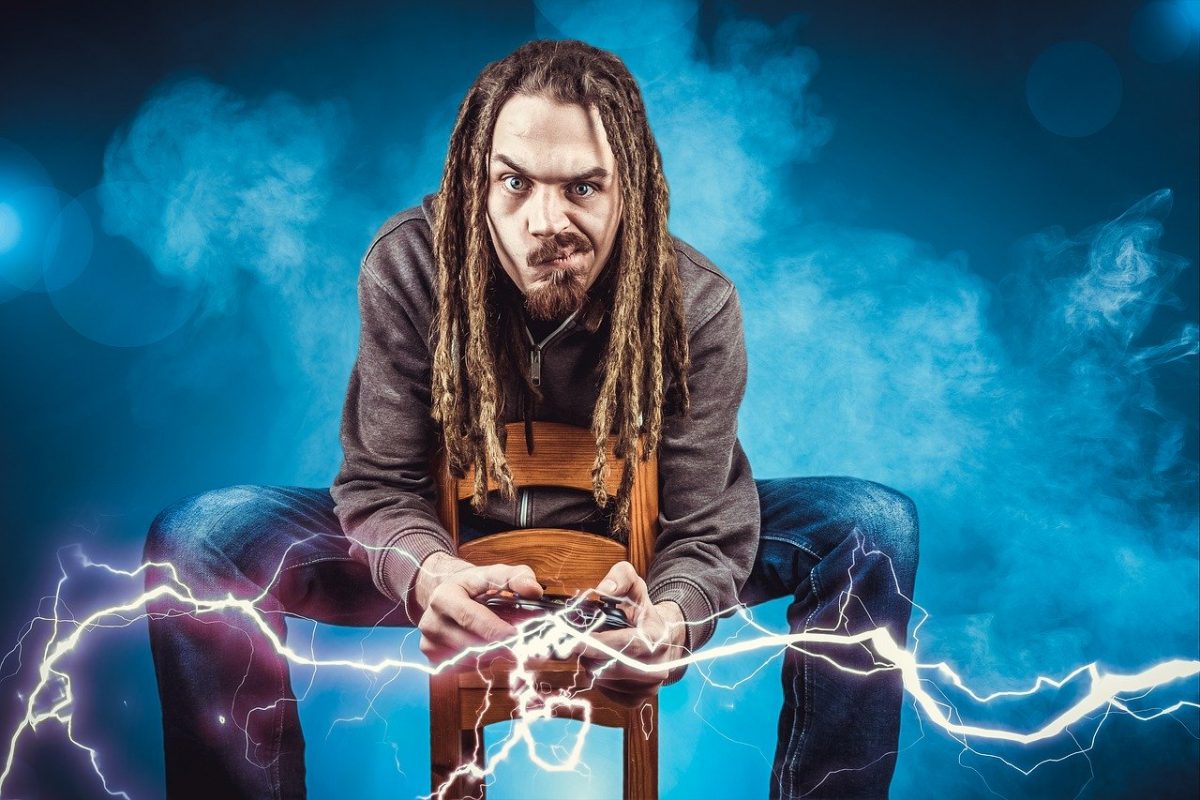 Networking “Do’s” That Are Worth Considering On Twitch

You have to network if you’re going to make it on Twitch owing to just how new the platform is. Watch streams and honestly comment on that which moves you, one way or another. Negative comments aren’t always bad for networking, provided you keep emotional acrimony out of the picture. Sometimes honest criticism puts you in high regard among peers.

The Four Basic Components of a PEST Analysis

Watch people playing games and have fun. Figure out their “wavelength”, as it were, and conform to it. Always poke around. Also, tools like “ChannelSurf” from Purple+ can help you find people.

You can even network outside Twitch on sites like Twitter or Reddit, using contacts met there who also use Twitch to increase your own Twitch footprint. Be diverse, don’t just look at people who play the same games—find people playing games that have similarities.

Lastly, ask for help when appropriate. Join forums. Start discussions. Share links on external media. Also, don’t underestimate the power of a good gaming meme. Gamers and memes are like bread and butter.

Hitting The Networking Thresholds You Intend

This is a broad overview of some do’s and don’ts, certainly, you’ll find your own networking “niche”, and expand from there—the real key to all this is avoiding shortcuts and being authentic. Do so regularly enough for long enough, and you will make your networking mark on Twitch.

Why It’s Worth Exploring Natural Remedies To Your Health Problems

4 Ways Your Business Could Be Better Supporting Its Employees