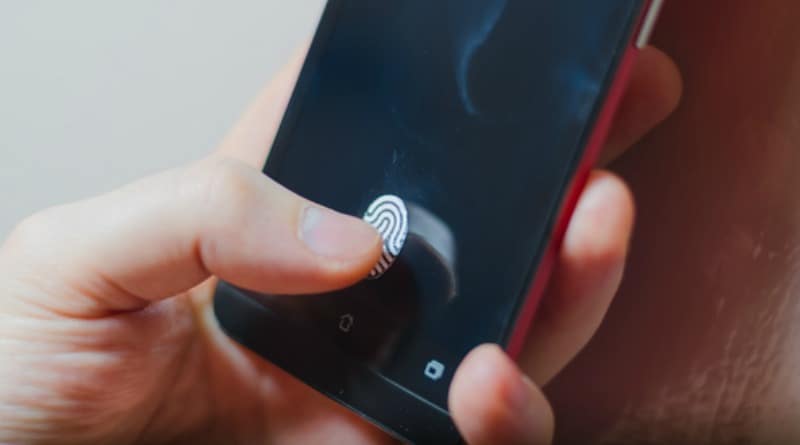 4 Tips For Taking An RV Trip With Kids

For years, we have entered in our PIN numbers at ATM machines and at point of sale terminals in stores. We have also been able to use the same PIN number to access our bank accounts online at places like Simplii for example, whether we are on our phones or a regular computer.

The rising cases of financial fraud, identity theft and security breaches have caused some banks to rethink the way they identify their customers. And in many cases, this involves a term called biometric security technology.

Biometric security involves measuring a person’s unique characteristics — for example, his voice pattern or fingerprints — and using this info to “allow” access to a bank account. If you have a smartphone that you open with the tap of your fingerprint, you are already living in the world of biometric security every time you go to text your friends. Banks can also use fingerprint scans, as well as iris/retina scans, voice authentication, and facial recognition. For banks that are already using this type of technology (read ahead for specific examples), biometric security allows consumers to access their bank account without having to remember a PIN number, password and/or the answers to security questions.

Pros and cons of the technology

At first blush, it may seem that biometric security is a much better and reliable system than traditional PIN numbers and passwords. But as Plixer notes, it is not perfect. Ironically, in some ways biometrics might prove to be easier to hack than regular passwords because fingerprints and irises are not meant to be kept secret. For instance, fingerprint smudges left on a smartphone screen have been used by another person to access the phone; this would be the equivalent of leaving a note on your tablet with your PIN number. In addition, in some cases, biometrics won’t necessarily work for a bank’s entire consumer base. A good example is fingerprint recognition in the elderly; as people get older, their fingerprints often become less pronounced and thus do not scan very well.

One way that biometric security technology appears to be quite effective and foolproof is when it is combined with devices that feature machine learning. Qualcomm’s Snapdragon mobile platforms feature on-device machine learning, which helps to enable more robust and user-friendly biometric security technology. Mobile devices that are equipped with a platform that features machine learning will literally get to know you based on your speech and movement patterns and other biometric data; this multi-faceted approach will ensure that you and only you can access your bank accounts.

The Most Expensive Electronics That Are Worth the Splurge

So which banks are using this technology?

There are a number of banks that are already using biometric security in one form or another. For example, Bank of America allows their customers to set up a saved fingerprint on their banking app, thus eliminating the need for a passcode. USAA lets their customers verify their identity with a thumb, voice and/or facial scan, and Wells Fargo is working with EyeVerify to create iris scans for their commercial clients. JPMorgan Chase is also experimenting with the technology.

As more banks adopt biometric security and mobile platforms become more innovative than ever and use machine learning to know us, it is technically possible that the PIN number and passwords will go the way of the 8-track tape and other “old” technology. In reality, what is more likely is that we will still have a PIN number on file at our banks; this way, if there is an issue with their biometric security system or we get a cut on our thumb and our thumbprint won’t work to open the account, we will still be able to access our funds.

How to Take Your Bathroom to the Next Level

4 Tips For Taking An RV Trip With Kids