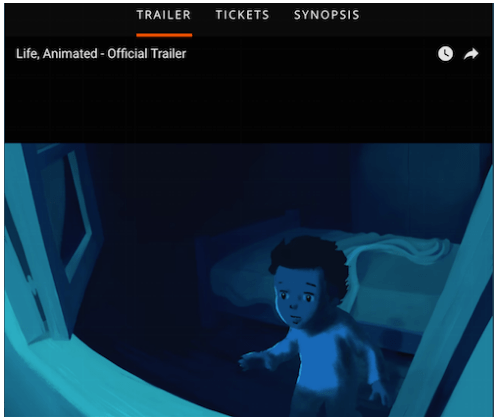 a young man who was unable to speak as a child until he and his family discovered a unique way to communicate by immersing themselves in the world of classic Disney animated films. The film is opening at the IFC Center and the Lincoln Plaza 6 in New York this Friday, July 1st just in time for the holiday weekend and will continue to be released throughout the country this summer.

Also taking place this weekend will be a series of Q&As with the Suskinds and producer Julie Goldman.

These will take place after the following showtimes:

Get Fit This Summer With These Excellent Water Activities