Is There an Age Limit to Rhinoplasty? 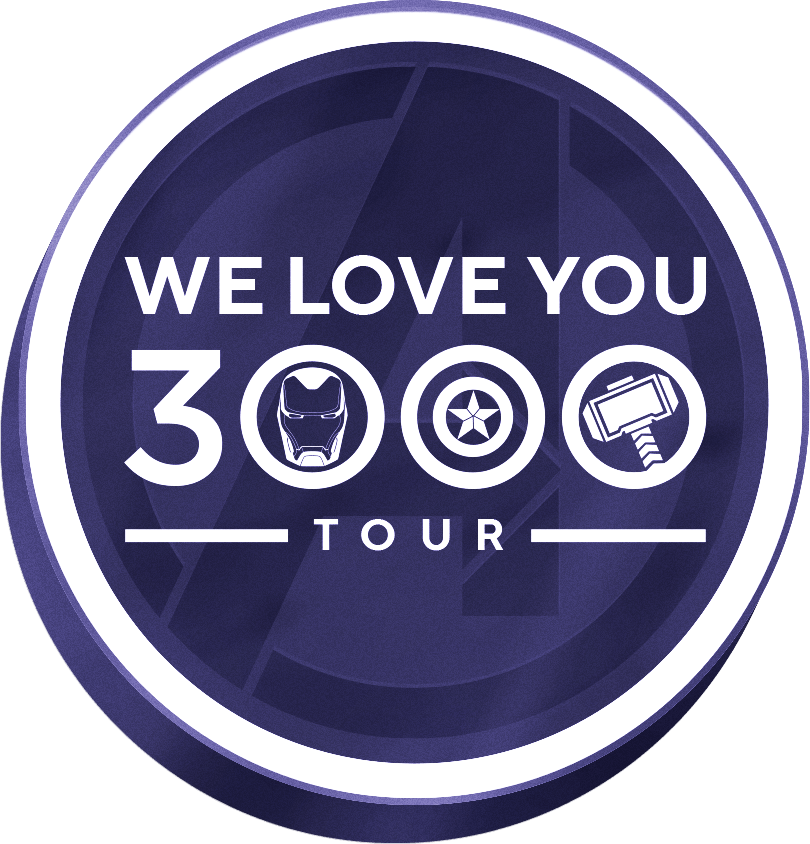 Marvel Studios celebrates the in-home release of AVENGERS: ENDGAME with the “We Love You 3000” Tour!!

MARVEL STUDIOS CELEBRATES THE IN-HOME RELEASE OF “AVENGERS: ENDGAME” WITH THE

Nine cities and 3,000 giveaways to thank fans who’ve invested 11 years in the MCU!

In celebration of the in-home release of “Avengers: Endgame,” Marvel Studios and directors Anthony and Joe Russo have teamed up to launch the “We Love You 3000” Tour as a way to thank the fans who have invested so deeply in the Marvel Cinematic Universe (MCU), making it the single most successful franchise in film history.

Special guests from Marvel Studios and the MCU will visit nine U.S. cities — beginning in San Diego at Comic-Con International on July 20 and ending in Anaheim at D23 Expo 2019 the weekend of Aug. 23-25— greeting and treating fans at each tour stop.

A total of 3,000 MCU Funko Pop Vinyl Figures will be distributed to fans throughout the tour as well as additional giveaways ranging from exclusive “Avengers: Endgame” prints to McDonald’s vouchers for a free Happy Meal® plus an Avengers: Endgame Happy Meal toy to an MCU inspired sundaes and recipe cards courtesy of Ben & Jerry’s.

Fans can also get their hands on the exclusive, limited edition “Avengers: Endgame” SteelBook and other collectible SteelBooks from the MCU at Best Buy stores across the country and on BestBuy.com.

For more information on what’s taking place in each market, visit www.Marvel.com/WeLoveYou3000.

Fans are encouraged to use the hashtag #WeLoveYou3000.

SPIDER-MAN: INTO THE SPIDER-VERSE Swings In on His Web Shooter Soon!

ABOUT “AVENGERS: ENDGAME” IN-HOME RELEASE:
Marvel Studios’ “Avengers: Endgame,” the climactic conclusion to an unprecedented, 11-year cinematic journey in which the Avengers take one final stand against Thanos, delivered the biggest opening weekend in history and is currently one of the highest-grossing films of all time. On July 30, Avengers fans around the world are invited to assemble once more for the in-home release of “Avengers: Endgame” on Digital in HD, 4K Ultra HD™ and Movies Anywhere, followed by a physical release on 4K Ultra HD, Blu-ray™, DVD and On-Demand beginning Aug. 13. 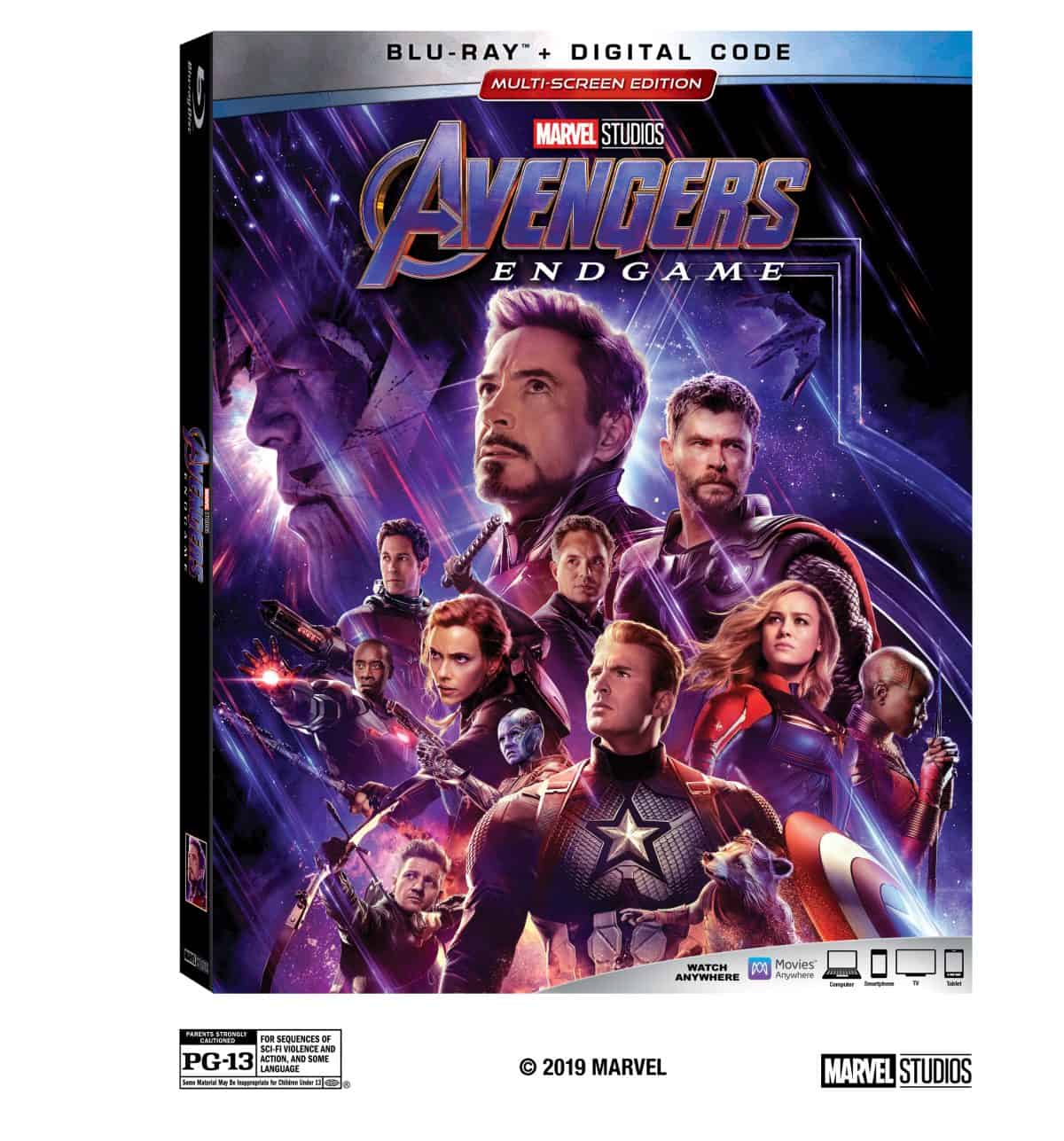 The Backpacking Bible: What To Pack Before Hitting The Path

Is There an Age Limit to Rhinoplasty?