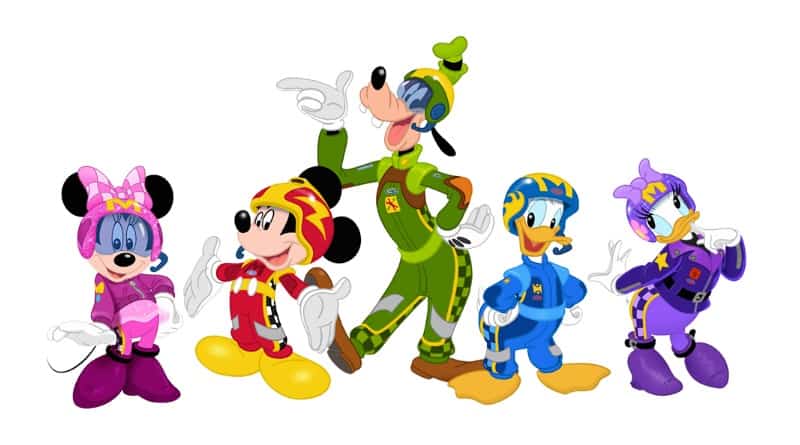 Mickey And The Roadster Racers

I just knew when I received Mickey and the Roadster Racers that I wouldn’t be disappointed.  My almost 2-year-old grandson doesn’t quite know who Mickey Mouse is so you can bet I will be ‘schooling’ him.  This newest video really helps. (I realized he is not as easy to get a picture of at his age as it was at his sister’s when she was this age). 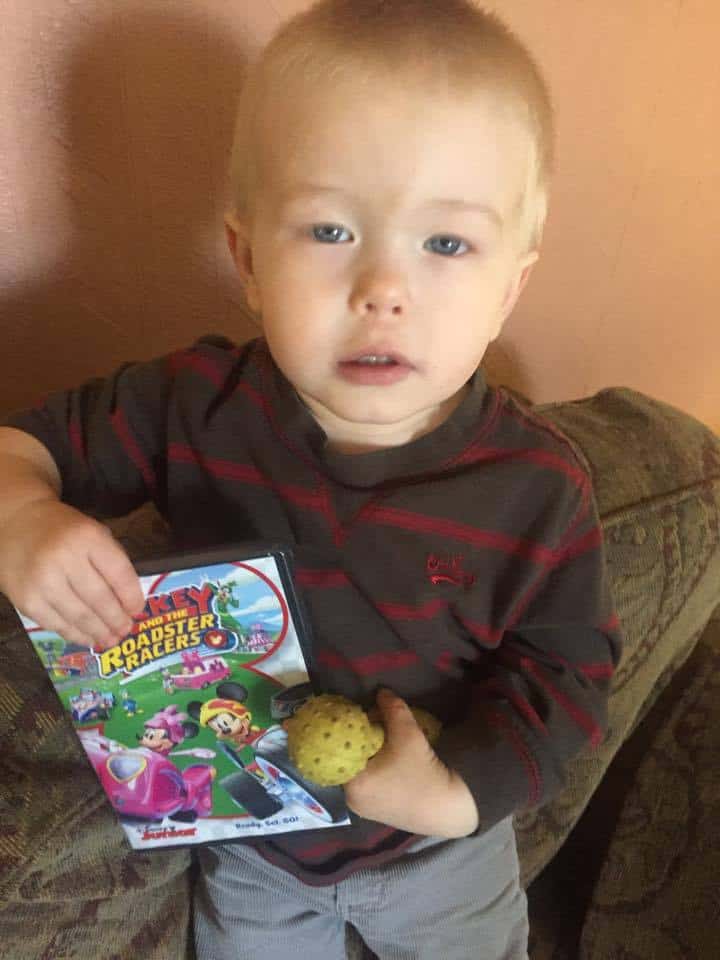 You will join Minnie and Daisy in their racing fun yet they still have time to help others. The “Happy Helpers” headquarters is where all of their magic seems to be, especially when they aren’t racing around. During their friendly competition and fun new vehicles, MICKEY AND THE ROADSTER RACERS is a crazy ride that’s fully charged with nonstop laughter and so much fun from start to finish! Even I enjoyed it while watching it with Zak. 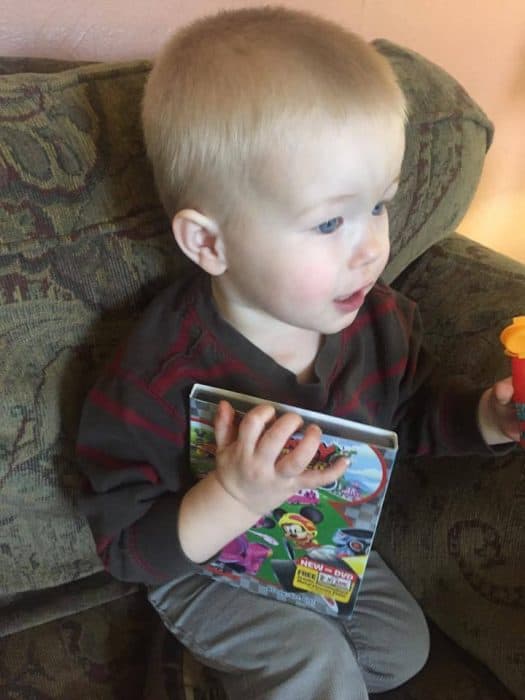 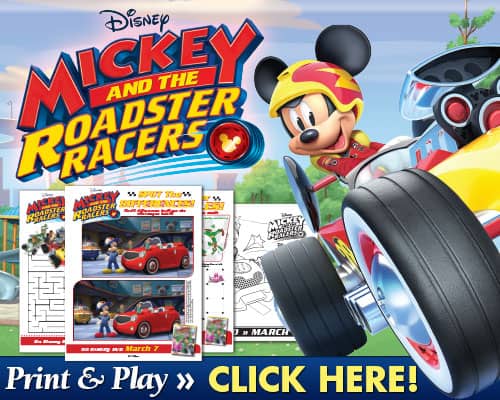 Mickey Mouse, his friends and fast, transforming race cars. What’s not to love? MICKEY AND THE ROADSTER RACERS will be making its Disney DVD debut on March 7th, so mark your calendars for this high-octane release! Minnie and Daisy join in the racing fun and still finding time to help others. When these racers aren’t zooming to victory, they’re solving problems for anyone in need at their fabulous “Happy Helpers” headquarters. With friendly competition and fun new vehicles, MICKEY AND THE ROADSTER RACERS is a wild ride that’s turbo-charged with nonstop laughter and awesome adventures from start to finish!
2 Shares
Tweet1
Share1
Pin
Flip
Share
Share