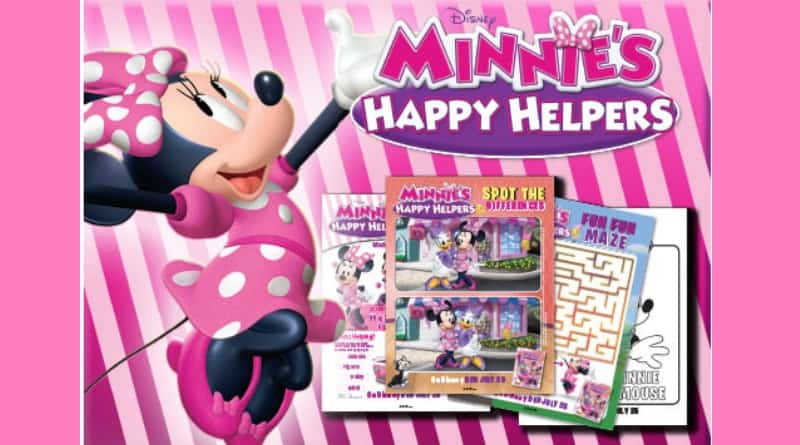 Interview with Seth Belanger from EnchantedMob

I have some fun new activities to share with you from Minnie’s Happy Helpers, which is making its Disney DVD debut on July 25th! 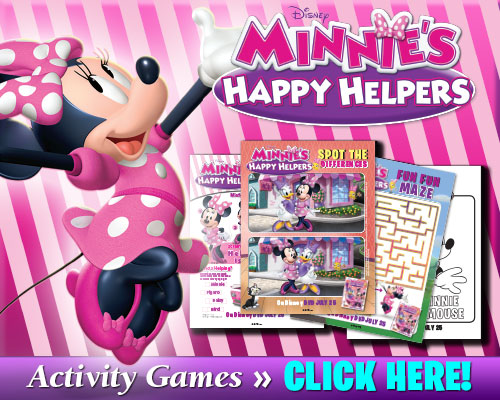 Minnie and Daisy are here to tackle adventures big and small! MINNIE’S HAPPY HELPERS will be making its Disney DVD debut on July 25th, and you won’t want to miss these best friends in action! The Happy Helpers make friendship fun; going around town helping their loved ones with a song and smile. From antics like babysitting an egg about to hatch to planning the perfect party, MINNIE’S HAPPY HELPERS is an entertaining tale fueled by friendship, fun, and going the extra mile!

Join Minnie and Daisy as They Run Their Own Temp Agency
Helping Friends and Neighbors!

Synopsis: The Happy Helpers are on their way!

When Minnie and Daisy aren’t racing around Hot Dog Hills, they’re helping their friends with fun, odd jobs as The Happy Helpers. And no task is too big or too small for them to tackle! With a quick spin in their Turn-Styler, the Happy Helpers are ready for anything that comes their way. Whether they’re babysitting an egg that’s about to hatch, planning the perfect luau for a client, or fixing London’s Big Ben just in time for tea, Minnie and Daisy are ready to go the extra mile, with a song and a smile!

Interview with Seth Belanger from EnchantedMob