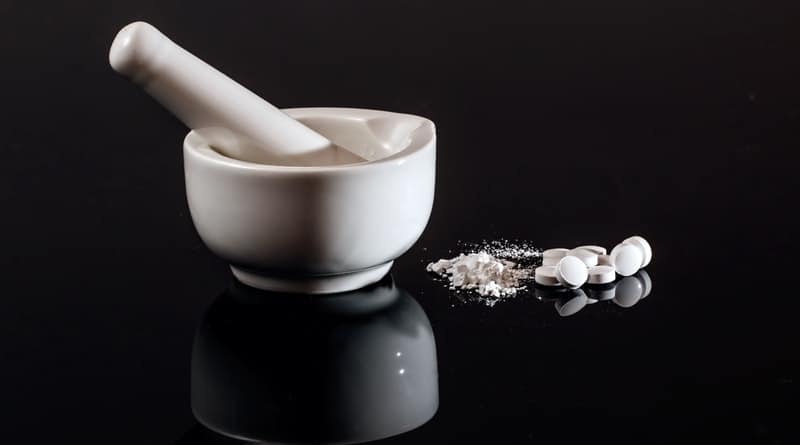 Eating Your Way into Muscles

The opioid epidemic that we’re currently in the midst of is considered to be the deadliest crisis involving drugs in the history of America. Overdoses that are fueled by these opioids are currently the leading cause of death for people under the age of 50.

Ohio is one of the states that’s seen a rise in the use of opioids recently. It is combating the abuse of these drugs through quite a few initiatives and on a variety of fronts both on the state level and on the local level. These initiatives involve parents, educators, health care providers, addiction and treatment professionals, like at this Cincinnati outpatient treatment facility, public health officials, and law enforcement.

It should be noted that the government of Ohio is trying to deal with this epidemic without hurting patients.

Who Deals with It?

When it comes to dealing with this issue on the human level day-to-day, nobody deals with it more than first responders. They’re at the forefront of this war on opioids each and every day, and as such, they feel the brunt of the epidemic.

First responders, such as EMTs and firefighters are the ones on every scene first and are doing their utmost to save peoples’ lives. The number of emergency calls involving these drugs is increasing and where they were just once or twice every few weeks, now there is a minimum of that many on a daily basis.

One of the Problems: Fentanyl

Fentanyl is actually a synthetic opioid, and its toll on Ohioans has been devastating. People who are using illicit drugs might not even be aware that this drug has been added to whatever they’re taking. The thing about this opioid, in particular, is that it only takes a small amount for it to cause an overdose that can lead to death.

Best Motorcycle Helmets for Less Than $250

When it comes to heroin, a dose of a lethal size might be about 30 milligrams. For fentanyl to be fatal, it only takes about 3 milligrams – which is just a few grains. It can even be dangerous when someone unintentionally comes into contact with it. For example, breathing it when in close proximity can also pose a danger. It isn’t unusual for first responders to end up in the ER due to accidental contact with it while they’re on the job.

If you or someone you know is struggling with an addiction to opioids, it’s imperative that you seek help now. The best option is addiction treatment. While a couple of first responders might be able to save your life if you overdose right now, the absolute reality is that being able to recover from an overdose isn’t nearly the same thing as recovering from an addiction.

Medical assisted treatment clinics offer help to those who are addicted to opioids by using specific prescriptions to help patients control their withdrawal symptoms. Professional doctors will evaluate patients to decide if medications could help them and a well-trained staff team will monitor the patients’ progress.

Don’t wait until it’s too late. Be proactive, as the state of Ohio, and rid your life of these dangerous substances.

Eating Your Way into Muscles