Best Places for a Staycation in San Diego

Ovarian cancer is a fatal form of cancer that develops in one or both the ovaries as the cell’s production mutates and grows abnormally.

The cancerous cells proliferate at a reckless rate and form a tumor. If undetected, the lump may progress to the other organs of the body, which leads to life-threatening complications later on.

As per the American Cancer Society (ACS), a woman’s lifetime risk of developing ovarian cancer is under 2%.

Unlike other cancer types, ovarian cancer is treatable, if diagnosed at an early stage. However, it is troublesome to detect as most of the symptoms are vague, and one can dismiss them.

But, there are specific factors that tell whether or not you are at high risk of developing this form of cancer: 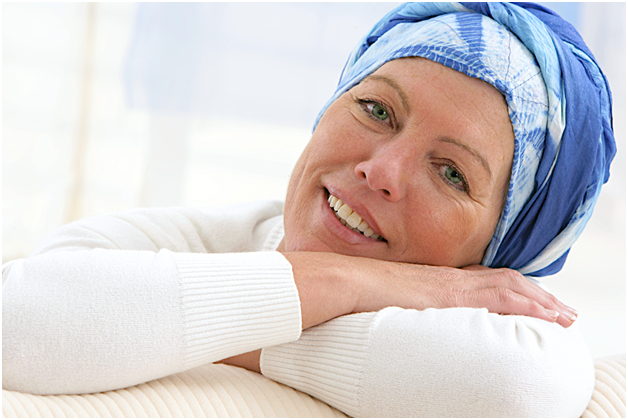 As with other forms of tumors in females, the risk of ovarian cancer soars as the woman gets older. Ladies in their fifties are at greater risk — and, especially those who have crossed their menopause.

Approximately 50% of the ovarian cancer cases diagnosed in America are women those who are 63 years old and beyond.

However, that doesn’t mean younger women—even those in the premenopausal phase— cannot get tumors in their ovaries. Such cases are reported each year worldwide, but they are quite limited.

So, it is imperative that one should be aware of the prevalent symptoms of ovarian cancer, which are as follows:- 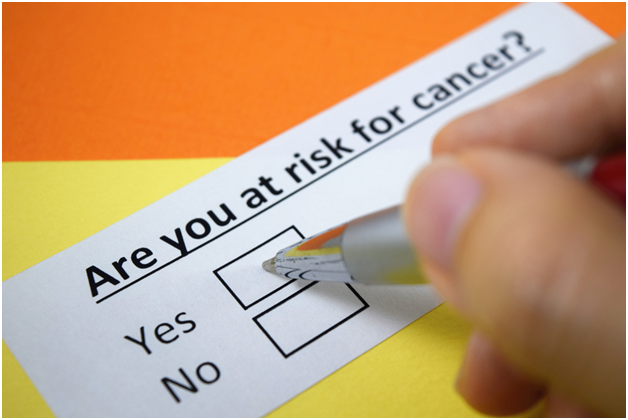 Although it sounds strange, the majority of ovarian cancer cases are “sporadic.”

A woman, even with no known genetic mutation still has a risk of developing ovarian cancer. If anyone in their blood relation has been diagnosed with ovarian cancer or had a history — be it the grandmother, mother, or sister.

Compared to 1.4 average, a woman’s risk of developing cancer shoots up to 5%, if she has a first-degree relative having ovarian cancer.

Although, many women have a genetic mutation even without a family record, still hereditary is a potent risk factor.

If you have someone in your relationship fighting ovarian cancer or with history, consult a gynecologist, discuss whether there is a need for you to undergo ovarian cancer diagnosis or not.

The Transvaginal Ultrasound (TVUS) is the screening test for ovarian cancer; it makes use of the sound waves to reveal the lump in the ovaries.

Once the report comes out to be positive, the doctor may recommend CA 125 test kit to test for the early signs of ovarian cancer, monitor the tumor during and after the treatment.

Preparing to Buy Your First House 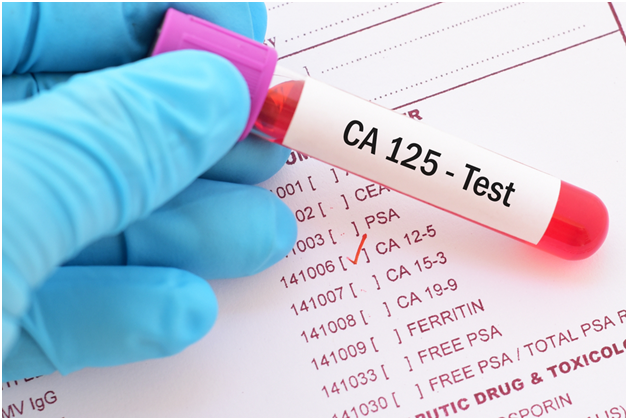 This test evaluates the amount of CA-125 protein in the blood. The level of this protein is on the higher side for women with ovarian tumors.

Generally, this test is done once the lump in the ovaries has been diagnosed or to track if the cancerous cells have retracted after the treatment.

During the treatment, the patient can undergo other health monitoring tests from the comfort of their place, thanks to the affordable lab testing facility these days, your blood sample will be taken from your home and reports can be accessed online. 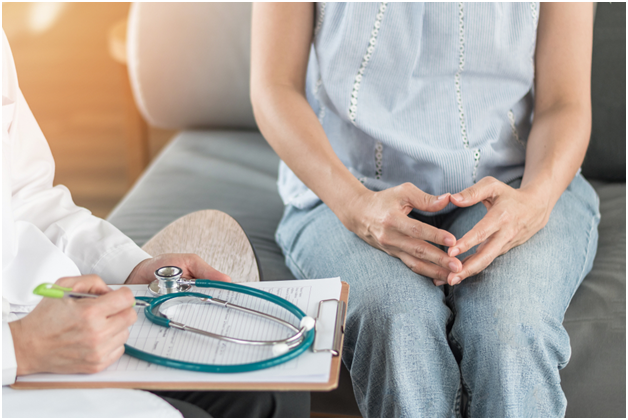 Researchers have found that women who have never been pregnant have higher odds of developing an ovarian tumor, compared to those who have already given birth.

This is because a woman’s body produces hormones — during and after pregnancy —which functions as a protective shield.

Further, the factors that make it difficult for her to get pregnant contribute to a greater risk of ovarian cancer.

Long story short, when you’ve learned that you are at risk, you’re empowered to make certain lifestyle reforms to curtail that risk. These risk factors are not about terrifying people, but educating them to be a little cautious about their health.

Hi, I am Betty Knight, Owner of this site! I am a 'nearing 30-year-old', happily married to 1 awesome man. We live in the beautiful tourist town of Franklin NY.

Best Places for a Staycation in San Diego