16 Shares
Tweet1
Share2
Pin13
Flip
Share
Share
Disclosure:  I received a copy of the 3-DVD Gift Set below in order to facilitate my review.  All opinions are my own.
My grandson LOVES Paw Patrol so when this showed up at the door he was beyond ecstatic.  I always enjoy when he watches Paw Patrol because there are lessons to be learned, and he retains that information in a fun way.  Z will say “Recycle, Recycle, Don’t use it, Reeee-Use It.”  Z’s favorite Paw Patrol character is Rocky, and he enjoys watching each episode more than once.  The wonderful thing with Paw Awesome is there are 3-DVDs so it is a while before you have to watch a repeat.
I would recommend this gift set to anyone that has a Paw Patrol Fan in the house!  Purchase on Amazon here. (affiliate link) 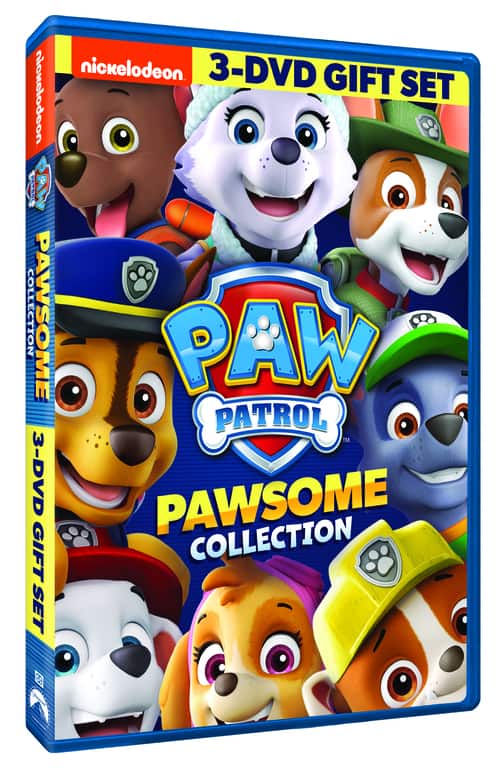 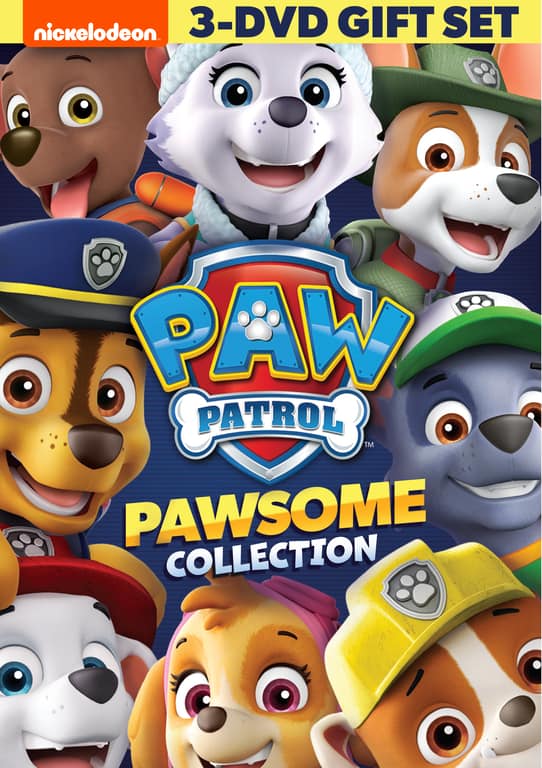 5 Ways You Can Help Your Aging Parent Who Lives Abroad