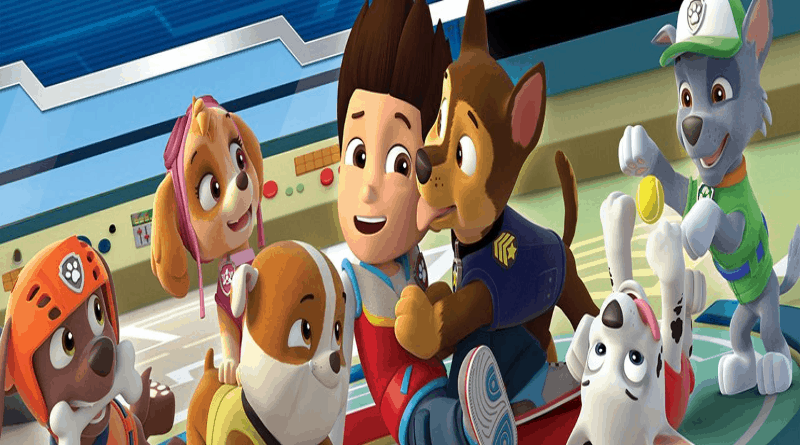 BUCKLE UP FOR EXTREME ADVENTURES

WITH THE BRAVE PAW PATROL PUPS

Available on DVD April 9, 2019
NEW YORK- February 6, 2019- The PAW Patrol are back on DVD in PAW Patrol: Ultimate Rescue. Fans of these furry rescuers won’t want to miss a moment of these wildly brave missions as Chase, Marshall, Rocky and the rest of the pups save the Royal Kitties, stop a mechanical monster, rescue a swamp creature and more. Produced by Nickelodeon Home Entertainment and distributed by Paramount Home Media Distribution, PAW Patrol: Ultimate Rescue will be available on DVD April 9, 2019 for the suggested retail price of $10.99.

Time In With Children: How to Discuss Drug Addicted Parents