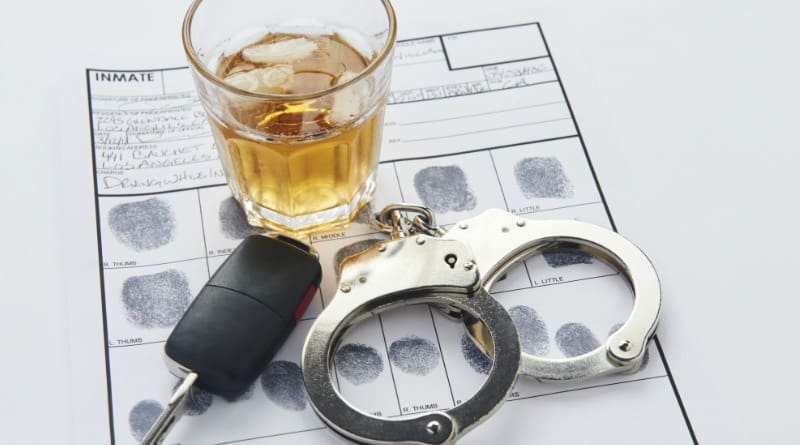 As more than 23 million Americans deal with some kind of addiction at any point in time, it’s vital to make sure that kids are protected under any circumstances. If they’re trying to deal with drug-addicted parents, they need to feel safe and able to speak up openly.

Here is everything you need to know to figure out how to speak with kids and get them to open up too.

Many kids become quiet and withdrawn if their family is impacted by substance abuse. They can develop issues with their self-esteem, become overly attached, or could have trouble being trusting at all. Every child reacts differently but the most important tool to help them is to communicate.

If one of both of their parents is dealing with substance problems, you need to figure out a perspective to talk to them from. They need the chaos around them to be explained because trust is hard to build when they don’t hear the truth. Be an adult they can trust by being completely honest.

The messages that children need to hear need to come with some elements of feedback. They have a lot to learn but they also need to be able to ask questions when they’re trying to unpack what’s happened to their family.

Tell Them Addiction is a Disease

In a lot of conversations among adults, addiction is spoken about as if it’s a personal failure. It shouldn’t be considered something that is linked to the failure of one person or the actions of a single person. It functions as a disease and needs to be understood as such.

You don’t get mad a cancer patient for having cancer. They can’t impact cancer with their behavior and even if their behavior led to cancer, it’s unhelpful to blame them. Any kind of substance abuse addiction can be understood in the same way.

Rather than allowing anyone to talk about the parents as if they’re bad people, it’s important to talk about them as if they’re sick people. This builds a more useful dialogue and speaks in terms that children can understand. They know what it’s like to be sick or to be around someone who is sick, so their experience will support this idea.

When their parents are on a substance, they’ll do things that don’t make sense. It’s important that this is contextualized within disease language.

It’s Not a Blame Game

Children might look for answers by finding someone or something to blame. While it’s a reasonable perspective for a child to take, it’s not going to get anyone anywhere. You need to help them move away from blame.

Children must especially keep from blaming themselves. In the absence of concrete and substantial answers to what’s going on, children might turn anger on themselves. This can happen without anyone around to notice.

They didn’t cause the addiction and they need to know that. You may need to walk them through their own thoughts, asking them how they could have made this happen or why they think that way. Once you start dismantling their argument, they might start to see things your way.

They’re Not On Their Own

While children might feel isolated while a parent is sick with addiction, they need a support network. Parents who are drunk or high will ignore their children, forget about them, or be unkind to them. They need to know that this is a common situation that families experience.

Bring them around other kids or people who understand their experience. They’ll need to know that there are millions of kids like them out there in the world. When they get to see this as a larger issue, that’ll have a better perspective.

There might even be kids in their school class who are going through this. If there’s a discreet way to connect them, via school administrators and after-school meetups, this could be useful for everyone involved. Kids could feel more empowered if someone they know and respect is going through the same thing they are. Talking is Good

When kids are leaving a home where there are substance abuse issues, they need to know that they should talk about their problems. It’s okay for them to speak openly and honestly about their feelings. They should be just as angry as they are scared, confused, and honest.

They don’t need to feel ashamed or embarrassed to be struggling with this problem. There’s no need to keep any secrets or to feel like that need to lie about anything ever again.

They need people who they can trust around them. Teachers and counselors should check in with them regularly. Along with this support group at school, there needs to be coordination with any after-school programs.

Kids should feel like they can talk to an adult at the drop of a hat. Rather than having to wait for the right time, kids who are shut down might not open up again. Rather than risk this, let them speak as soon as it makes sense to them too.

If they’re still trying to understand where their parents are staying, jump online to compare the different places so they can get a handle on it.

Drug Addicted Parents Are a Challenge for Kids

When you’re a kid dealing with drug-addicted parents, every adult around you could seem suspect. It’s common for kids to lose their trust. As an adult, your job is to stay open and ready for kids to express themselves.

If you want to help the parents recover, check out our guide for things you could talk about with kids.

Is This Real Life or Just a Fantasy? A Guide to SR22 Insurance